The Below Deck Mediterranean Season 3 Reunion Was a "Sh--show," According to Kasey Cohen and Jamie Jason 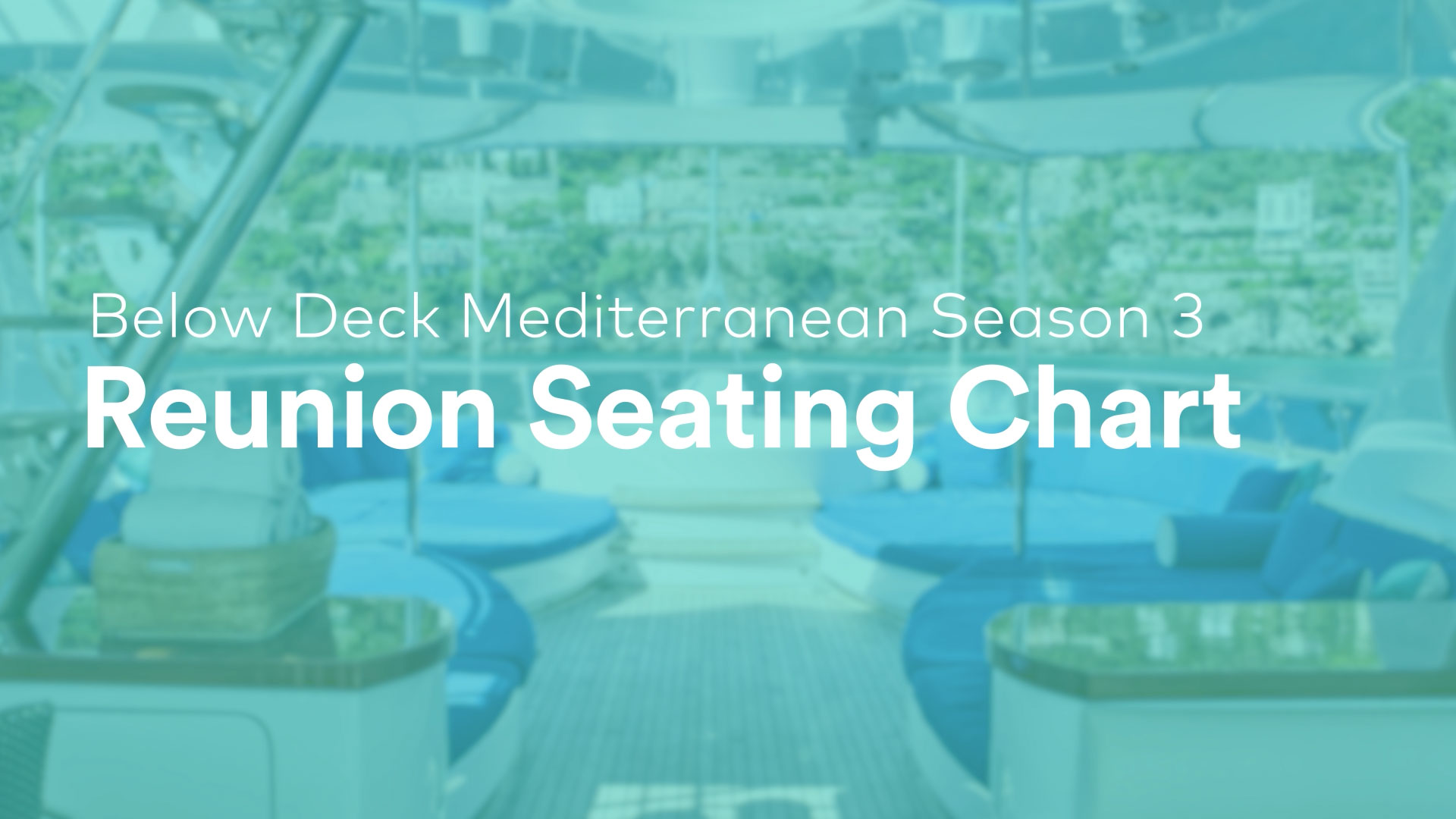 Below Deck Mediterranean's Kasey Cohen and Jamie Jason have one word to describe the Season 3 reunion: "sh--show."

As for Jamie, she was more optimistic going into the reunion, although she was also proven wrong. "I thought it was going to be all dandy but apparently not," she told Decider.

Thinking back to all the drama that's gone down this season of Below Deck Med, how could the reunion not be absolutely crazy? We can hardly wait.

Get your first taste of the Below Deck Med reunion by checking out who's sitting where in the above video, and then prepare yourself for an all-new episode Tuesday at 9/8c, below. 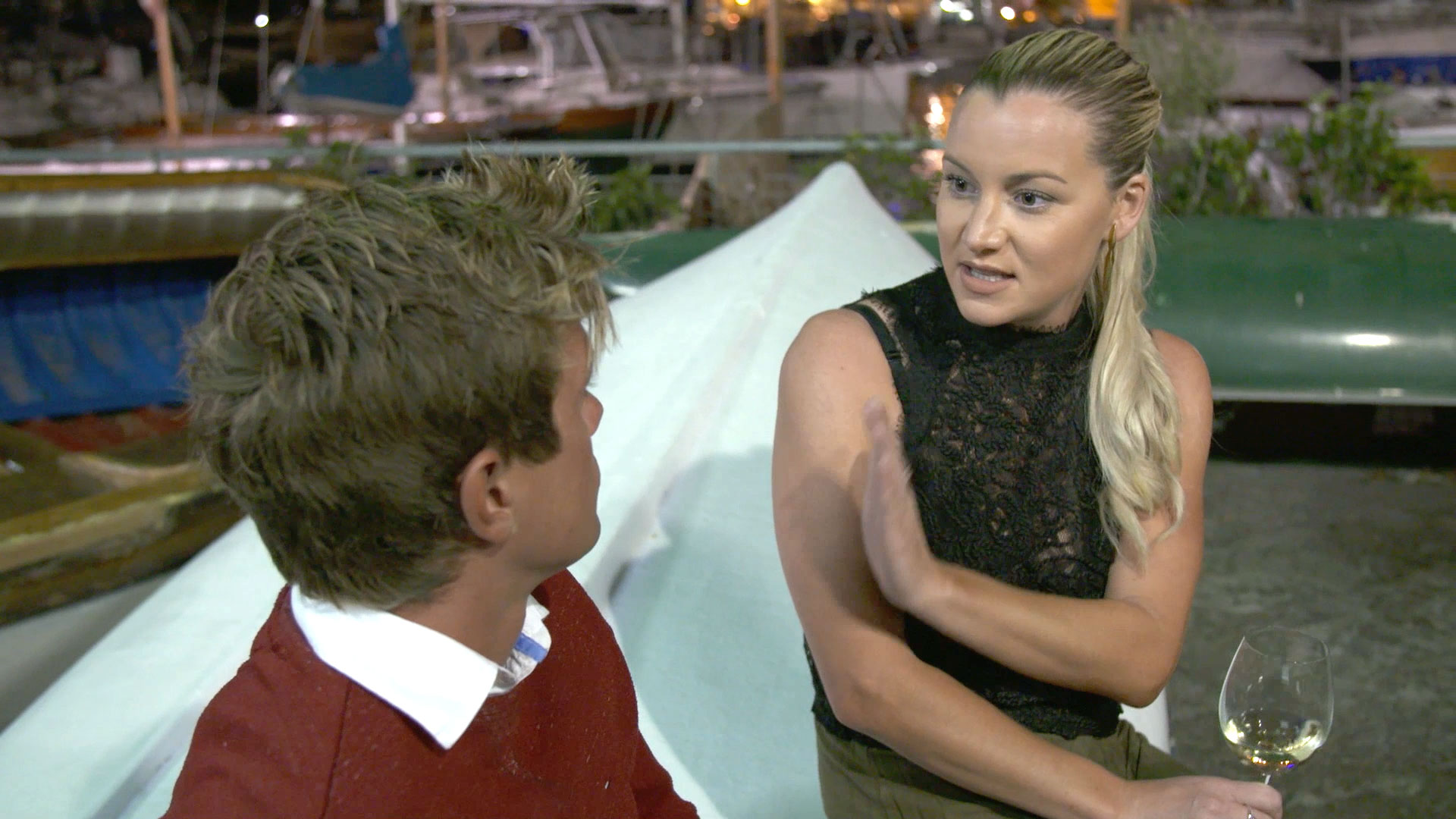 Captain Lee and Kasey Cohen Have Something in Common