Who Pays for the Below Deck Yacht? We Finally Have the Answer

After Show
Courtney Skippon on Charter Guest Drama: "Put Me in, Coach!" 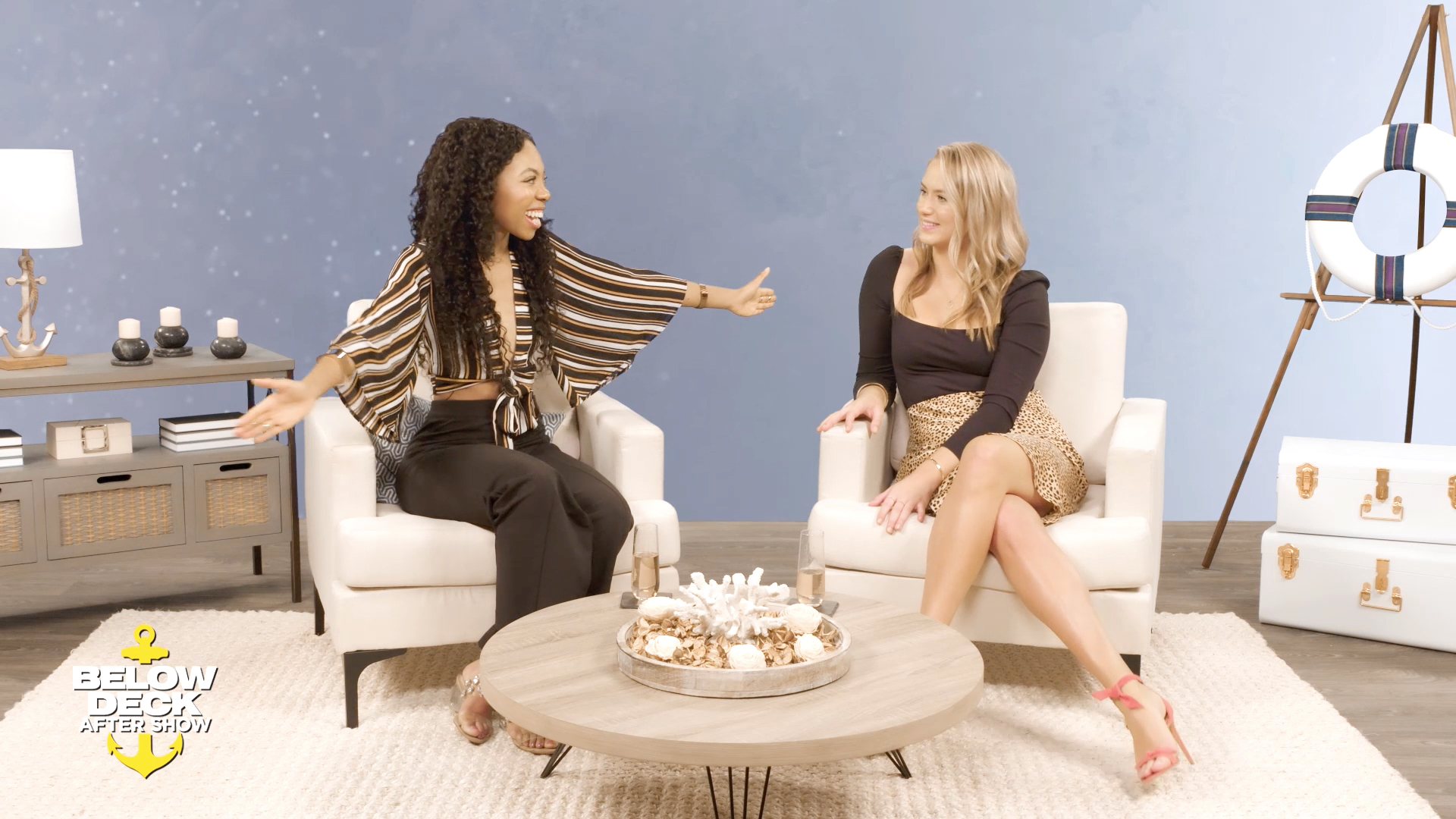 A vacation doesn't get more luxurious than the getaways we see on Below Deck, Below Deck Mediterranean, and Below Deck Sailing Yacht. These vessels cruise around the most breathtaking locations in the world, letting the guests experience everything the diverse cultures have to offer, all while the crew fulfills their every wish and whim.

This kind of luxury definitely doesn't look cheap — and it isn't, with the charter guests paying for everything, including that stack of cash they hand over to the captain to tip the crew, as Mark Cronin, who has been an executive producer on every season of Below Deck, Below Deck Med, and Below Deck Sailing Yacht confirmed to The Daily Dish during an interview last month. “They spend their real money to be on the show," he explained. "And then the tip they leave, they decide what it is."

It sounds like chartering the Below Deck yacht has been totally worth it for the charter guests who have appeared on the show, according to Courtland Cox, who has also served as executive producer on every season of Below Deck and Below Deck Med.

“They’re not people that are coming on because they feel like this is a good chance for them to get on TV. This is a great experience for them to charter a very large yacht with a very experienced and fun crew and have an amazing three-day charter in an amazing location,” he told The Daily Dish last month. “I want them to enjoy their charter and not be afraid to ask for things if they want. And I think that at the end of their charters, like, every charter guest we’ve had has said this has been an amazing experience.”

Watch the Valor crew dish on some of this season's most memorable charter guests in the Below Deck Season 7 After Show, above.

Go behind the scenes of the Below Deck Season 7 reunion, below. 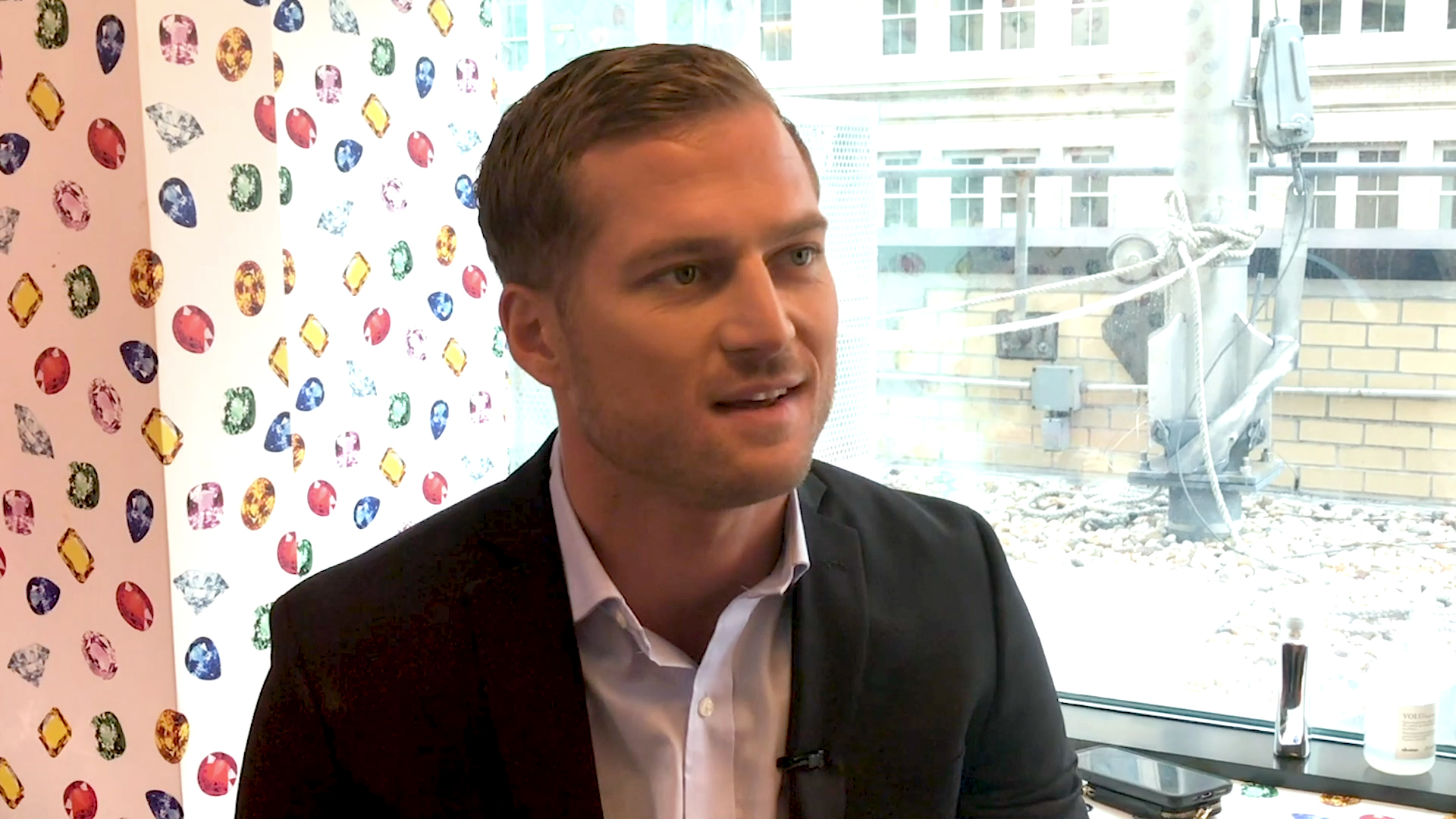 All Posts About
Below Deck
Exclusive
Related Stories