Bethenny Frankel's Divorce Took a Turn for the "Disgraceful": 5 Clips You Need to See 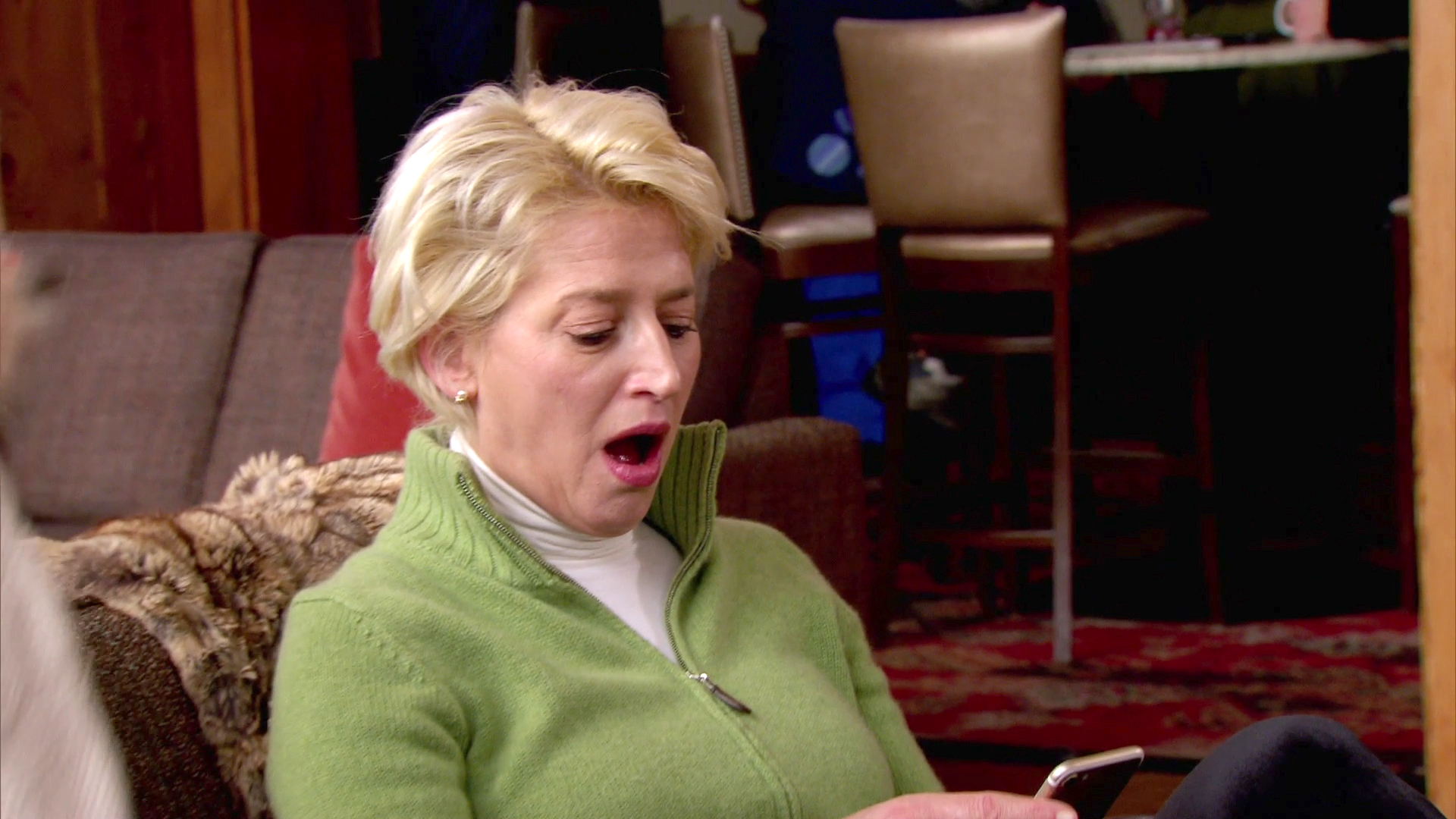 Bethenny Frankel's divorce came up during Wednesday's The Real Housewives of New York City. And during a conversation between Carole Radziwill and Dorinda Medley, it was revealed just how intense the Skinnygirl mogul's split had become. We're breaking down some of the buzziest moments in The Daily Dish Morning After.

After Bethenny's ex husband lands in the gossip pages, the events in the report leave Dorinda pretty stunned. In fact, she calls the turn "disgraceful."

2. From Countess to Queen? 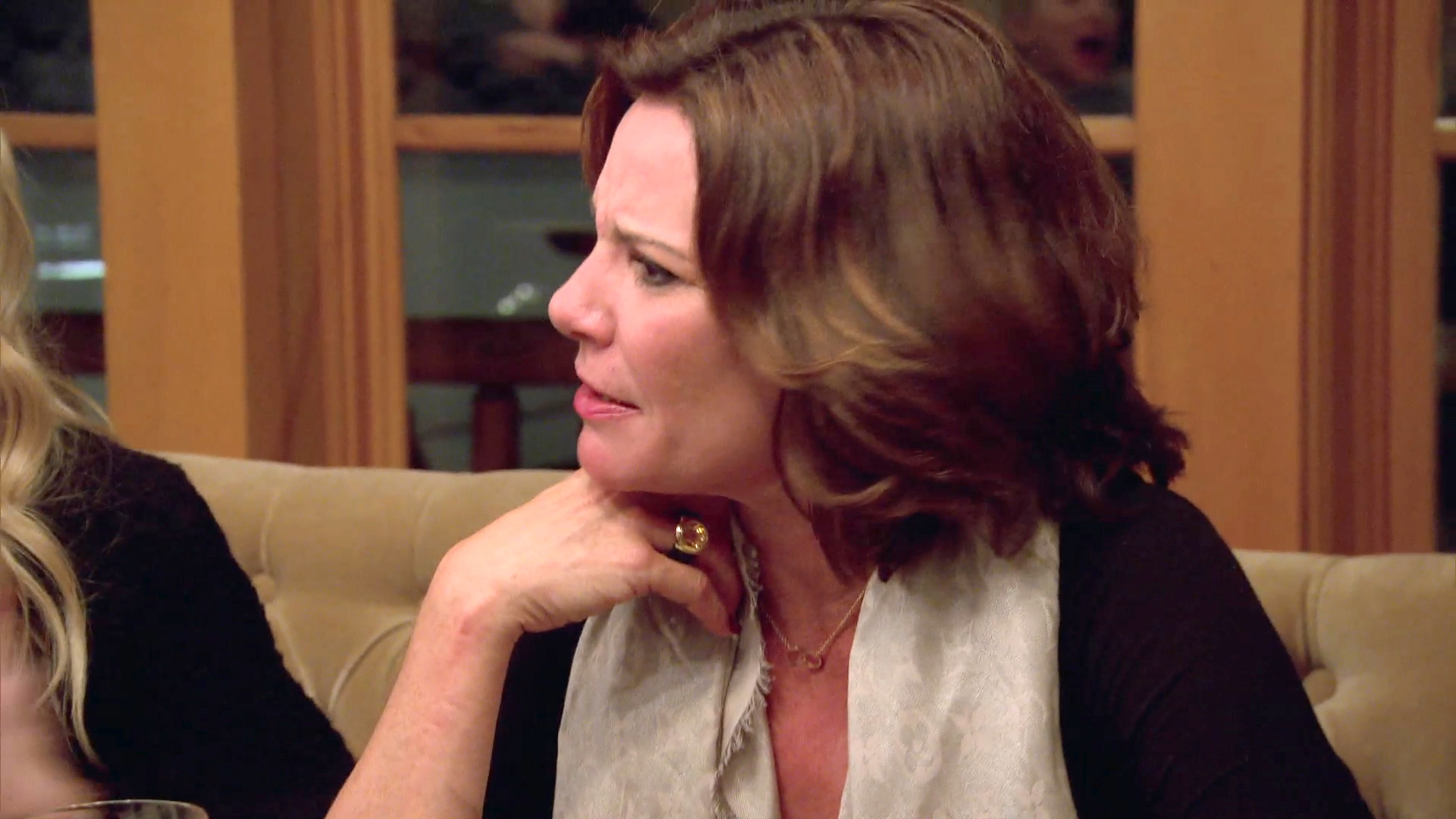 Is there trouble brewing between Dorinda and Luann D'Agostino?

Dorinda is a woman of many opinions, one of which involves this type of sex... 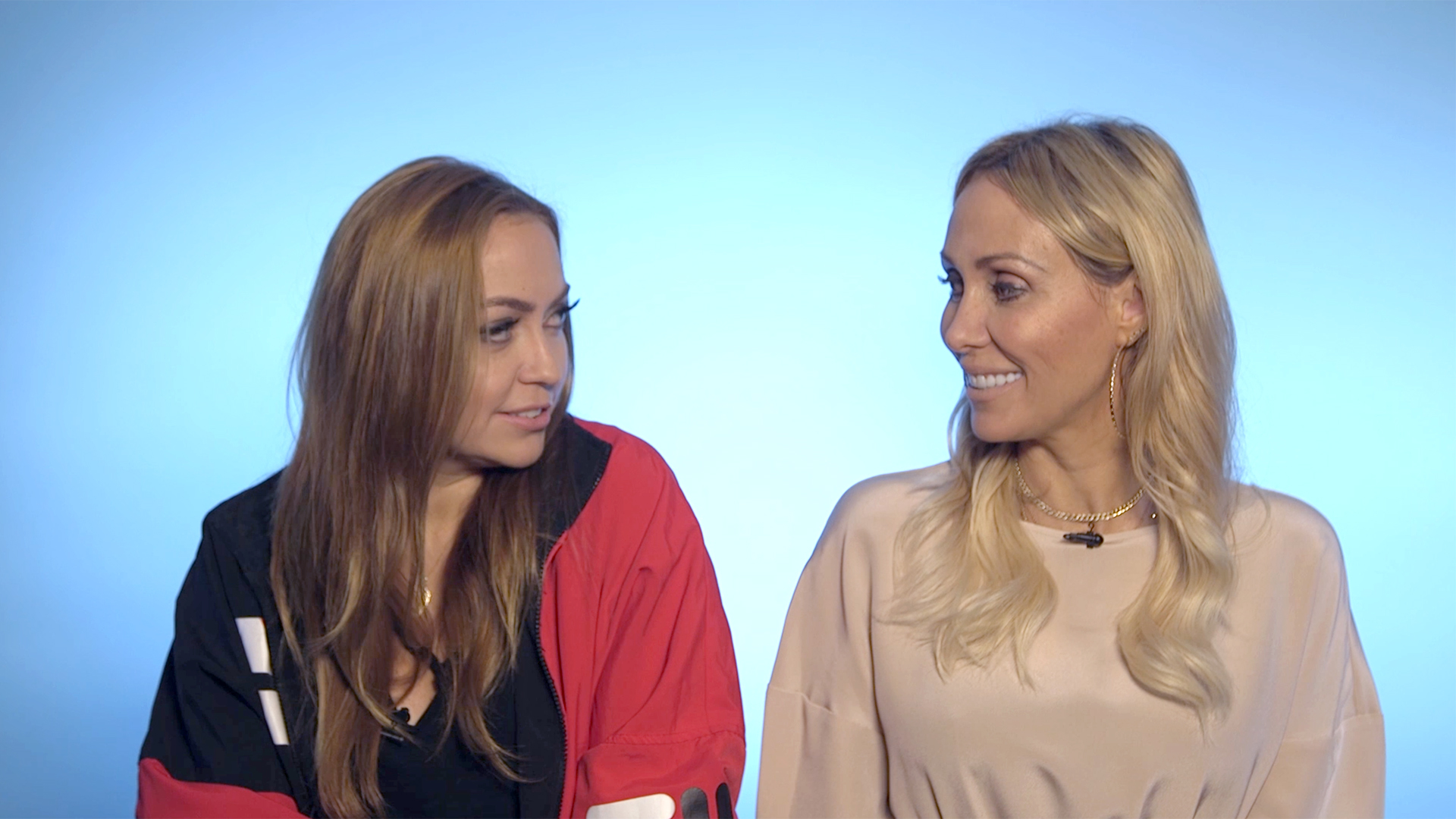 Brandi Cyrus would love nothing more than to hang with The Real Housewives of Atlanta. "I’m trying [to] hit those clubs," she said. "Hit the clubs, a few basketball games, I think I’d fit in." Um, we do too!

Digital Original
How Are Shep Rose and Austen Kroll These Days? 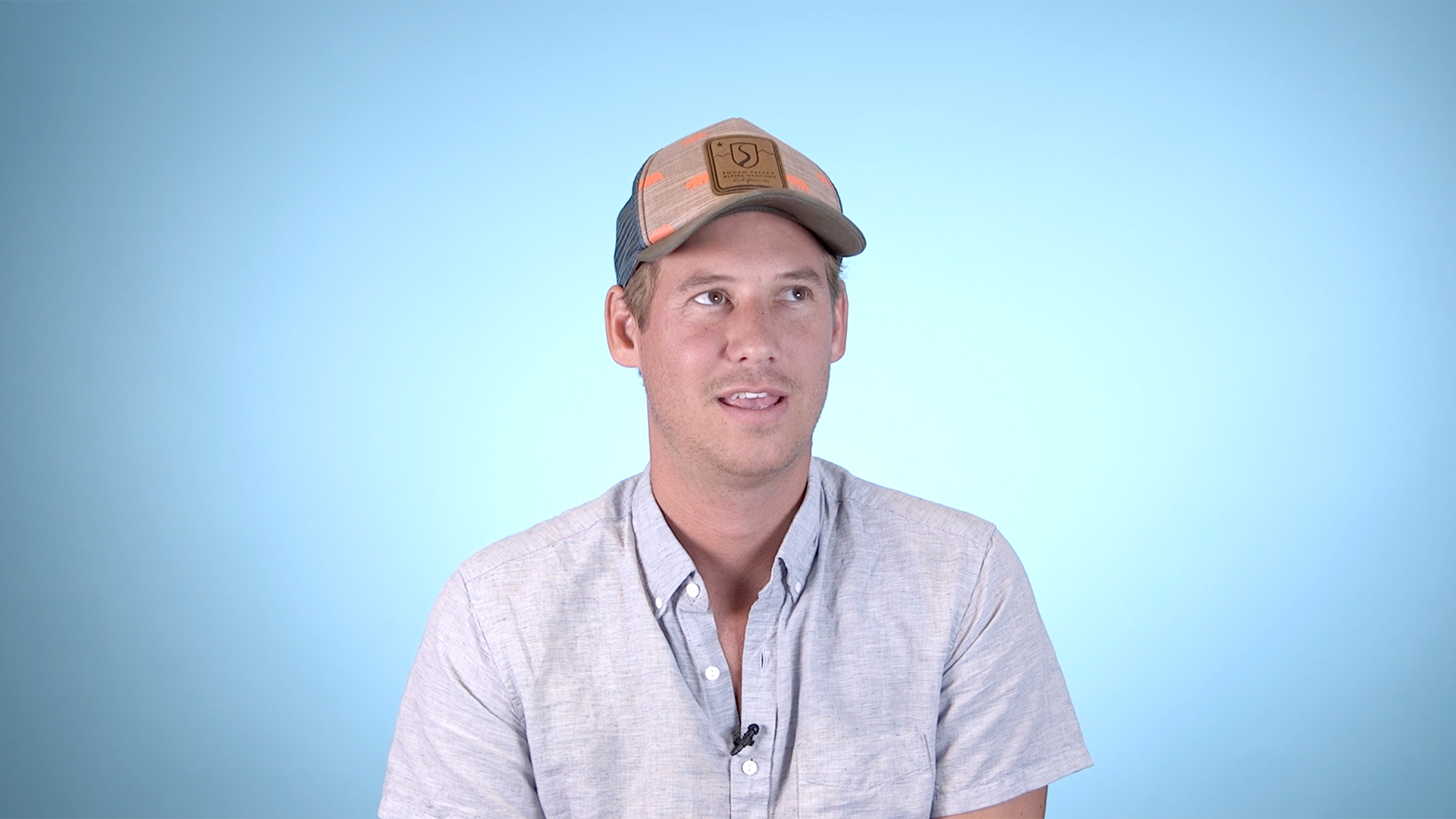 ...And it feels so good. Apparently Shep Rose and Austen Kroll were able to put all that Chelsea drama behind them because bros will be bros. "But we're great," Austen shared. "The bromance is back and it's not going anywhere — I don't think."

Dorinda's in the Middle of Sonja's Tipsy Girl Drama