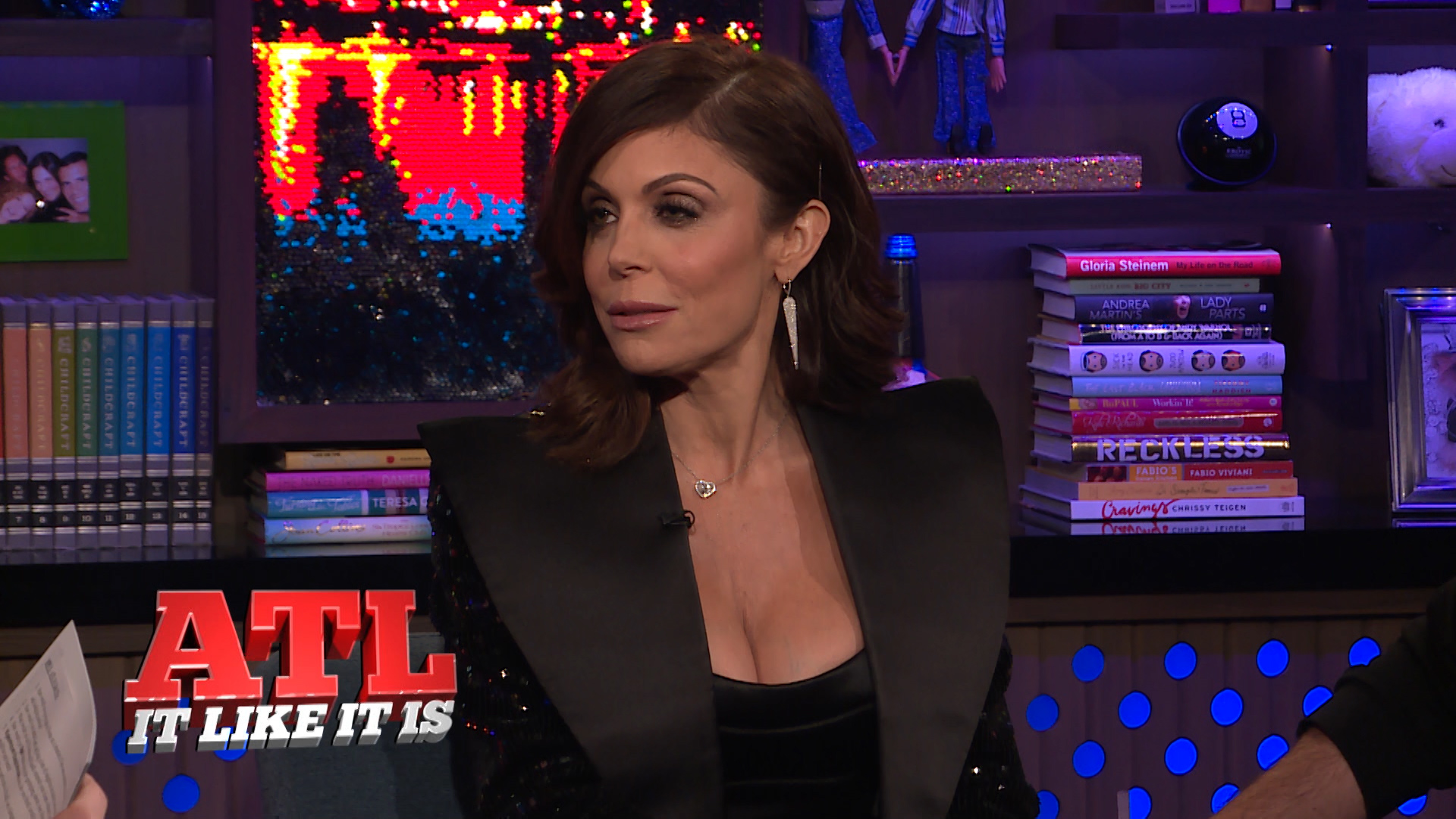 ICYMI: Bethenny Frankel has really been feeling The Real Housewives of Atlanta as of late. She's been spending some time checking out Season 11 and sharing all her very real feelings about the season's highs, lows, and everything in between on social media. Though, as she noted on Instagram Stories this week, she's long been a fan of their work: "I'm obsessed with Atlanta. I've always been obsessed with Atlanta since 'Who gon check me boo?' ... all of them are so f--king funny... Obsessed."

So when The Real Housewives of New York City mogul dropped by the Watch What Happens Live with Andy Cohen Clubhouse this week, she shared her opinion on the current happenings on the show — and also offered up some advice on how she thinks the ATL squad should approach reunions in the future. You can find out what she had to say about that in the clip above.

B also addressed other RHOA dramas including the Nene Leakes closet situation, the gossip about Porsha Williams' man, and the chatter about Eva Marcille's supposed money woes. Oh, and by the way, she thinks she might be able to get along with... Marlo Hampton(!!). "I'm on the line. I think appreciate Marlo, shockingly enough, or kill her in her sleep."

Bethenny (and everyone for that matter), make sure you tune into Part 2 of the RHOA reunion on Sunday. Preview, below. 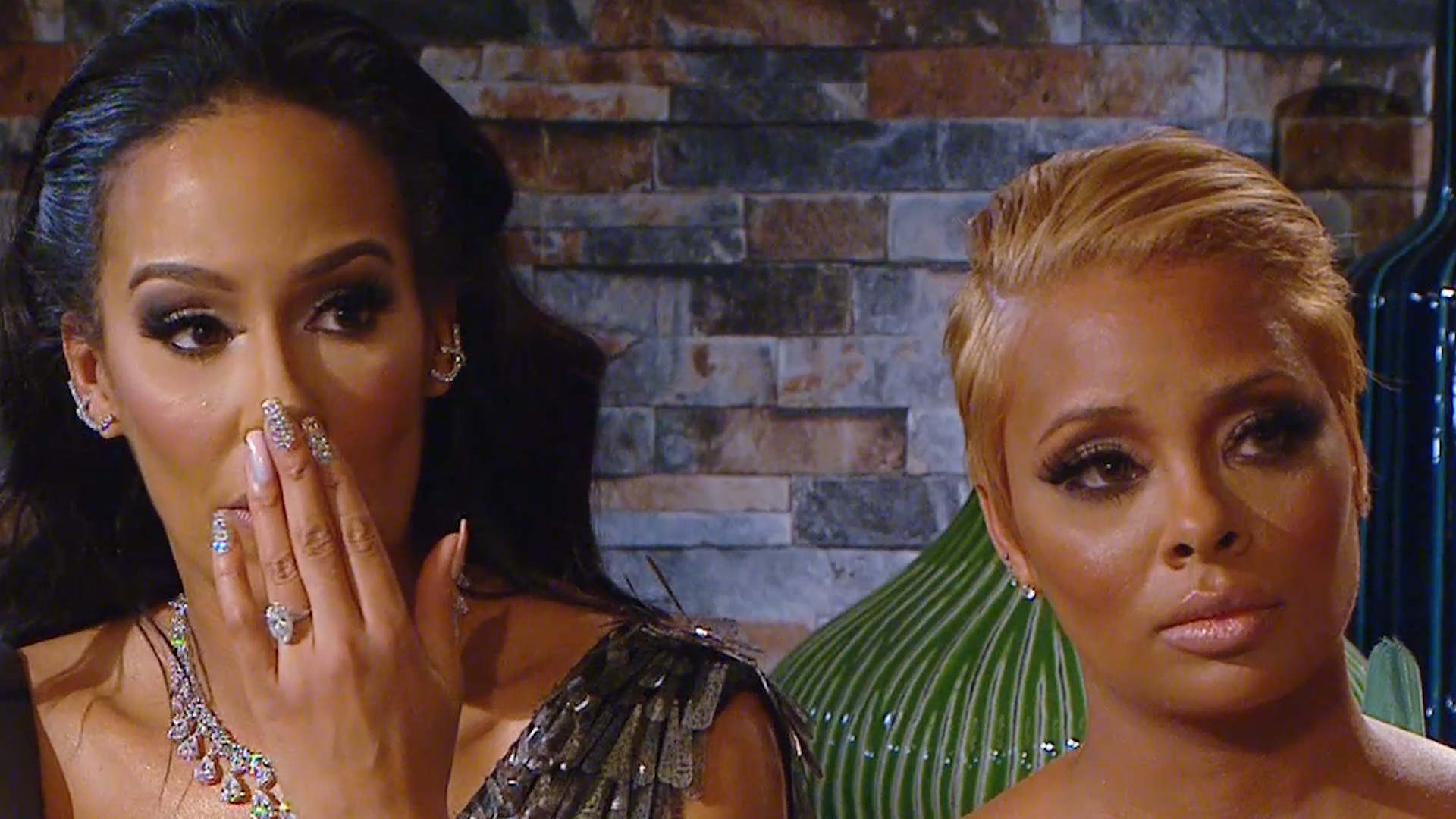 Your First Look at the Fiery RHOA Season 11 Reunion