The First Ladies of New York City are back—with Bethenny Frankel too!

Bravo is thrilled to announce The Real Housewives of New York City will return on April 7 at 9p ET/PT—and there are big changes in store for Season 7.

Want a first look at all the drama, laughs, and tears? Check out a preview below.

Preview
Sneak Peek: RHONY Is Back! 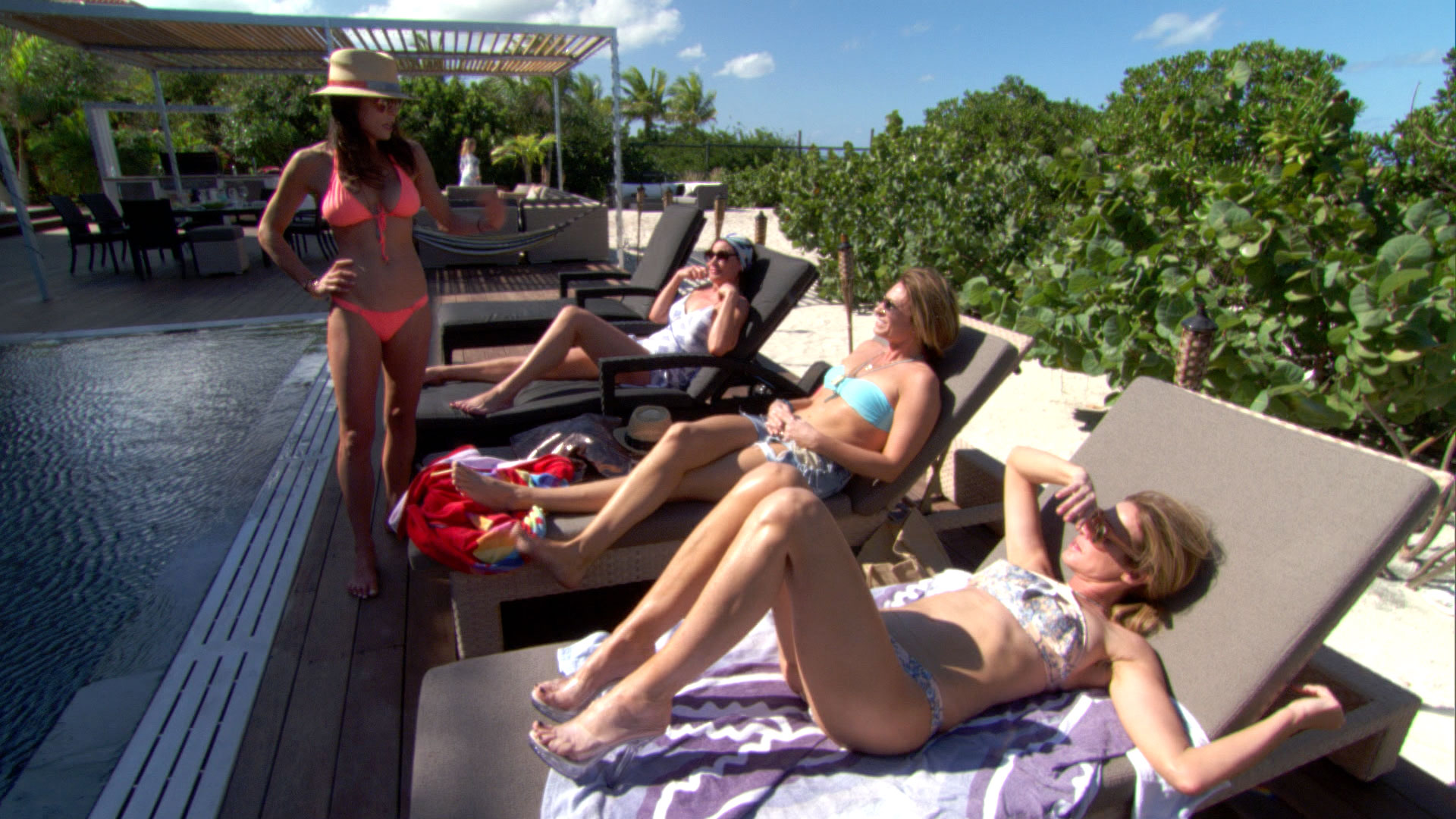 Over the course of Season 7, fans will see Bethenny like they've never seen her before as she struggles with fianlizing her divorce, looking for a new place to live, and coping with being a single mother.

In another emotional journey, Ramona’s 25-year relationship with Mario ends as she looks to her longtime friend, Dorinda, for support.

Meanwhile, Dorinda is also in the process of moving forward with her life after the passing of her husband more than three years ago. She is in a new relationship, but her friends and daughter question if he is Mr. Right or just Mr. Right Now.

One woman who never seeks anyone’s approval is Carole. Her love life is in full bloom with a hot younger chef, but a call from overseas sends her off to deal with her past.

Sonja, frustrated by the lack of encouragement for her businesses from the ladies last year, is on a mission to prove that she is not only a socialite, but also a serious businesswoman.

Cleaning house, LuAnn is selling her Hamptons home and taking a closer look at the friendships that are not working in her life.

Kristen and Josh have a newfound appreciation for each other as Kristen sets her sights on expanding business opportunities.

Never shy to give her opinion or rub people the wrong way, Heather was ready to play nice with Bethenny, however it seems the “skinny” on their relationship isn’t quite so “yummie.”