Brittany Cartwright on Jax Taylor: "I Always Had Gut Feelings That He's Done Things" and 5 Clips You Need to See

Preview
How Many Times Has Jax Cheated on Brittany? 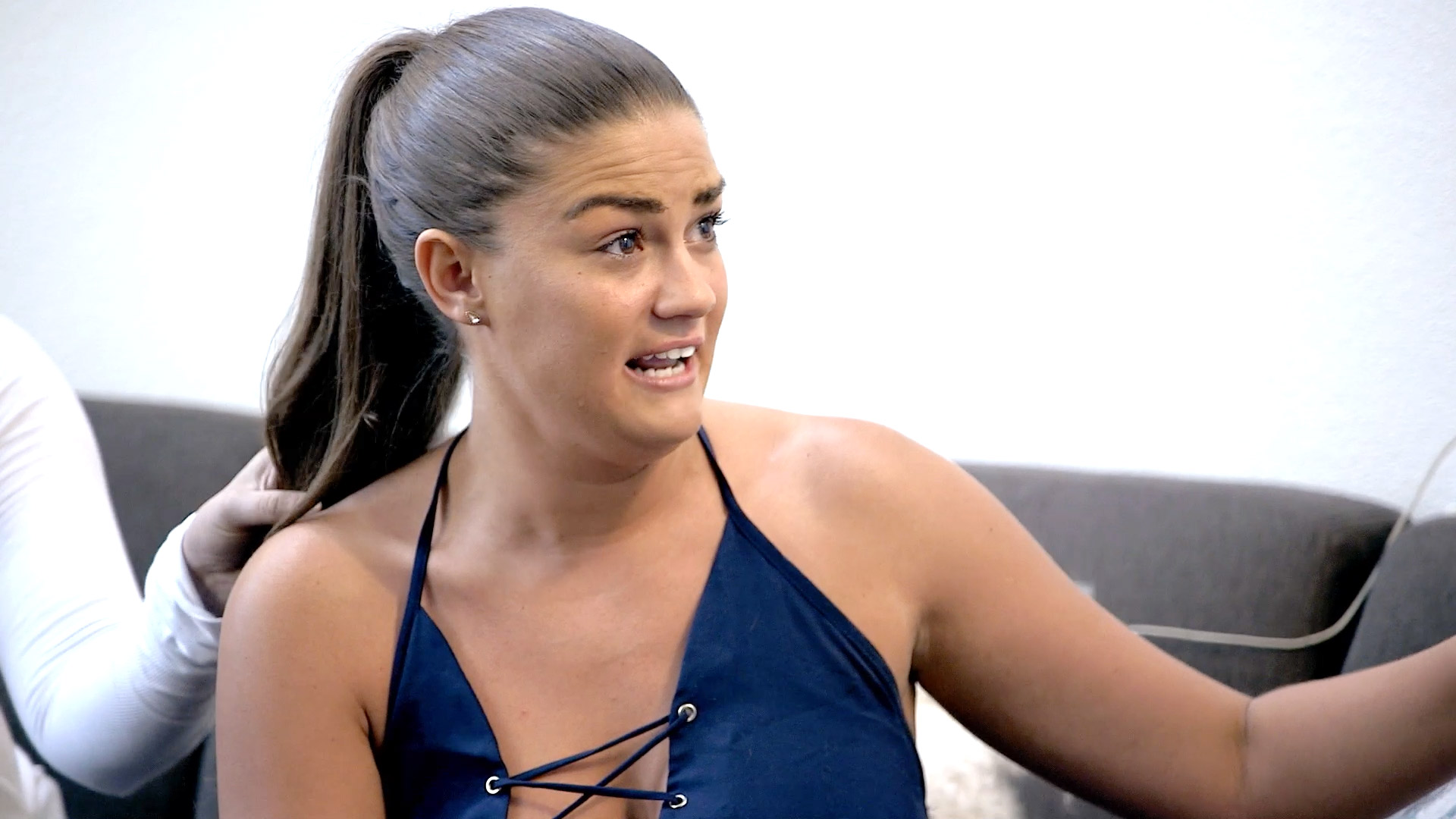 The Jax Taylor-Faith rumor took on a new life during Tuesday's Vanderpump Rules. Following the gossip taking over the group's dialogue, Brittany Cartwright opened up about the allegations in an emotional conversation with Katie Maloney-Schwartz, who showed nothing but support for her pal in the wake of the allegations, which were eventually confirmed by Jax to his girlfriend.  We're breaking down some of the buzziest moments in The Daily Dish Morning After.

Brittany admitted to having a gut feeling he had been up to something before the Jax-Faith gossip came into the picture, in the clip above.

Show Highlight
Jax Admits to Cheating on Brittany With Faith 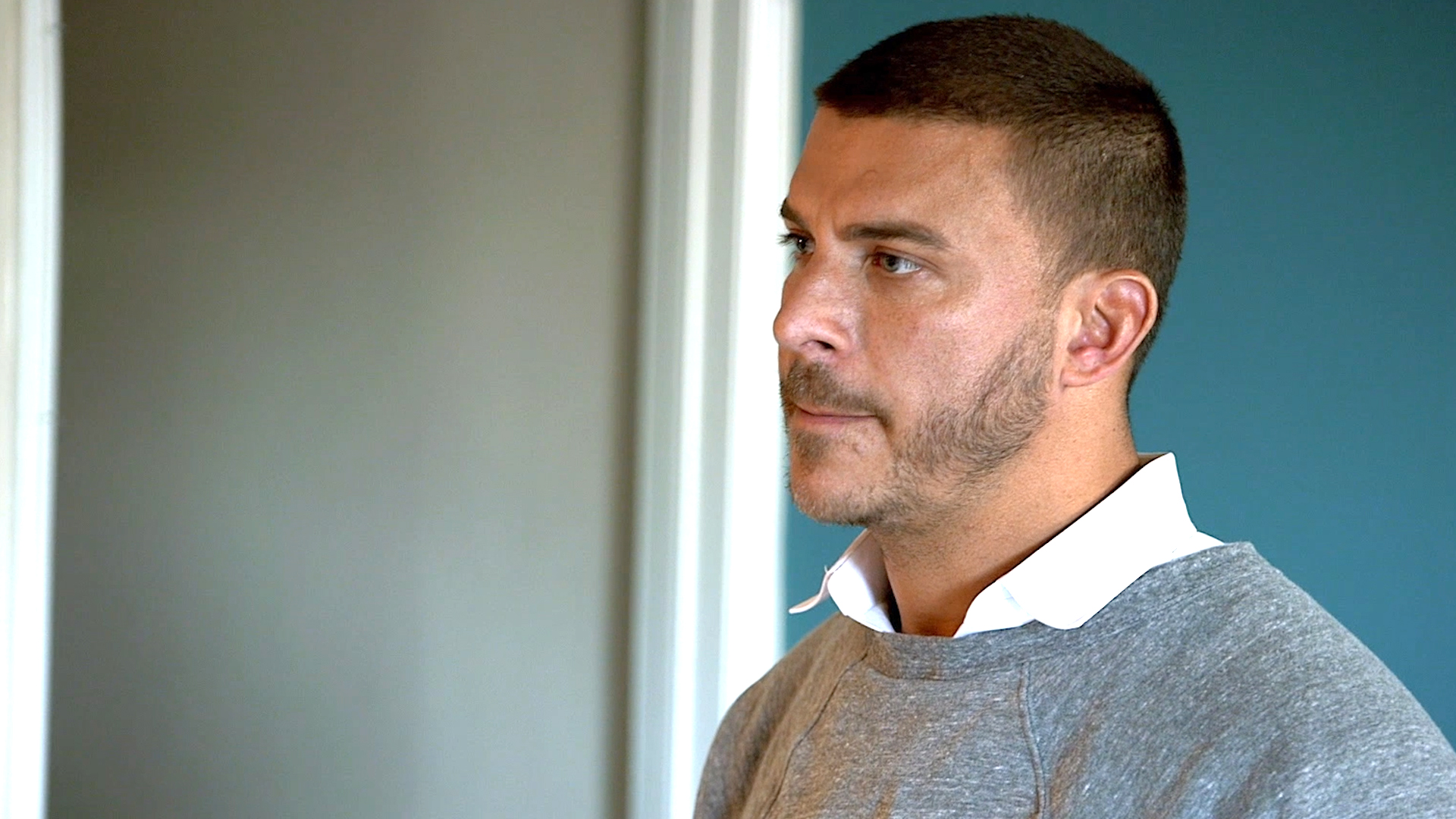 And despite trying to shut down the rumors, Jax eventually owned up to the fling and now we'll all have to see what happens next.

3. A Game of Telephone 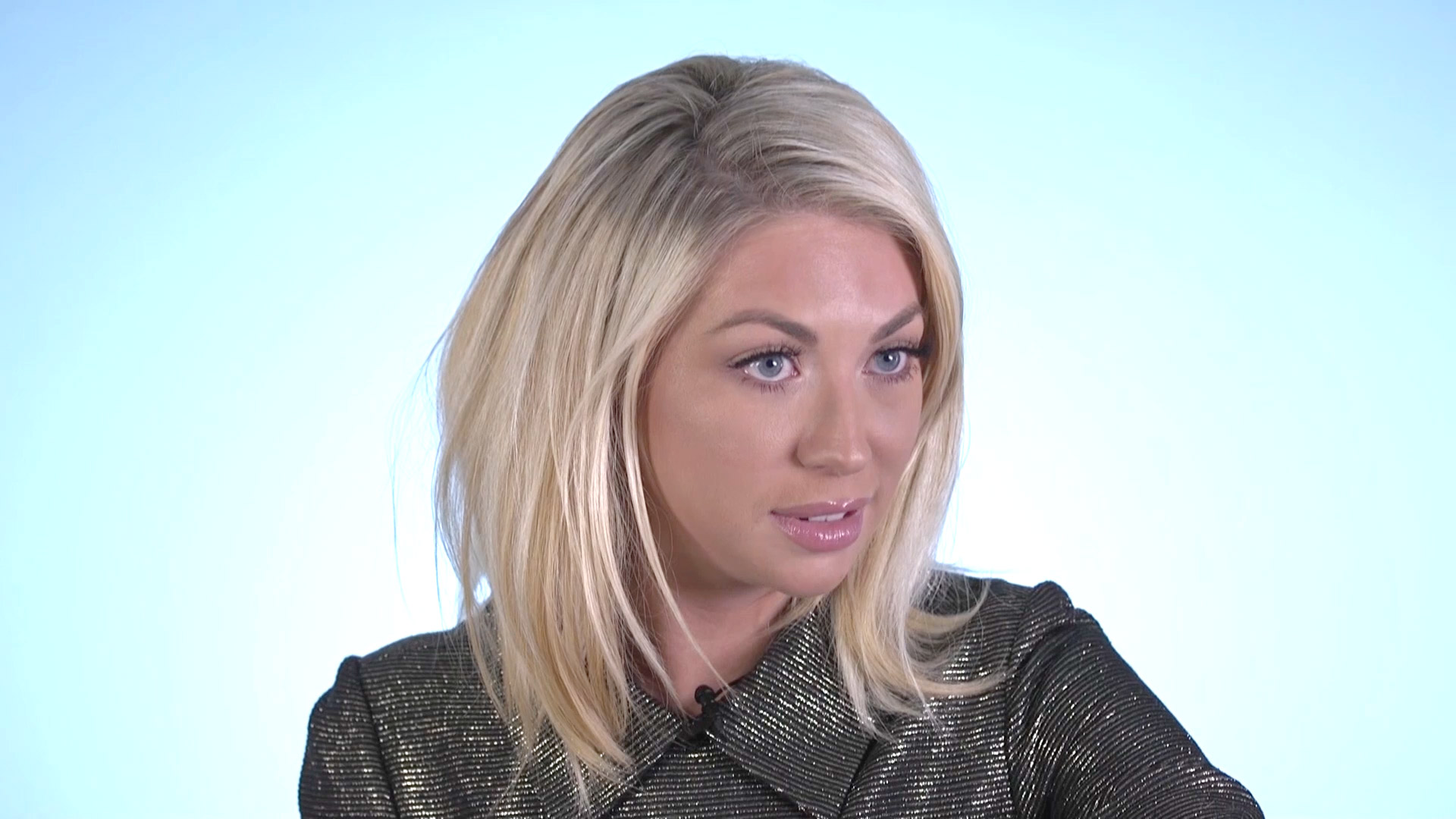 And let Stassi Schroeder explain how the intel about Jax made its way around the group. 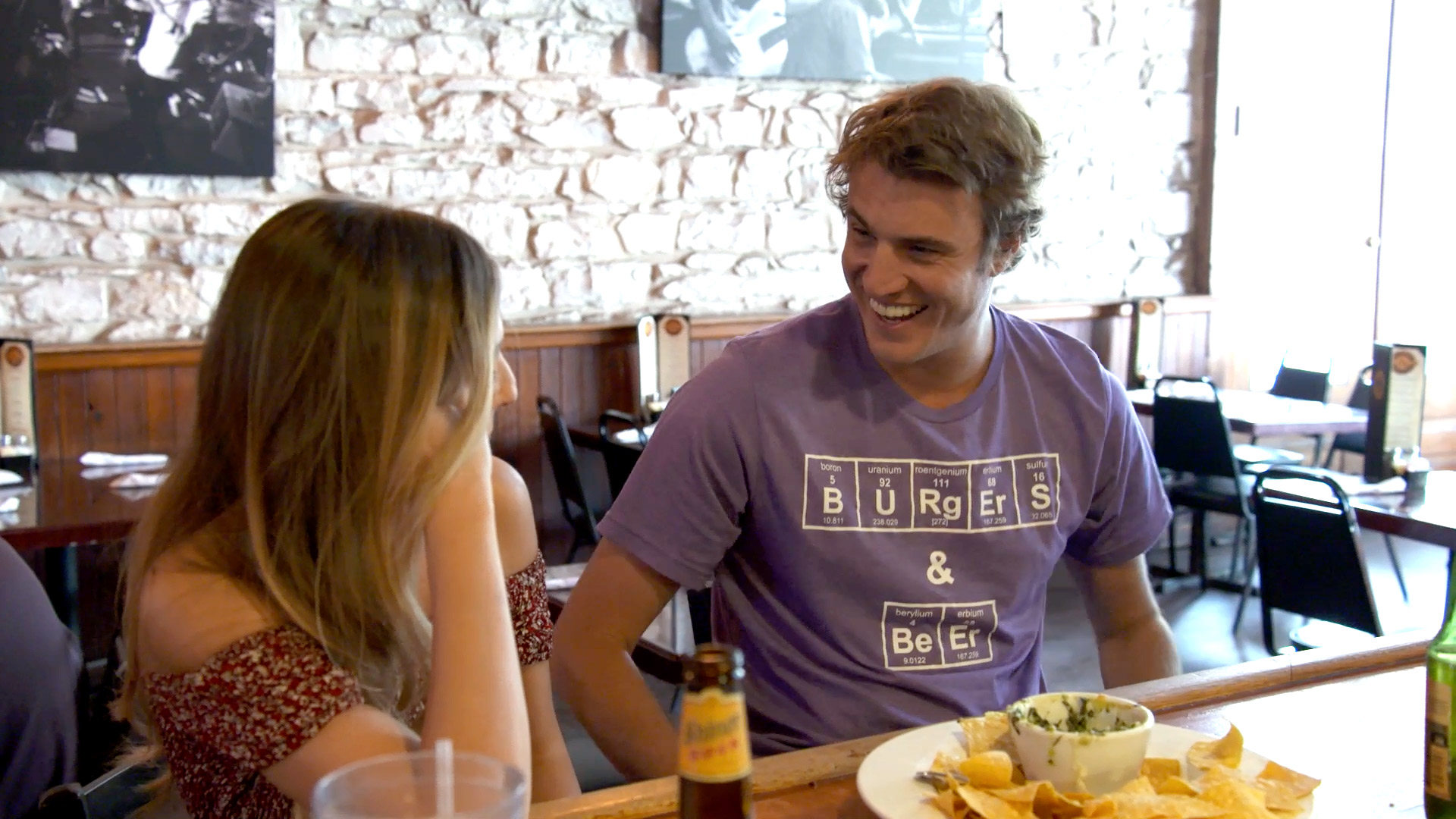 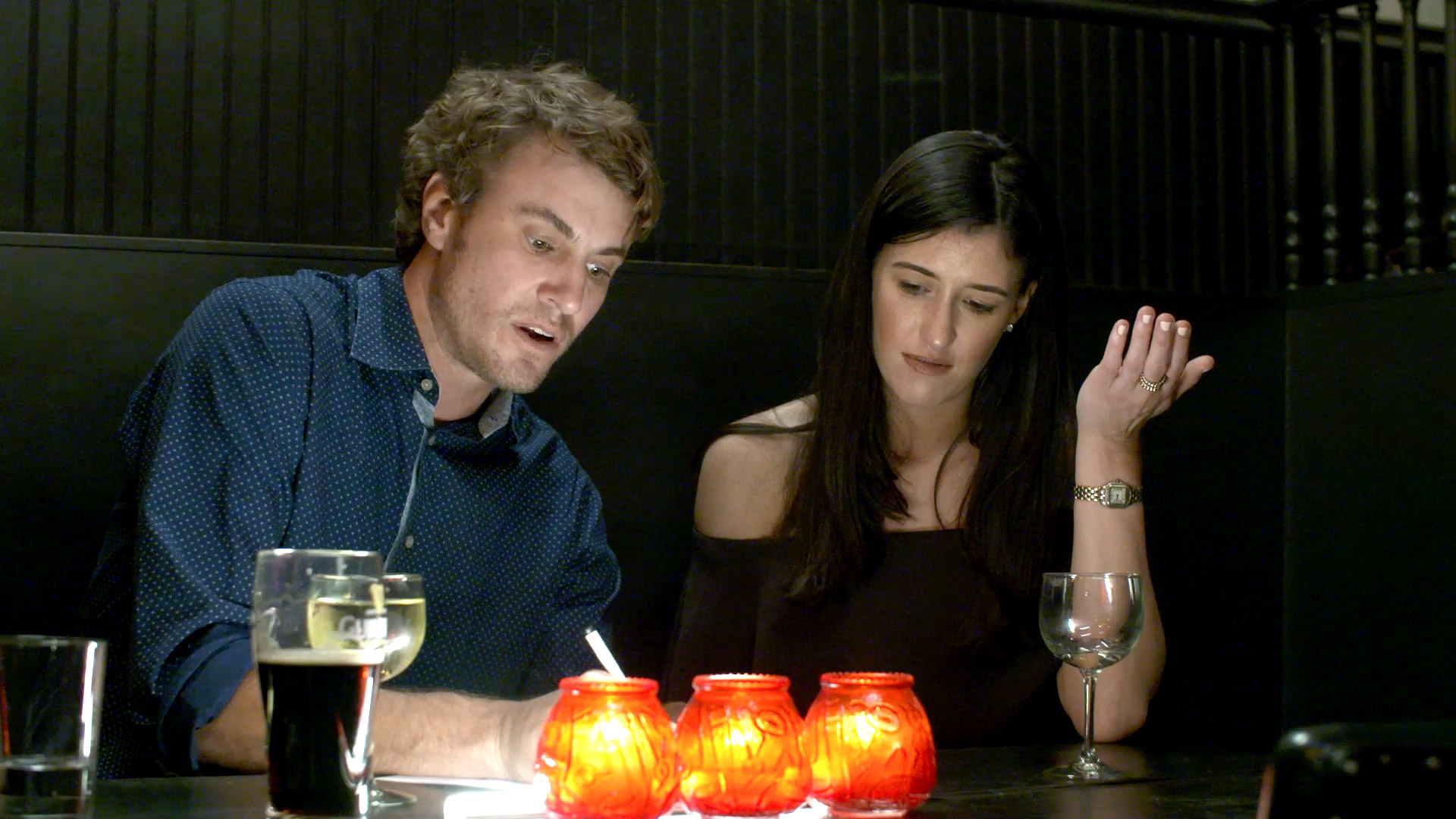 Check out Shep out and about on trivia night.

Go Inside the Rumor Jax (Allegedly) Cheated on Brittany

Did Jax and Brittany Break Up in Kentucky?