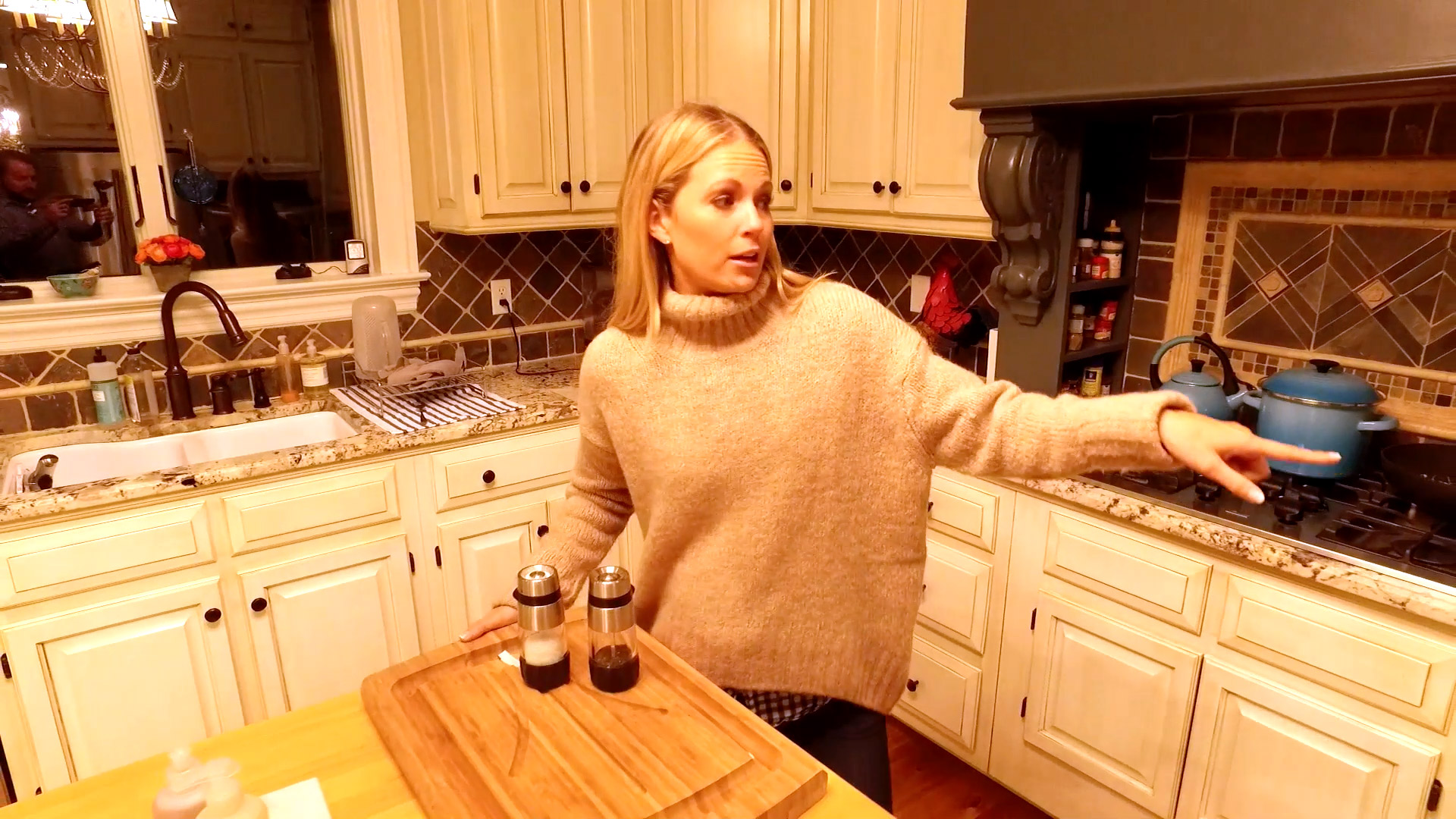 It's an exciting time for the Southern Charm crew. The Charleston pals seem to be up to some big things these days — and yes, that includes a baby on the way for Cameran Eubanks. In fact, she already knows which one of her friends she'll call on when she needs a babysitter.

"Believe it or not, probably Whitney," she recently told The Daily Dish, via email. "Whitney has a great heart and I can see him taking excellent care of her. Although I guarantee you he wouldn't change a poop diaper. He's a bit of a germaphobe. Michael could have diaper duty."

And Cameran's not the only one whose life is about to change. Now that Craig Conover has officially passed the bar, she's feeling lots of pride for her friend. "I am beyond proud of Craig! I knew it was something he could always do if he tried! Craig is smarter than the average bear," she said. "I never doubted that he would pass it, I doubted he would actually take it only because it had been so long."

But Cameran's baby news and Craig's new law career are hardly the only things causing a stir around town. Landon Clements and Thomas Ravenel's relationship has also been a hot topic. "I do not think they are soulmates. A union between Thomas and Landon would create too much upheaval," Cameran shared. "I think they are better served as friends."

Well, good times are in store later this season when Cameran and her pals head down to Key West for a little fun in the sun. And Cameran definitely left the trip with a few fond memories that we'll all get the chance to see in the near future. "The last dinner we all had together in Key West was so nice," she teased. "The food was excellent, it was a beautiful setting and everyone got along like old friends."

Check out throwback photos of Cam, below.

Craig Has an Interesting Idea for Cameran's Baby Shower