Camille Grammer Is Officially Married to David C. Meyer: “This Is My Next Chapter” (UPDATED) 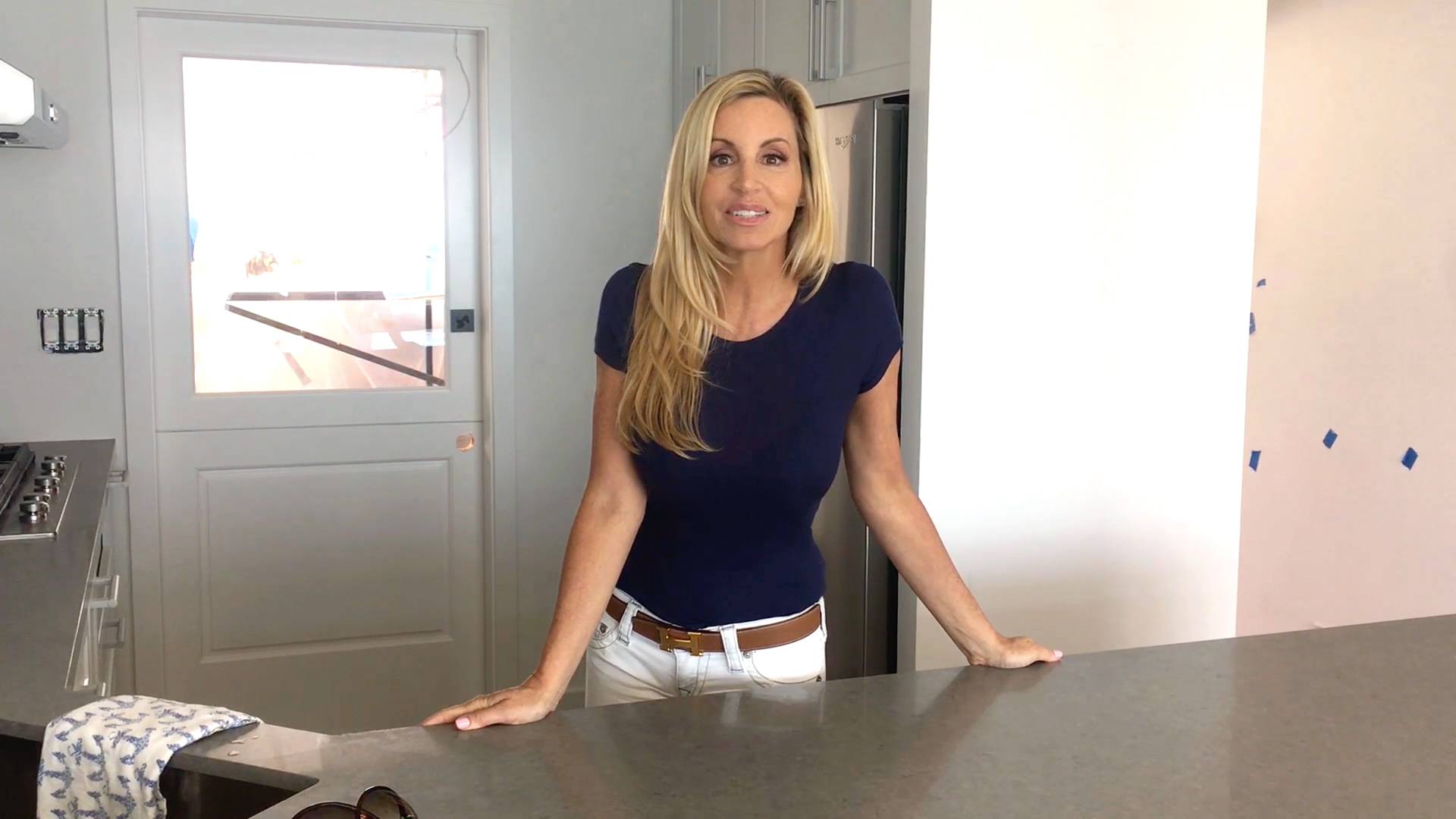 A big mazel goes out to Camille Grammer who married David C. Meyer on Saturday, October 20. The Real Housewives of Beverly Hills pal and her attorney love said "I do" in Hawaii at a private beach club. Their wedding comes about one year after David proposed to Camille, who has never been shy to gush about the man in her life, as she does in the video above.

“This is my next chapter. I’m so excited to start our life together,” she confirmed to PEOPLE. She added, “I love the way he loves me. It means so much to me. And I know we will honor our commitment to each other for the rest of our lives.” (In the video above, Camille opens up a bit more about the wedding.)

Her two kids, Jude Grammer, 14, and Mason Grammer, 16, played roles in the wedding. According to PEOPLE, Mason was a bridesmaid and Jude walked her down the aisle. The bride called that moment “very special.”

Marriage was always a possibility for the pair, even back in September 2017 when the former actress spoke to The Daily Dish about how much she cared for David ahead of news of their engagement: "I do care about him a lot. I have very strong feelings for him and I know it's mutual. So we'll see what happens. You never know."

This is the second marriage for Camille, who was previously married to Frasier star Kelsey Grammer, who is the father of her two kids. They were married in 1997 and divorced in 2011. Mason previously told The Daily Dish that David also has kids of his own who are younger than she and her brother.

Digital Original
Camille Grammer Explains How She Got Her Groove Back 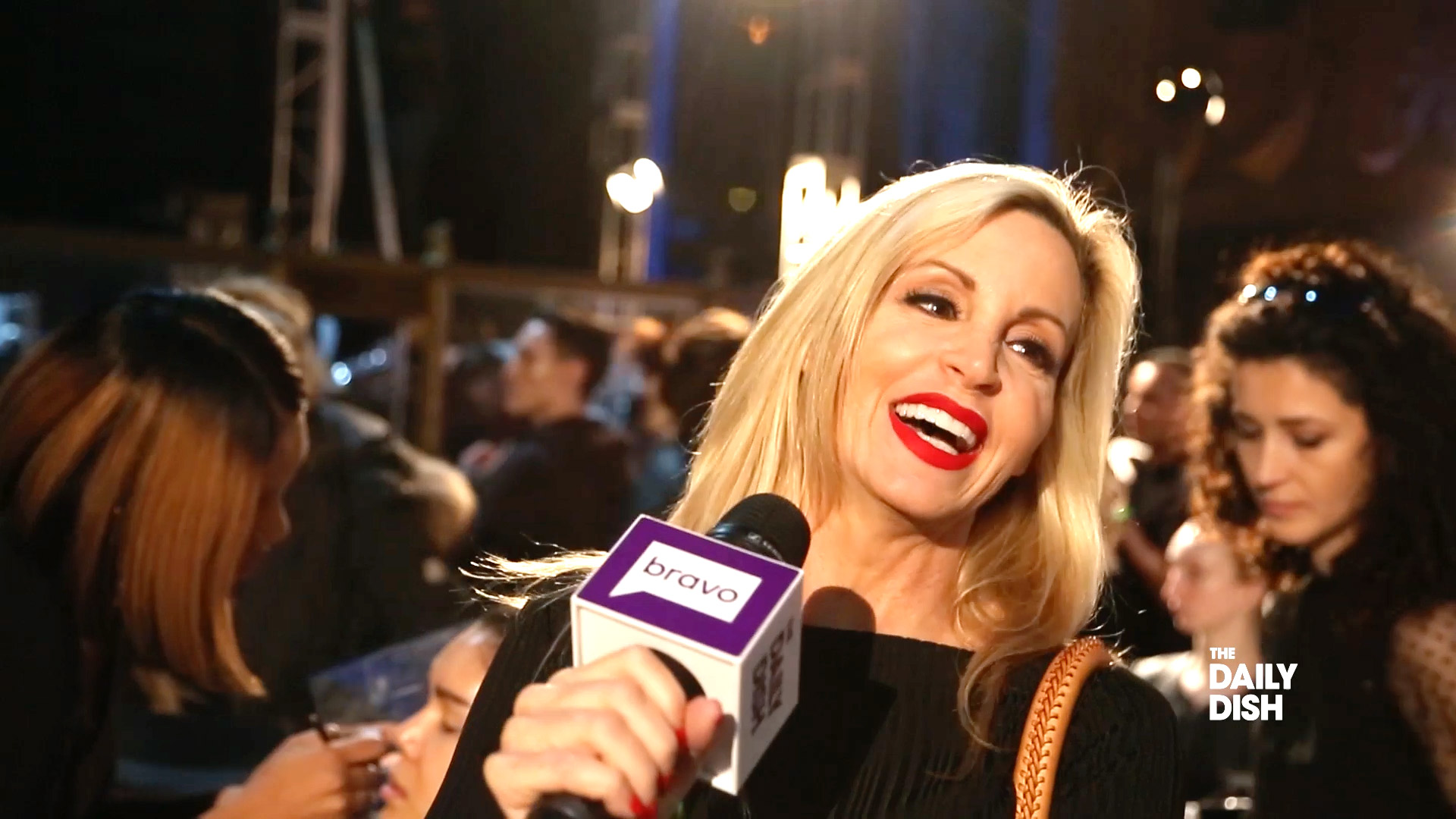 Below Camille opens up more about her new hubby.

Digital Original
Camille Grammer Reveals All About Her Fiancé 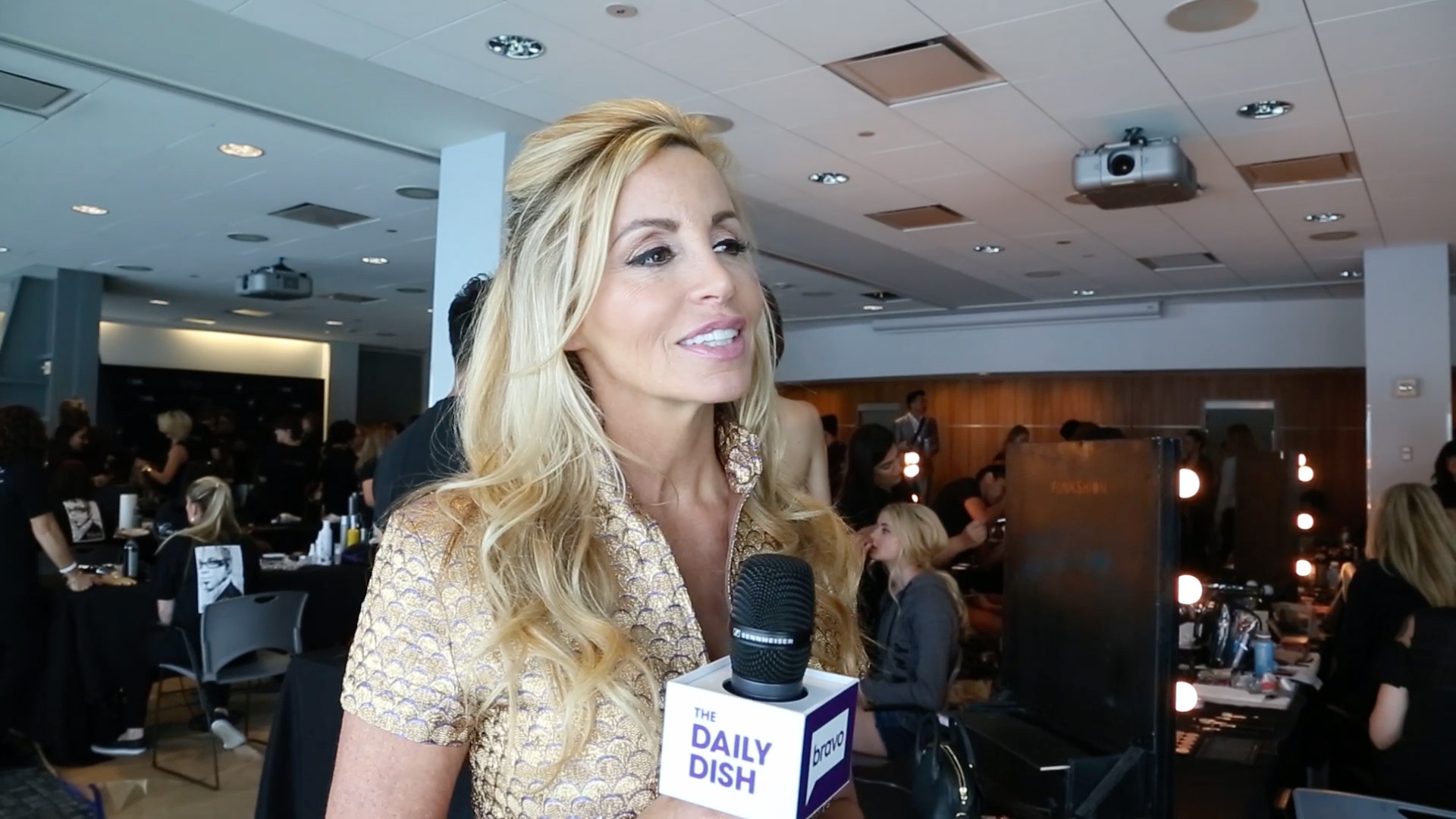 Camille Says This RHOBH 'Wife Wants to Be a Bridesmaid

How Are Camille and Kelsey Doing These Days?