TV writer and producer Peter Marc Jacobson got the help of not just one, but two, ballsy brunettes when he brought ex-wife, actress Fran Drescher, along to meet with The Millionaire Matchmaker star Patti Stanger.

"It was fun," Peter tells The Daily Dish about this Sunday's episode, the season finale of Matchmaker. "We have fixed each other up in the past," he says, giving insight into just how tight his friendship is with his ex-wife of twenty years. After the couple's 1999 divorce, Peter announced that he is gay. "One guy she really liked," said Peter. "But the girl next to her said he was gay. She pulled out my business card and said, 'Oh, do I have an ex-husband for you!"

On the episode, 57-year-old Peter talks about coming out later in life. "It crossed my mind that I was interested in guys when I was 15," Peter told the cameras. "But I grew up in a time when there was no such thing as 'gay' in my life. You got married after college and moved to Long Island. So I buried it down."

Despite what both have Peter and Fran have described as a love-filled marriage, something was missing, "You need to live your truth. I wasn't living it," said Peter. More than a decade later, Peter and Fran are incredibly close and although she has remarried, Peter, at least at the time of filming, remained single. "I'm at peace and I want to share it with somebody," he told Patti's crew.

While Peter played coy about his current relationship status, he does share that he gained something from the experience, "I learned a lot," he said, clearly impressed with the Jersey girl's direct communication style. "Everyone should have a Patti in their lives. Someone who can look at you objectively and tell you what they see. You can take it or leave it."

Tune in to Millionaire Matchmaker Sunday night at 10/9c to see if Patti and Fran can help Peter find Mr. Right. 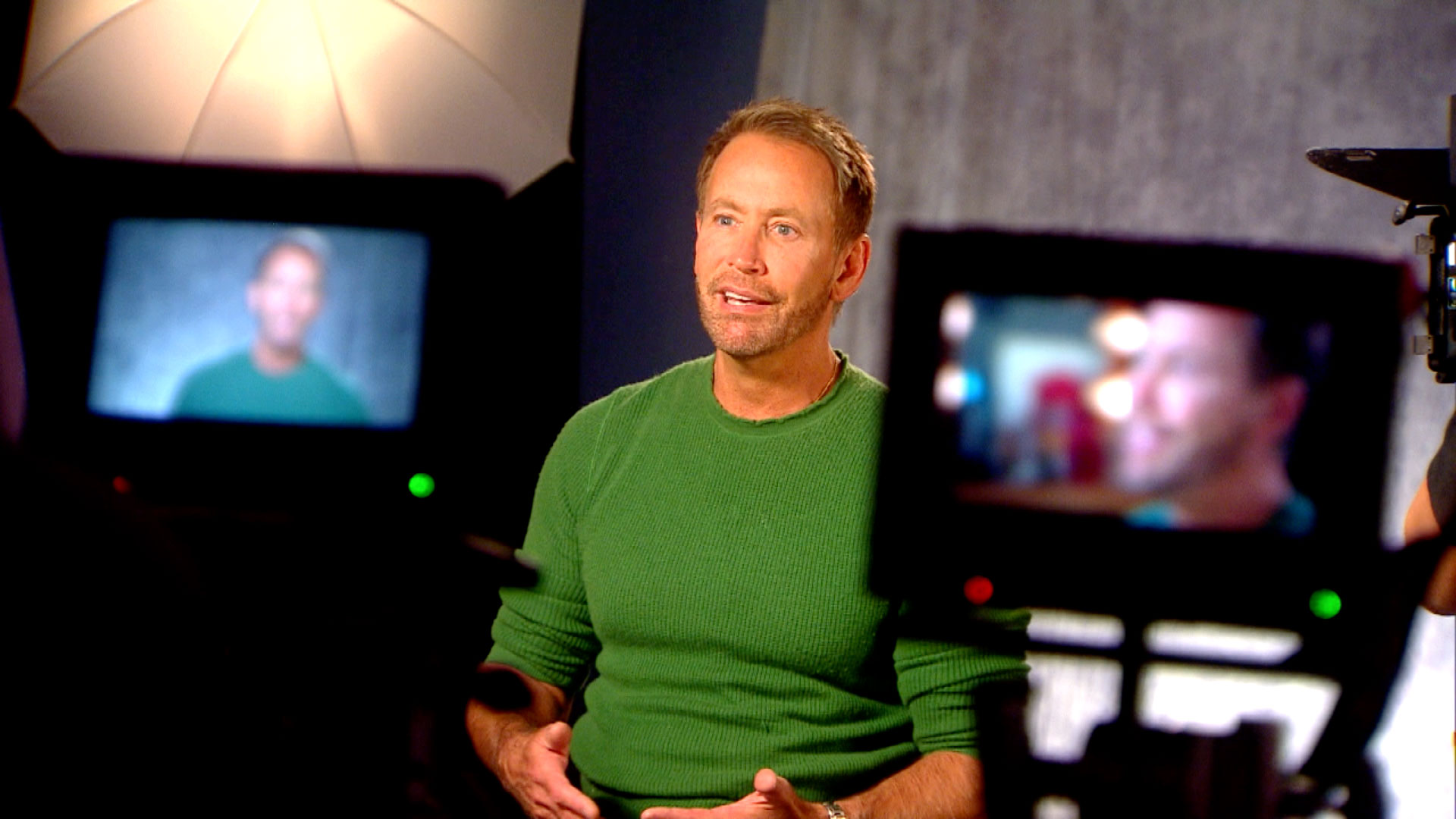 All Posts About
The Millionaire Matchmaker
Related Show