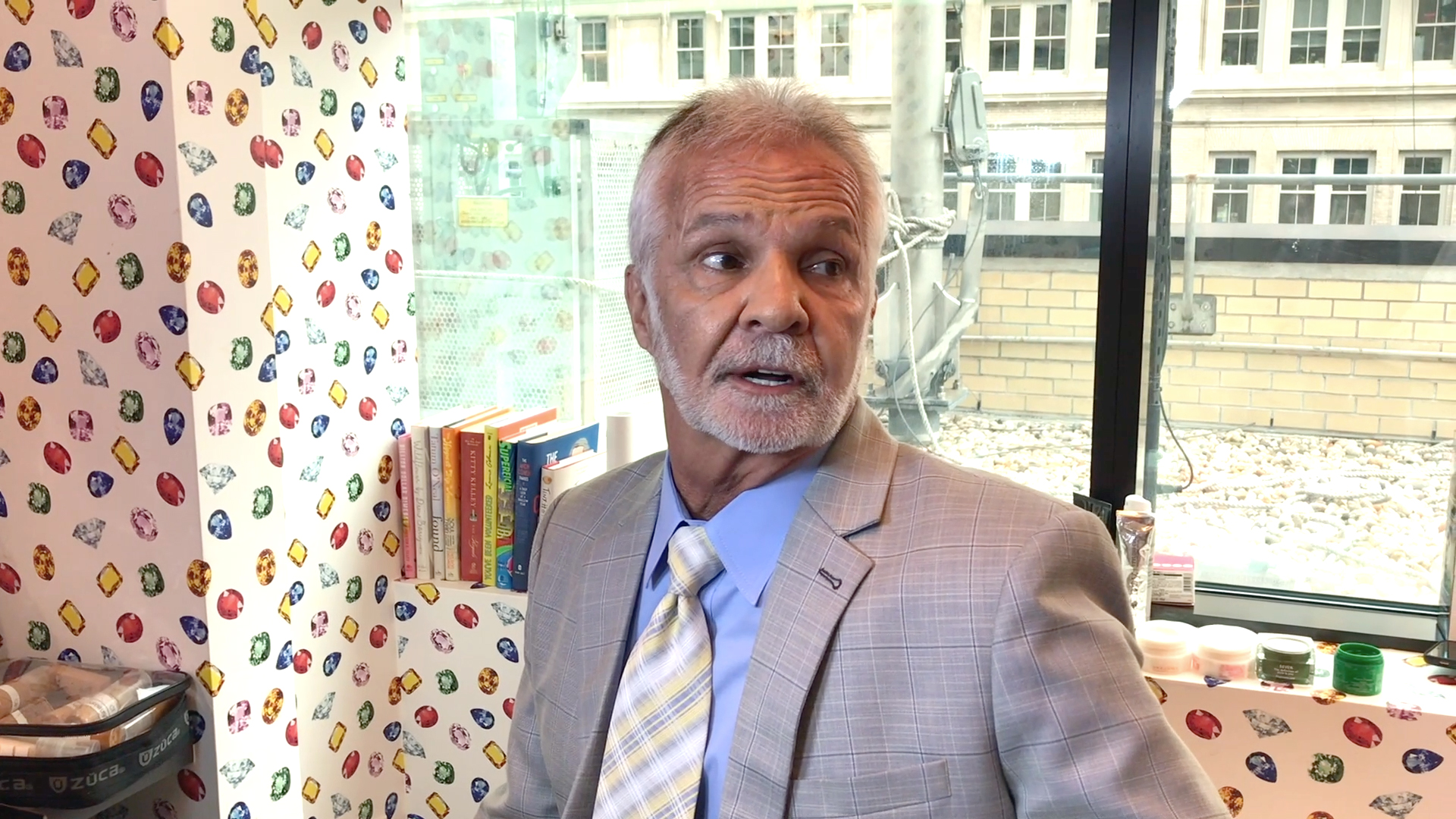 To show you just how jaw-dropping the Below Deck Season 7 reunion has been so far, Ashton Pienaar appeared to question Captain Lee Rosbach's current yachting credentials during Part 1. Yeah, we gasped, too.

The comments came up after host Andy Cohen asked the bosun for his thoughts on how Kate Chastain managed the interior crew this season of Below Deck. "Ashton, do you really think that in your limited experience you're in a position to judge somebody that has much more experience than you do?" Captain Lee asked him.

Kate emphasized her experience in the yachting industry while also poking a little fun at Ashton's past work in stripping. "His answer was confusing because when you were still gyrating in a Speedo for dollar bills, I'd already worked my way up to chief stew, and that was before Below Deck," she said.

Ashton asked Kate the last time she worked on a motor yacht outside of the show. She replied, "About four years ago."

The bosun then asked Captain Lee the same question, which was met with sounds of surprise from some of the crew members, including Kate. Captain Lee said that he has worked in the yachting industry for 35 years and most recently did a charter last year.

Captain Lee later addressed Ashton's comments in a tweet on February 13. "You need to continuously work on yachts to maintain your credentials. It's the law," he tweeted. "So I do work on yachts, I just don't feel the need to justify what I normally do. Especially to a bosun."

You need to continuously work on yachts to maintain your credentials. It's the law. So I do work on yachts, I just don't feel the need to justify what I normally do. Especially to a bosun. https://t.co/PobK2kRzgj

Captain Lee has more thoughts on how the Valor crew behaved this season during an interview with The Daily Dish prior to the reunion in the above video.

Check out a sneak peek of Part 2 of the Below Deck reunion airing Monday, February 17 at 8/7c, below. 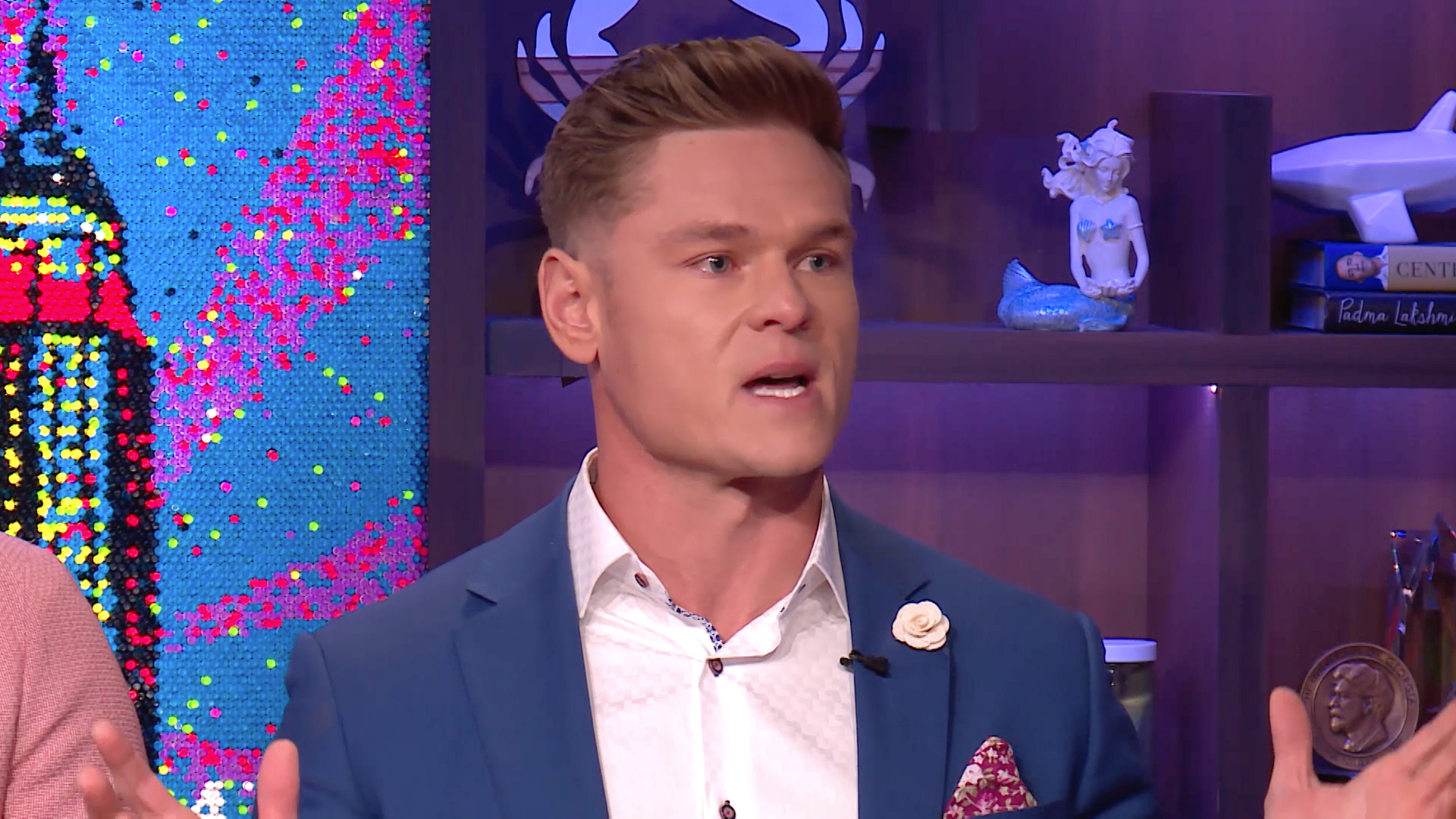 Apollo Thanked Nene After Hanging Out