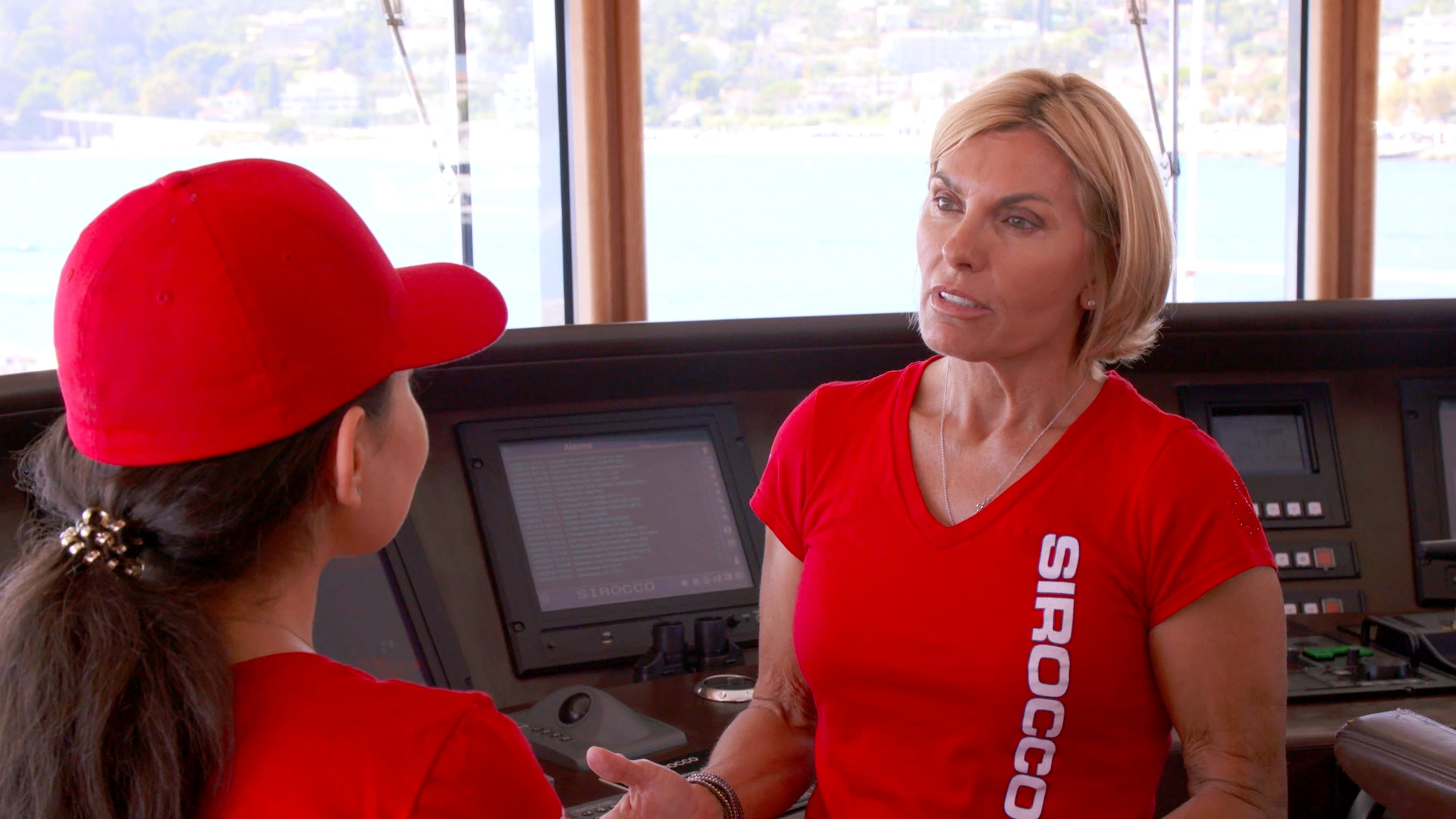 Chef Mila Kolomeitseva was fired in Monday night's episode of Below Deck Mediterranean after guests complained they didn't like her food and third stew Anastasia Surmava was brought in to run things in the galley. Captain Sandy Yawn told Mila, "As a human being, I have all the compassion in the world. But as a captain, I have to let you go."

In an interview with The Daily Dish Podcast, Captain Sandy opened up about how it felt to fire Mila. "I don't feel awkward," Captain Sandy said. "You know, when you get fired, it doesn't feel good. You feel like a loser. I'll speak for me: I've been let go before. When you build their character and then you have to say, 'I have to let you go and this is why,' at least they know they have great qualities; they just don't have the skill set. As far as Mila goes, she was always respectful to me. I didn't see her in the galley. I wasn't in the van. I don't see that. But in front of her boss, she was gracious, kind, 'Yes, Captain, always.'"

And Captain Sandy explained that Mila had seemed like a promising chef when she hired her. "Chef Cordon Bleu, like come on, Paris-trained. You want to believe people," she said. "It was a shock to me. Poor Hannah. Like, I had no idea. I don't see what happens until I watch the show. And what Hannah went through in the galley with her and how Hannah refused to serve certain dishes, I'm so grateful. When she told me about the nachos and I walked through and I was like, 'The tacos? Are these for the guests?'"

As for how Mila lasted two charters, Captain Sandy explained, "In the middle of the season, all the good chefs are taken so it wasn't like I could fire her on the spot."

See how the Sirocco crew fares on Monday's episode at 9/8c. Preview, below.

Preview
Captain Sandy Yawn Goes Off on the Deck Crew 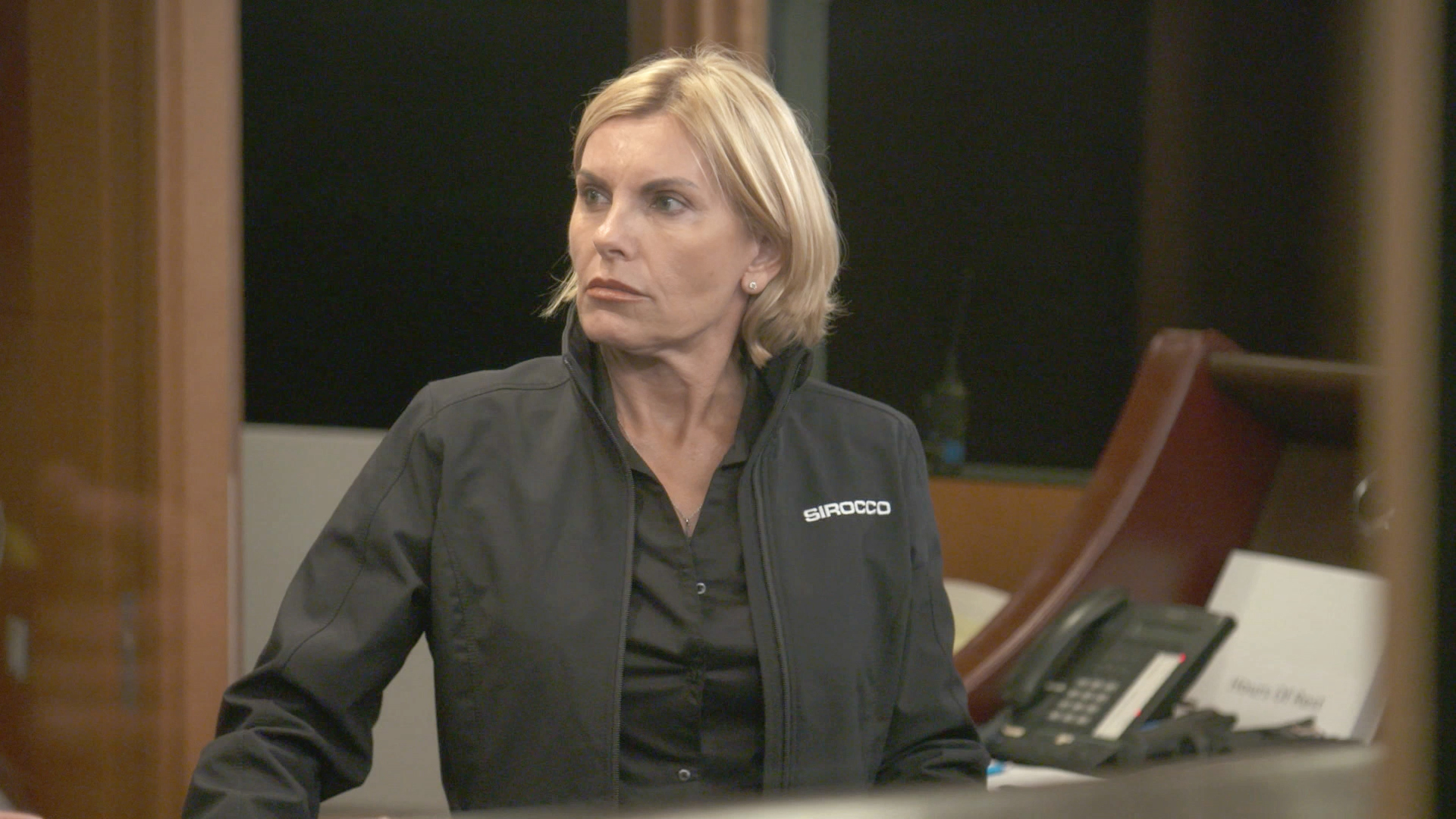