T.J. Miller Says Chelsea Handler "Was Scared That People Like" Heather McDonald Would Leave Her Show

Show Highlight
After Show: TJ on the Most Overrated Stand Up 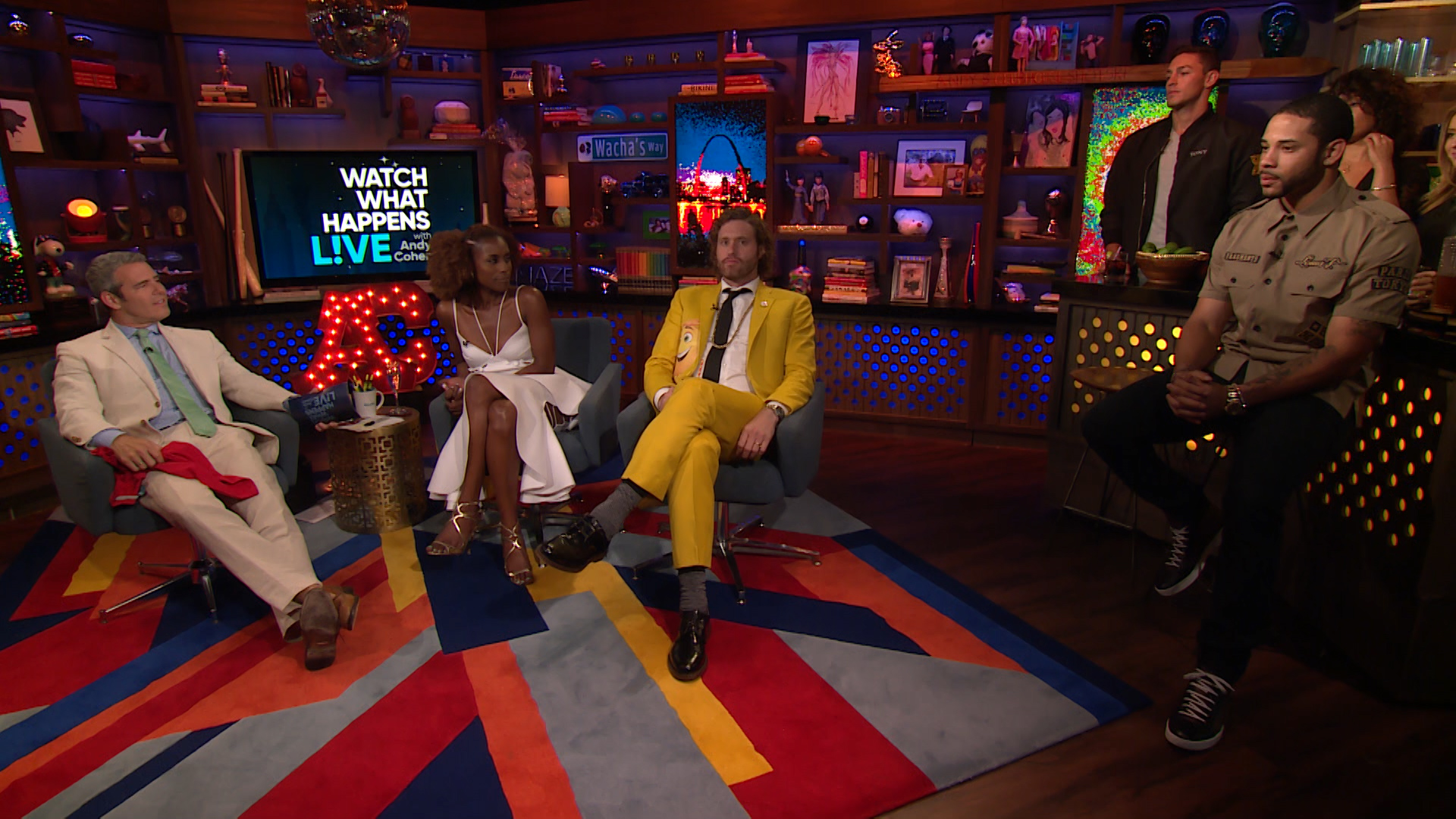 Chelsea Handler may have set the record straight on her supposed feud with Heather McDonald, but that doesn't mean we're not still curious about what prompted their harsh words toward one another in the first place. As you may recall, the whole beef started in January 2016 when Heather appeared on the podcast Allegedly... with Theo Von & Matthew Cole Weiss and said that she "100 percent lived in fear" of losing her job when she worked as a writer on Chelsea Lately.

So when frequent Chelsea Lately guest T.J. Miller appeared on Watch What Happens Live with Andy Cohen Tuesday night, one viewer had to ask if there was any truth to Heather's comments. "No, absolutely not," T.J. said during the WWHL After Show. "In fact, I think in some ways, Chelsea, and I'm speaking directly to you, Miss Handler, was scared that people like Heather and Sarah [Colonna] and some of her other stalwarts would leave because she knew, Chelsea knew how important the show was and how much it depended on people like those guests that were also writers."

T.J. went on to say that he didn't believe that any of Chelsea Lately's writers felt like they didn't have much job security while working on the late-night talk show. "Nobody that really worked closely with her was ever afraid of her. She's a really present personality when you work with her," he explained. "But I think she absolutely valued those people to the point where they would never be scared of her. If anything, they were grateful that she helped launch their careers or give them a platform, like Josh Wolf, especially. He's benefitted so much from people knowing who he is from that show."

Chelsea seemed to end all speculation surrounding her feelings for Heather when she stopped by WWHL in May. "We didn't have a feud. We really didn't. It was just blown out of proportion," she said. "And yes, I'm sure we've settled it. I haven't seen her."

See more of Chelsea's time on WWHL, below. 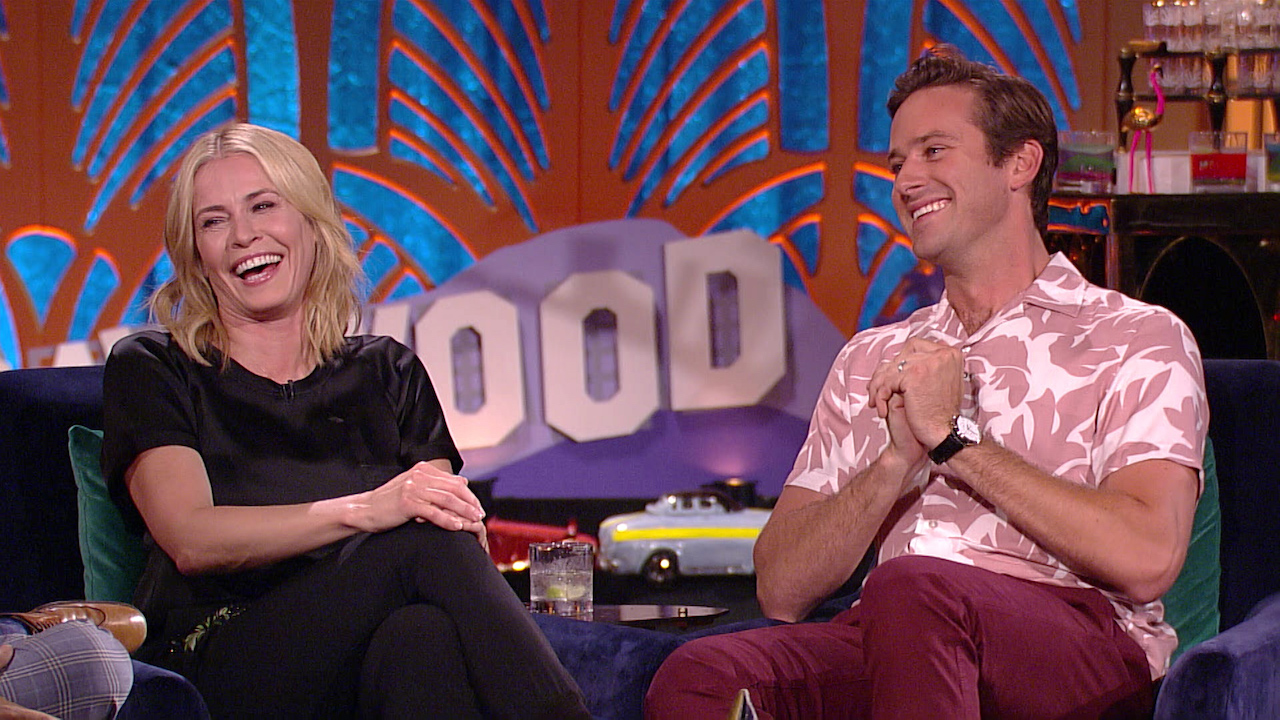 Tamra Weighs in on Heather McDonald and Chelsea Handler