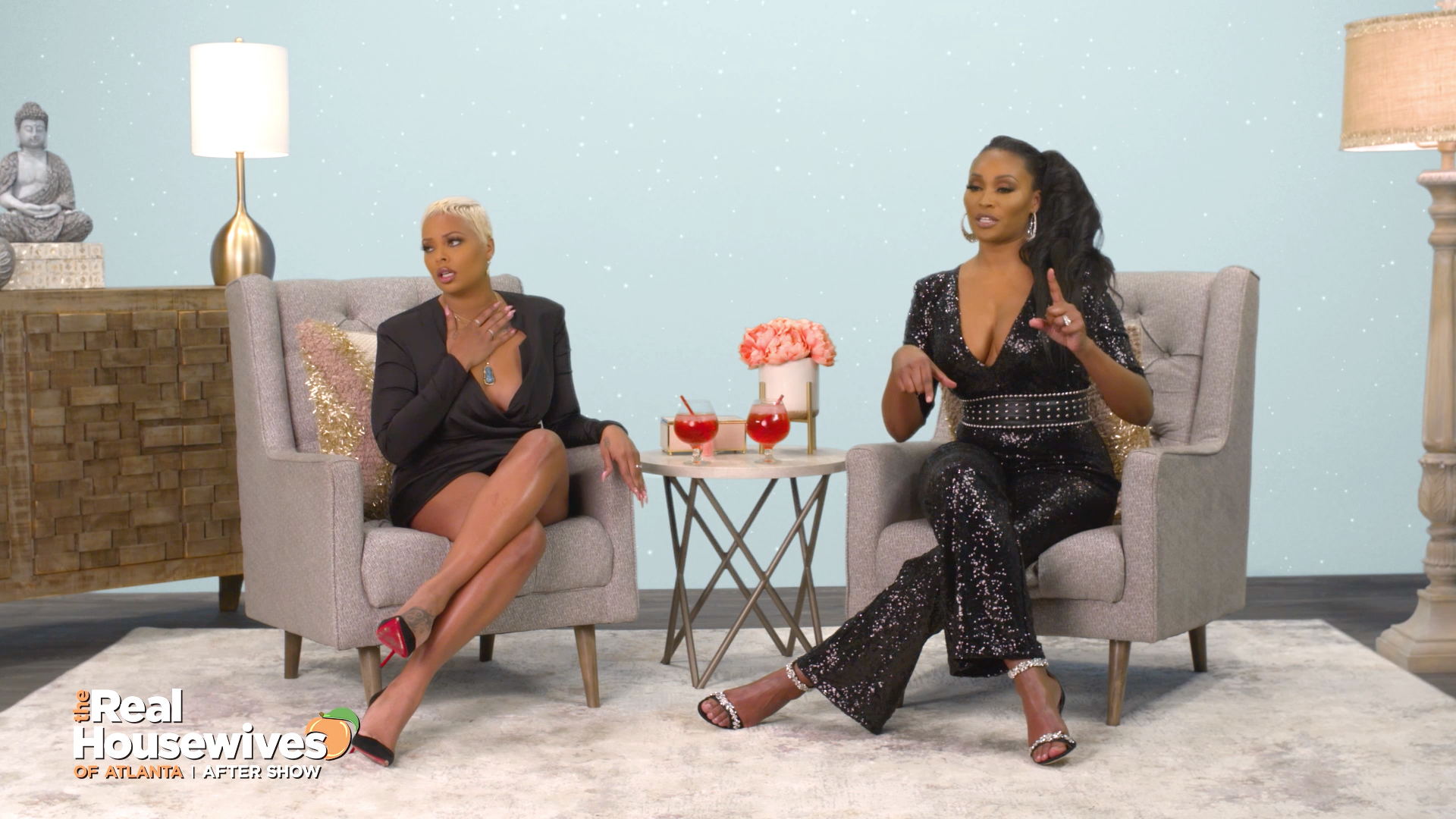 Marc Daly didn't just have tense moments with Kenya Moore during the charity event he hosted during the March 1 episode of The Real Housewives of Atlanta, but also with Mike Hill and Cynthia Bailey. And Cynthia opened up more about that event during an appearance on Watch What Happens Live with Andy Cohen on March 8.

"Well, no, Marc did not say hello when he came into the event and that was kind of disheartening because Mike is very professional. He's very big on preparation... he's like going crazy [before the event to get ready for it]," she recalled in the Clubhouse. "So we get there and we're early -- and then Marc finally walks in. Of course, we're thinking he's gonna come in and be like 'Hey' 'cause he had the whole run of show. Anyway, that didn't happen. So I just thought, 'Well that wasn't right. We're here trying to support what you're doing.'"

You can hear more from Cynthia about that moment, below.

After Show
After Show: Cynthia Bailey on Marc Daly Shunning Her 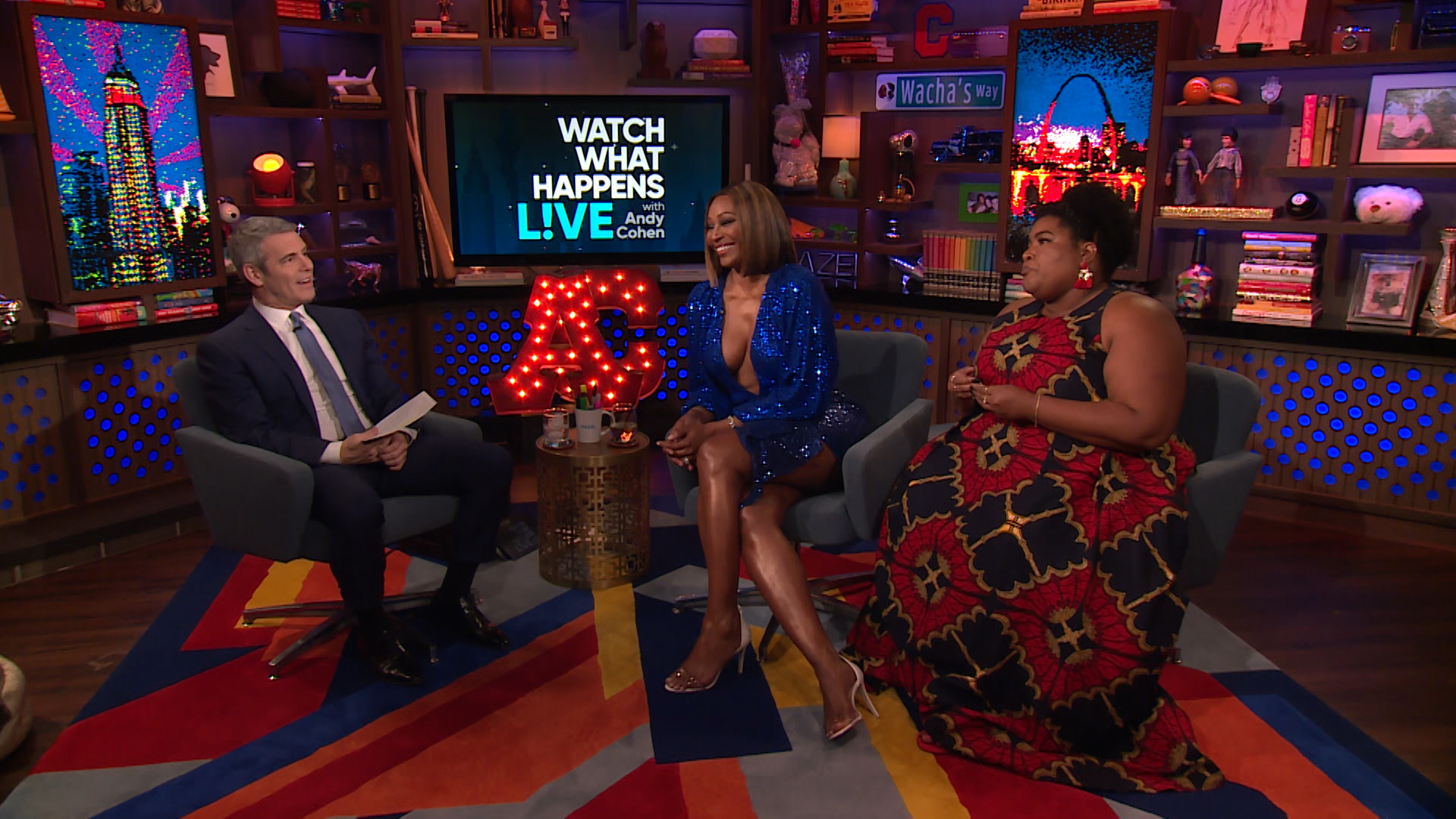 While in the WWHL Clubhouse, Cynthia opened up more about being there for Kenya amid her marital woes with Marc, which Kenya discussed on RHOA, including allegations of infidelity (below). 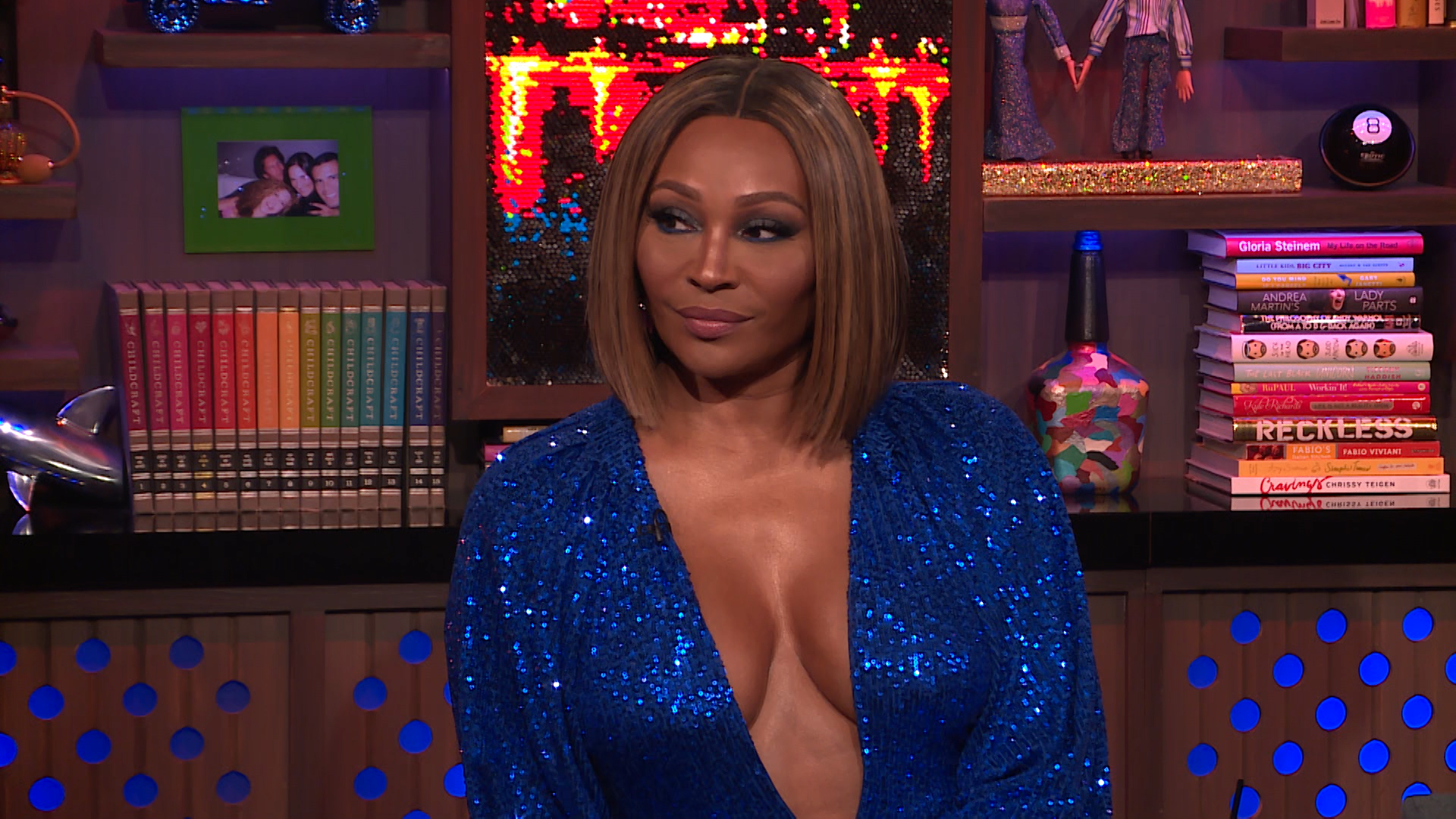 Kenya and Marc confirmed their separation last September, the same week the Black Man Lab event from the episode took place. The news came about two years after they married in St. Lucia in June 2017. Together they are parents to 1-year-old Brooklyn Daly.

Marc Daly Addresses His Behavior at His RHOA Charity Event

Kenya Says Marc Got "Inappropriate" Texts from a Woman