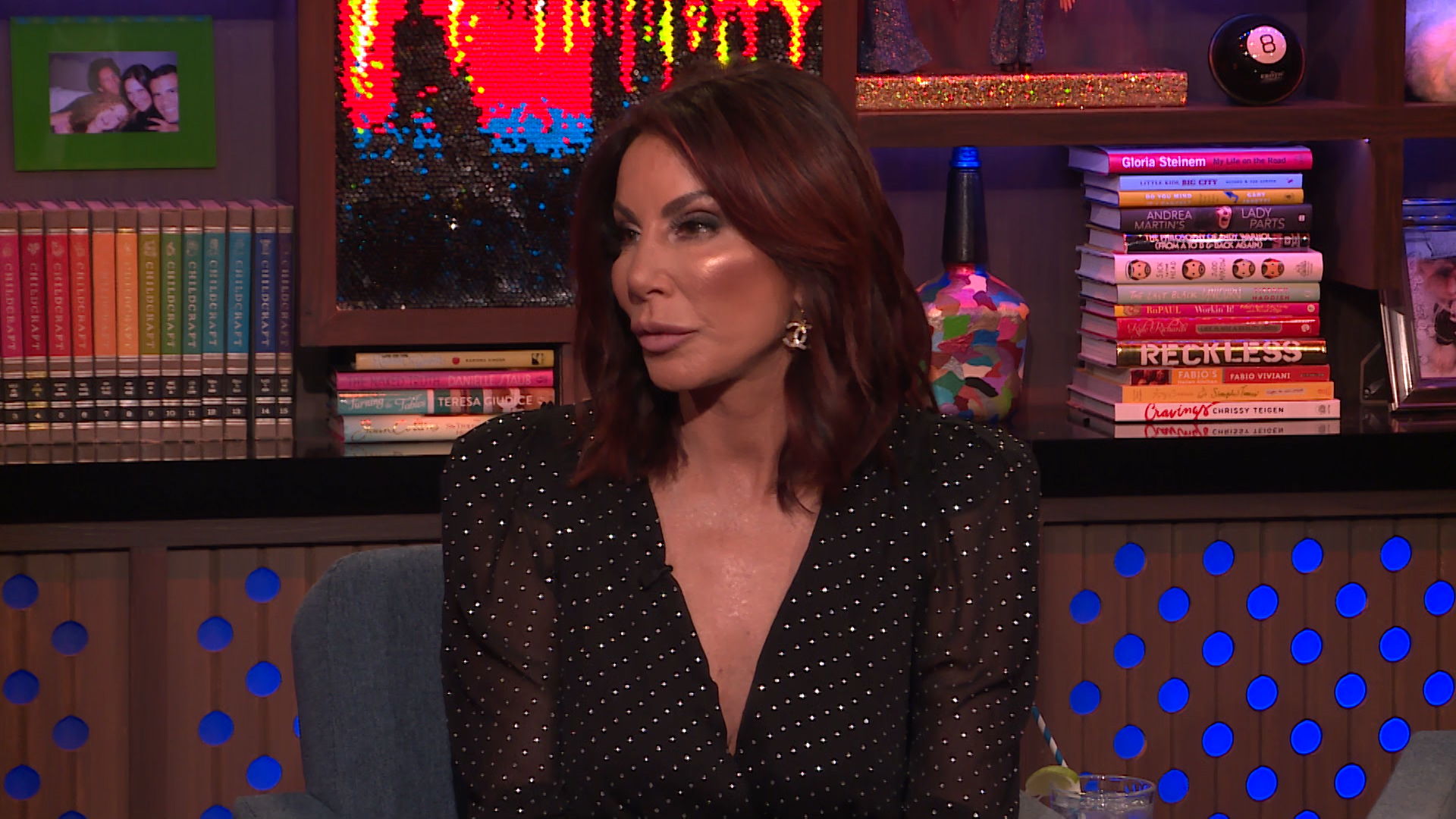 Reports that Teresa Giudice and Joe Giudice have separated after 20 years of marriage surfaced in December following Joe being released to Italy in October to await a decision in his ongoing deportation case. As fans saw in a preview for the rest of Season 10 of The Real Housewives of New Jersey, the longtime couple discussed the future of their marriage during Teresa's trip to Italy in November.

Danielle Staub confirmed she has spoken to Teresa since the reports surfaced, before adding her own take on the news.

"To be honest, I probably might have seen it coming a little bit, but not in a malicious way," she said in the Clubhouse on Wednesday (December 8) when she made her own big announcement and confirmed that she was leaving RHONJ. "I think she's handling it the best way she can."

As fans can preview in the clip below, Teresa and Joe have a heartfelt discussion about their future, which Andy Cohen teased more about earlier this week in an interview with E!: "The season that's airing right now, she is still figuring out what to do with Joe and we see her go to Italy towards  the end of the season and reunite with Joe, which is really interesting," he said, adding, "How will single Teresa do? I do not know, but I'm certainly fascinated to see."

Preview
Still to Come This Season on The Real Housewives of New Jersey... 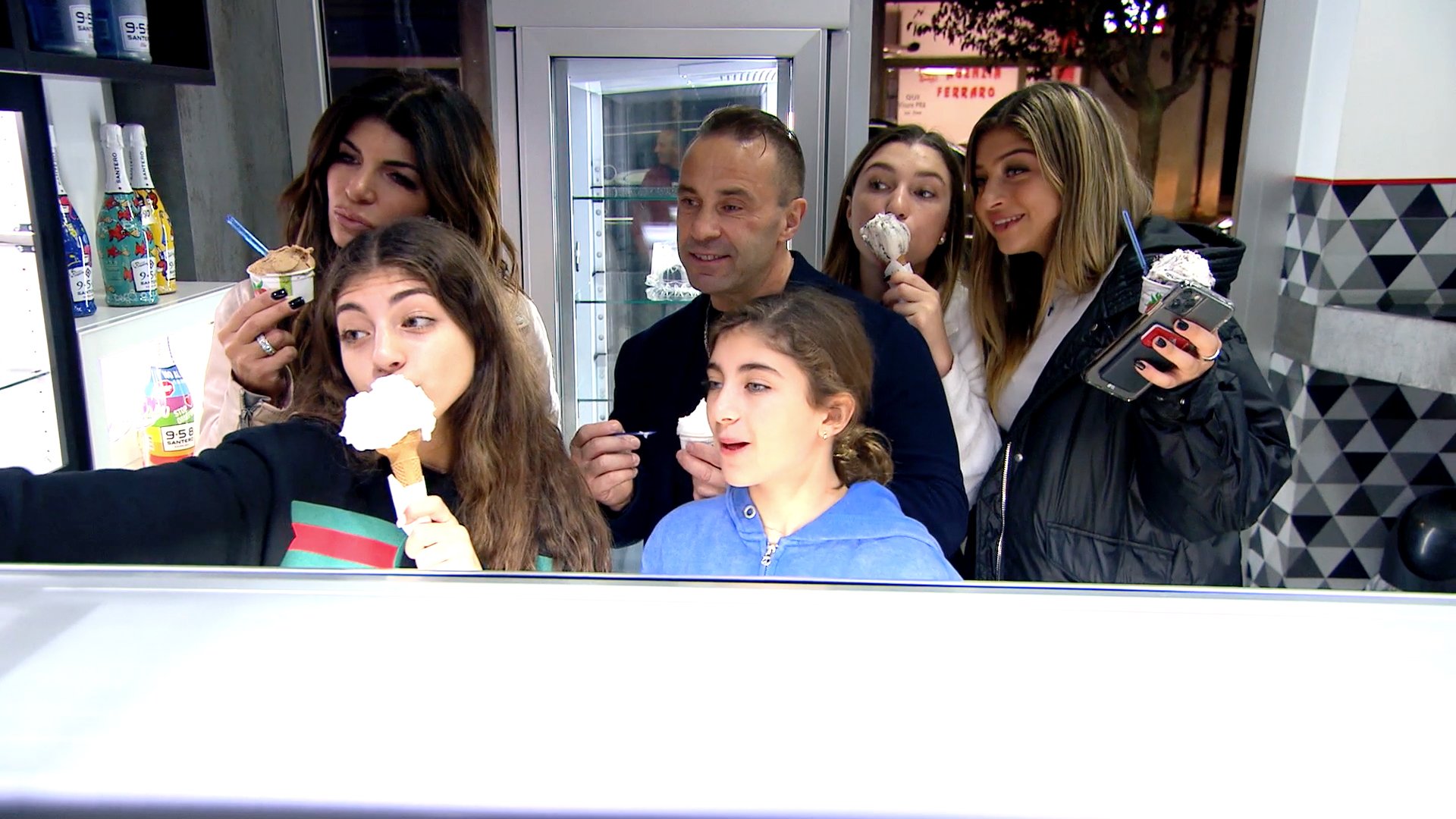 Teresa Giudice Signed a Prenup Before She Married Joe

Joe on Tense Moment with Teresa on RHONJ