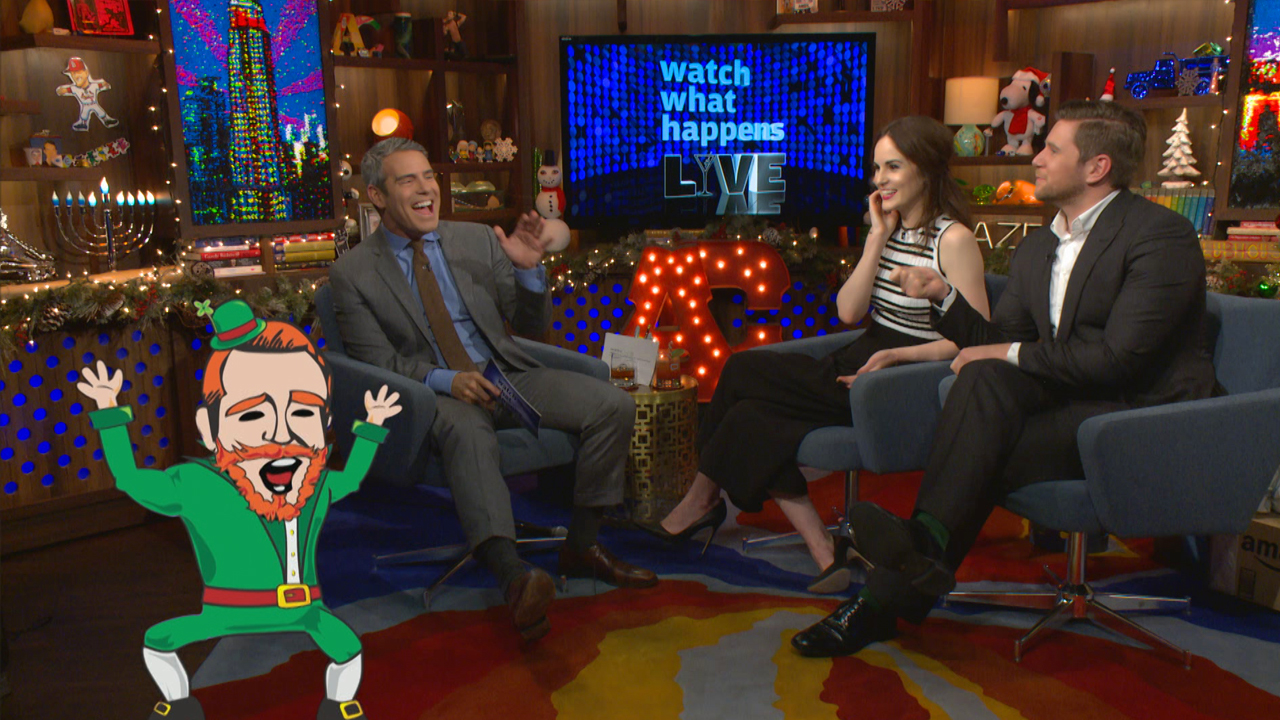 Things were definitely looking good for Lady Mary when Downton Abbey bid a final farewell back in March. The beloved series ended with the socialite/business woman married to hunky race car driver-turned-car dealer, Henry Talbot (Matthew Goode), and expecting a little bundle of joy with him. While the show wrapped up with so many of the characters getting their happy ending (including Lady Edith, finally!), there are no doubt many fans who want to know what happened after it ended. Well, there might be hope for them yet. Michelle Dockery recently told The Telegraph that Downton could get the Sex and the City treatment and make the leap from TV to feature film at some point.

“The thing that I miss the most are my cast members,” Michelle said. “But we are all still very close. I think there is potential for a film. That is something I would wholeheartedly consider, so we will see. It may not be over yet.”

While there is some hope that the Downton crew may return, Michelle certainly isn't sitting around waiting for the call. She has two series coming up in the near future, including Good Behavior on TNT and Netflix's Godless, and she credits Downton ending at the right time for her to be able to try out some other projects. "Downton Abbey was an incredible journey for six years and we were very sad to say goodbye," she said. "But it was the right time and it was very exciting actually leaving and going on to something like this and a whole new path in my career.”

As you wait for more details about all things Downton, check out Michelle and her co-star Allen Leech playing a game of Shag, Marry, Kill on WWHL, below. 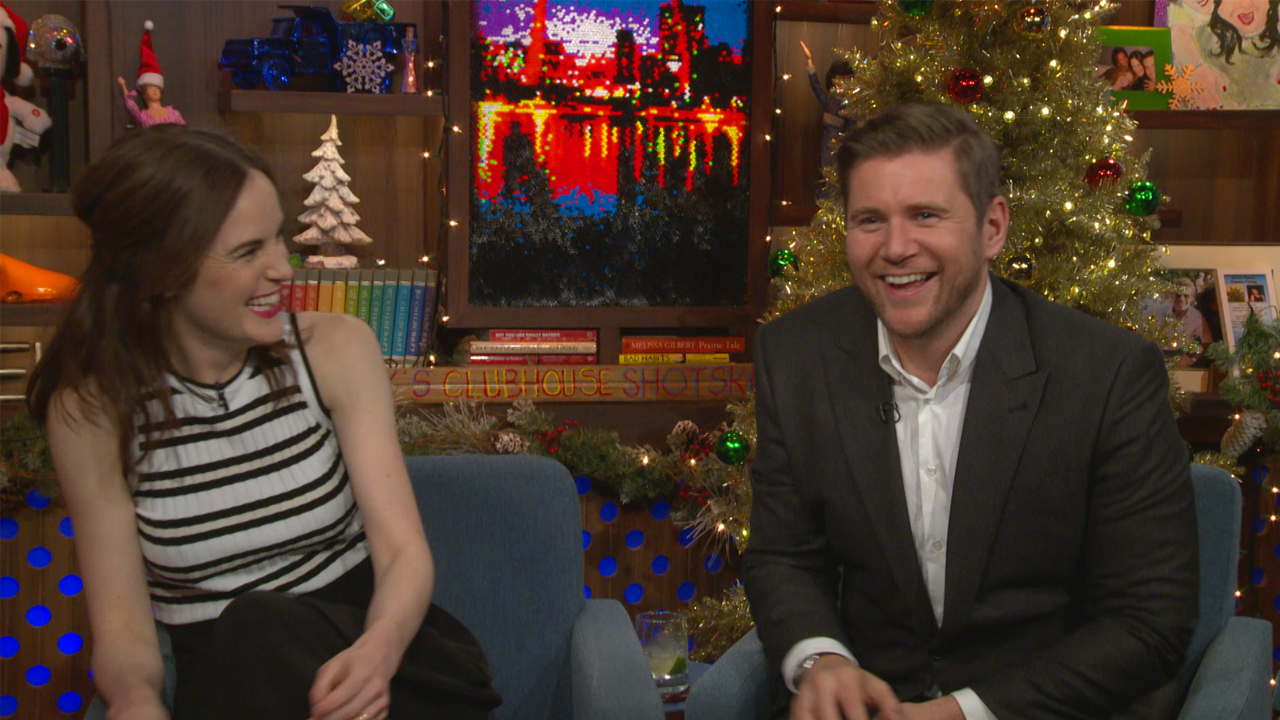