Eddie Judge Confirms He May Need One More Heart Surgery: "It Aged Me Real Fast" 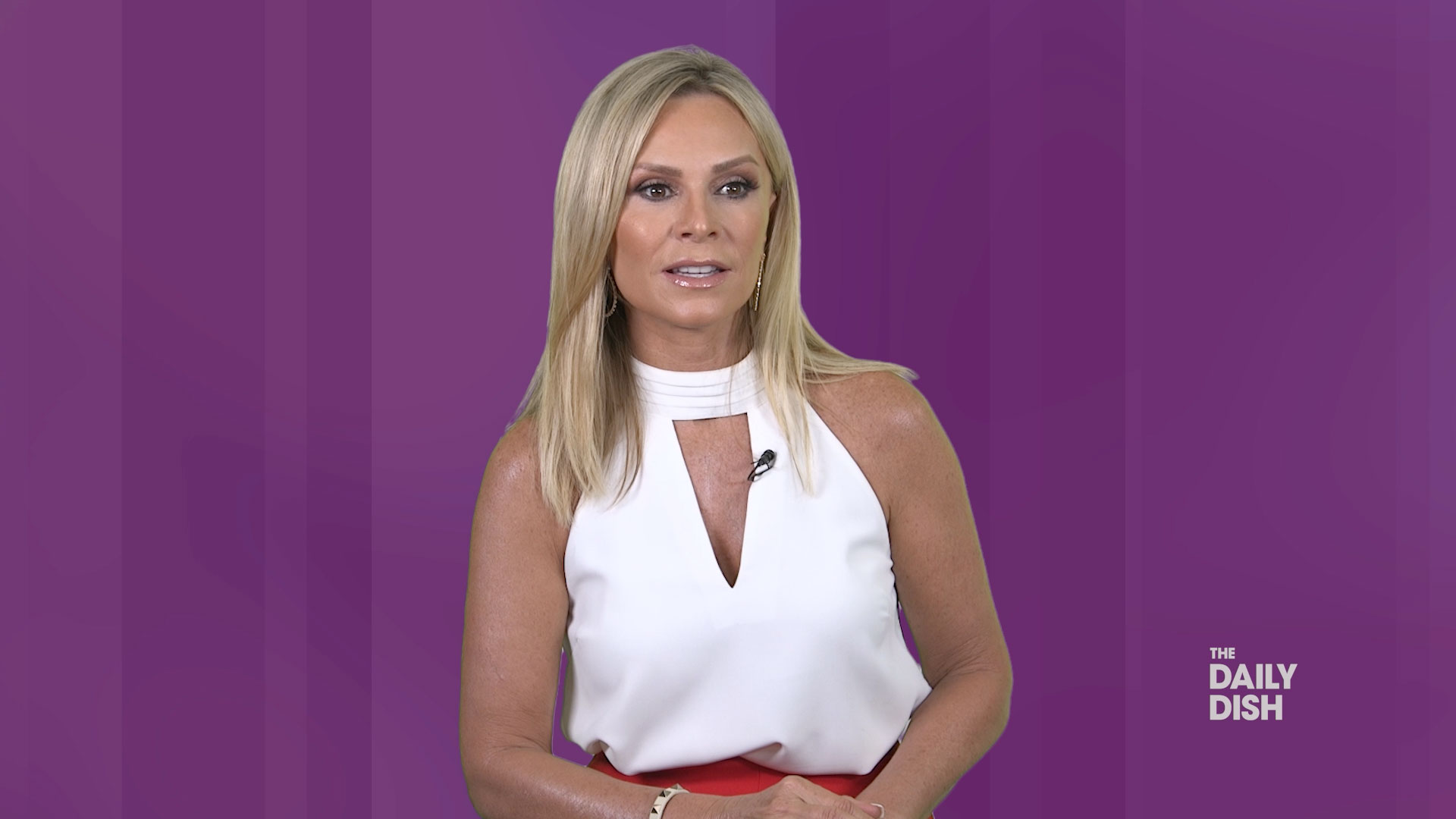 It's been quite the journey for Eddie Judge after he confirmed last year that he was diagnosed with AFib (aka atrial fibrillation, an irregular and often rapid heart rate), but it appears that The Real Housewives of Orange County husband is back on track — although he confirmed to Entertainment Tonight he may need one more surgery to get a WATCHMAN implant.

"[It’s] a little umbrella-like thing that gets implanted into the appendage, [which] is just a little pocket of just part of your heart just coagulates blood. If you're not on blood thinners, that's where you'll start having blood clots, and that's where the issues come with stroke. So, you know, you got time, stay on the blood thinners until probably the end of this year, if not next year, and then we'll cross that bridge," he said about the potential procedure down the line.

He added that despite this potential next step, "It aged me real fast. [But] I'm back! I don't have to take naps, I can go a whole day and, yeah, I feel good... I'm working out, exercising. I don't have any symptoms, I feel normal."

Eddie Judge Offers up Some Really Encouraging News About His Health: "I Am Back on Track"

Tamra Judge opened up a bit more about the health journey her husband has been on and the effect it's had on him emotionally as well as physically. "He’s gone through a lot. He went from a very active person to somebody that, you know, had to take multiple naps during the day and I think it did a lot to [him] psychologically," she said. "In the midst of correcting the AFib, there was damage done to a part of his heart. So now, we're dealing with that damage, which we knew going into it that it could be a possibility and it happened. So, he's not quite done with his journey, but he feels so much better and he’s back to work."

Exclusive
Shannon Beador and Tamra Judge's Friendship Is Back on Track 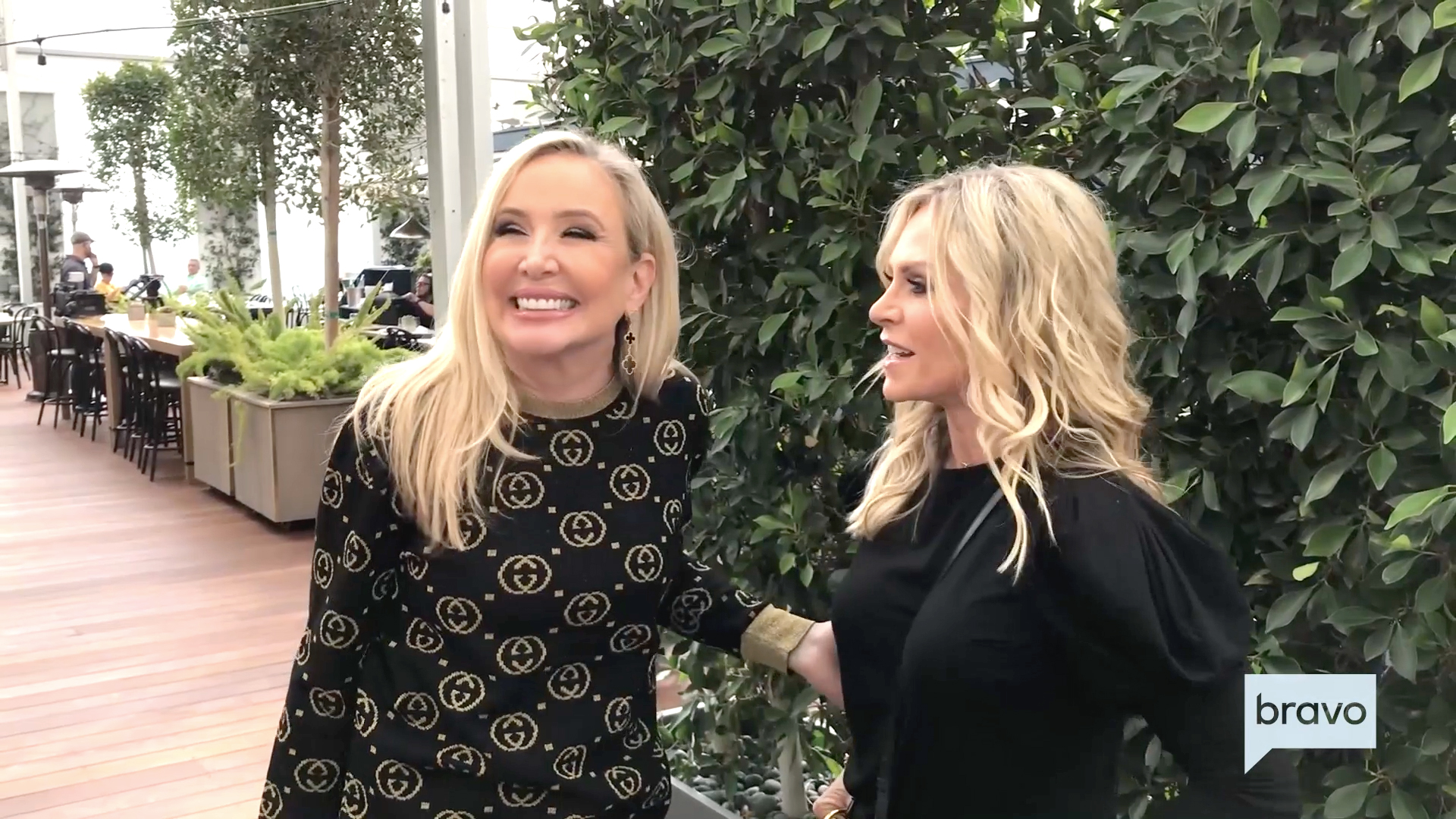 The Judges have plenty to celebrate these days in addition to the good news regarding Eddie. They recently launched their own CBD company, Vena Wellness, and marked six years of wedded bliss. Go, Judges!

Good memories made today on our 6th anniversary. #LoveStillGoingStrong #soulmate

Time for a little R&R with my beautiful lady. My wife of 6 years. Off to celebrate our anniversary. Have a great weekend and remember to keep smiling. 😊😁😆😃😀😅😂🤣🤪🤩😬

Eddie Set a New Goal For Himself Amid His Health Issues