Preview
This Season on First Family of Hip Hop... 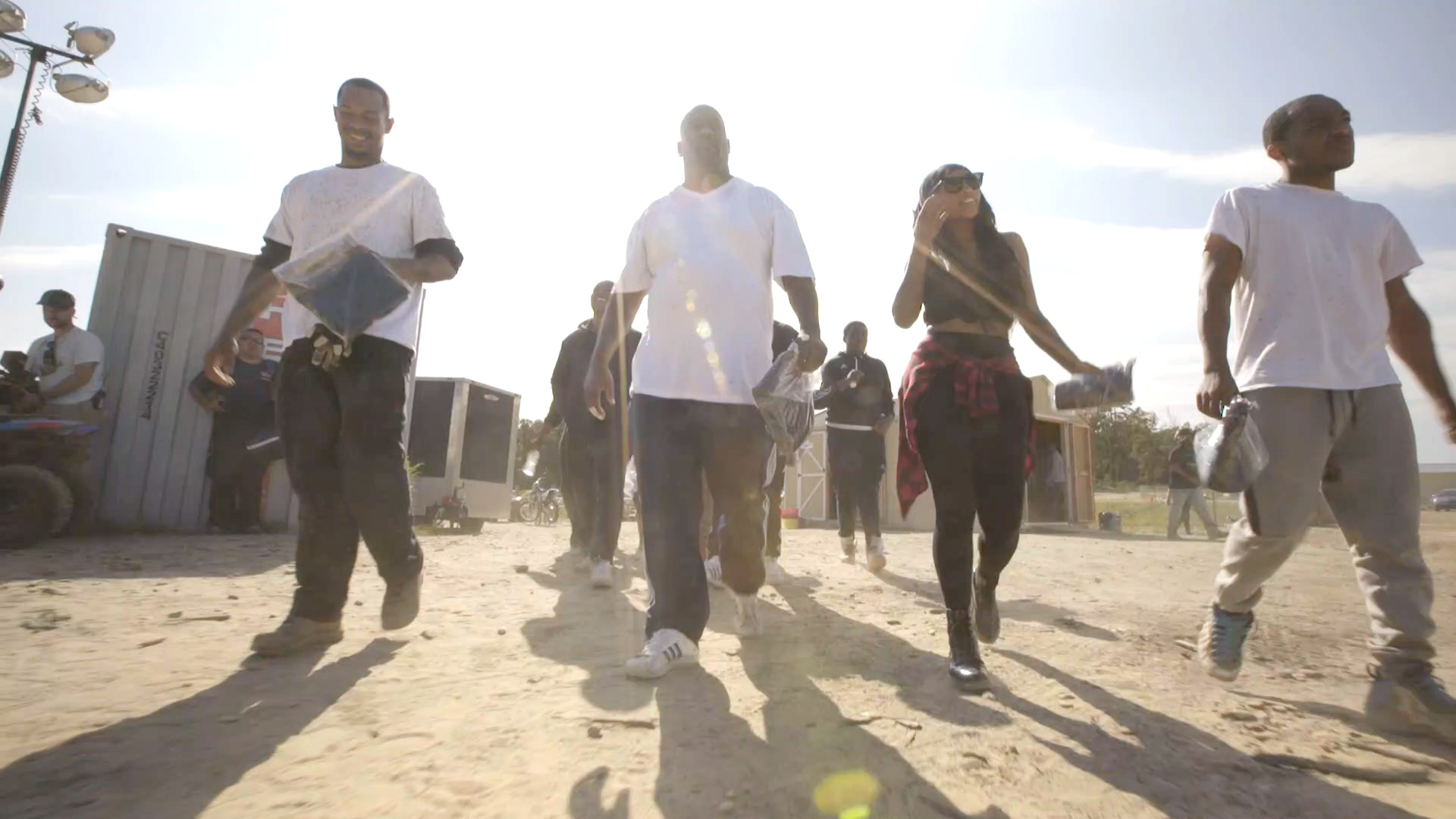 Before there was Roc-A-Fella or Bad Boy Records, there was the hip hop record label that launched a music movement: Sugarhill Records. Started in 1979, the record label was at the forefront of rap thanks to artists like The Sugarhill Gang, who recorded the first Top 40 hip hop single, "Rapper's Delight." The label also released other recognizable songs like Grandmaster Flash's "White Lines." But these days, the company doesn't have the same industry cred, and the new generation of the Robinson family is all vying for power. You'll get to go inside that power struggle on Bravo's newest series, First Family of Hip Hop.

The show will take a look at how label founder Sylvia Robinson's son, Leland Robinson, Sr., and his relatives (Darnell Robinson, Rhondo Robinson, Jr., Antonio Jordan, Lady Luck, Somaya Reece, Eseni Ellington, and Leland Robinson, Jr.) are butting heads about the future of the label. "All of my kids have ideas for the future of Sugarhill," Leland says, "but none of them have showed me that they can really run this empire."

However, there is one who thinks she deserves the crown: LeA Robinson. "Only one of us can be in charge," she said. "Sugarhill was started by a woman, it's destined to be run by a woman again."