Fredrik Eklund and Luis D. Ortiz's Reunion in Paris Will Give You Instant Joy 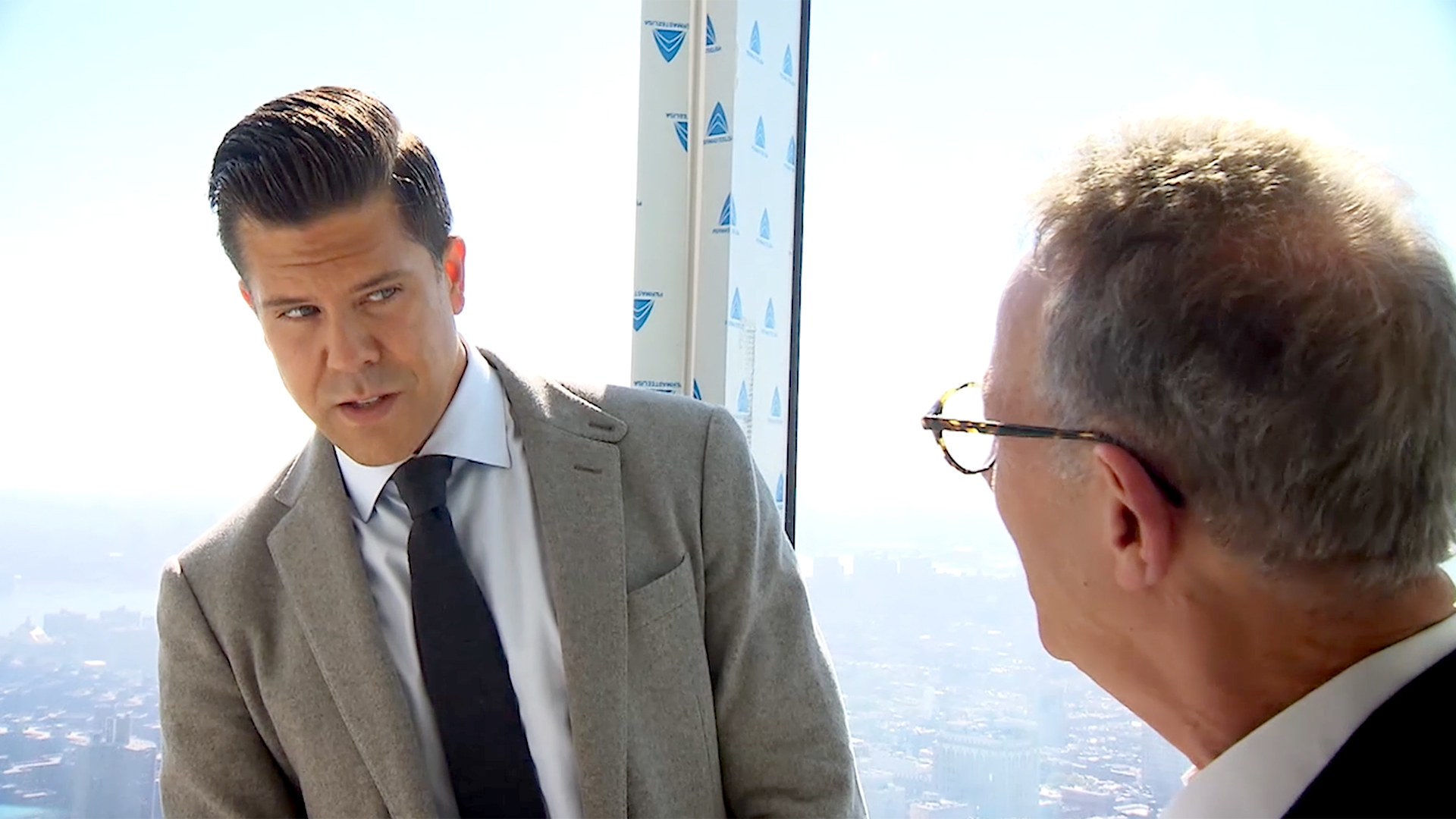 Luis D. Ortiz may be alive and well and living in Paris, but that doesn't mean he doesn't keep in touch with his Million Dollar Listing New York pals back in the Big Apple. Come on, did you really think these go-getters would let a little thing like the Atlantic Ocean get in the way of their friendship?

Fredrik Eklund and Luis are as tight as ever. In fact, Fredrik just jetted off to Paris in celebration of his 40th birthday, and he reunited with Luis in front of the Eiffel Tower. Judging by their dance to Justin Timberlake's "Can't Stop the Feeling," it's clear that this reunion was so good.

Fredrik arrived in Paris following a jaunt to Florence, Italy, where he introduced us to his new High Kick Rosé. It looks like his Parisian vacation has been nothing but a dream so far, as has Luis' new life in the French capital. We highly suggest you check out Fredrik and Luis' respective Instagram profiles for even more magical photos.

I think I woke up in a Parisian dream. 🙏

Your gut is always right! One month in this beautiful city and already have met and shared amazing moments with extraordinary people that will add to this poem of life. None of it would have happened had I not trusted my gut and allowed myself to welcome the experience. This life!

A Happyholic is not someone who's always happy but instead someone who's always in search of happiness, regardless, of how tough and difficult it may be. Our happiness should never be compromised or negotiated with. I'm honored that this message has positively affected thousands of people! This inspires me! I will choose 5 people that comment below to do a 5 minute FaceTime call tomorrow. Sending you all my best in your personal journey. Let's go! @hppyhlic

Not every moment is the same. It has everything to do with where you at at the point and time in your life where you live it. I decided to wait for the right moment to see the Eiffel Tower, since there was going to be only ONE first time. The sun came out and so I went. Everything came together and finally it hit me that I am here. And what a feeling! Feelings like this you can't buy, you can only make yourself. I want to remind myself everyday that the decisions we make are the ones responsible for the things we get to experience. Visiting this city as opposed to moving to it, would have been a less exhilarating experience. This life is so poetic. This life is amazing!

Fredrik and Luis had a heartfelt goodbye before the MDLNY agent left New York for Paris in March. "Look who stopped by to say goodbye before moving to Paris! I'm so sad to see you leave, but my tickets to visit you in are already booked!" Fredrik captioned a cute pic of the pair before Luis' departure. "Love you brother, what a journey we've had, but our friendship is just beginning."

Look who stopped by to say goodbye before moving to Paris! I'm so sad to see you leave, but my tickets to visit you in 🇫🇷are already booked ✈️😋! Love you brother, what a journey we've had, but our friendship is just beginning ❤❤❤❤🙏 @luisdortiz

We'll see more of Fredrik and Luis when the new season of MDLNY premieres on Thursday, May 25 at 9/8c. Get a taste of what's to come, below.

What's Next for Luis After Real Estate?