Which Diva Will Go Home with Grammy Gold This Year?

Digital Original
The Robinsons Just Made Their 2017 Grammy Picks 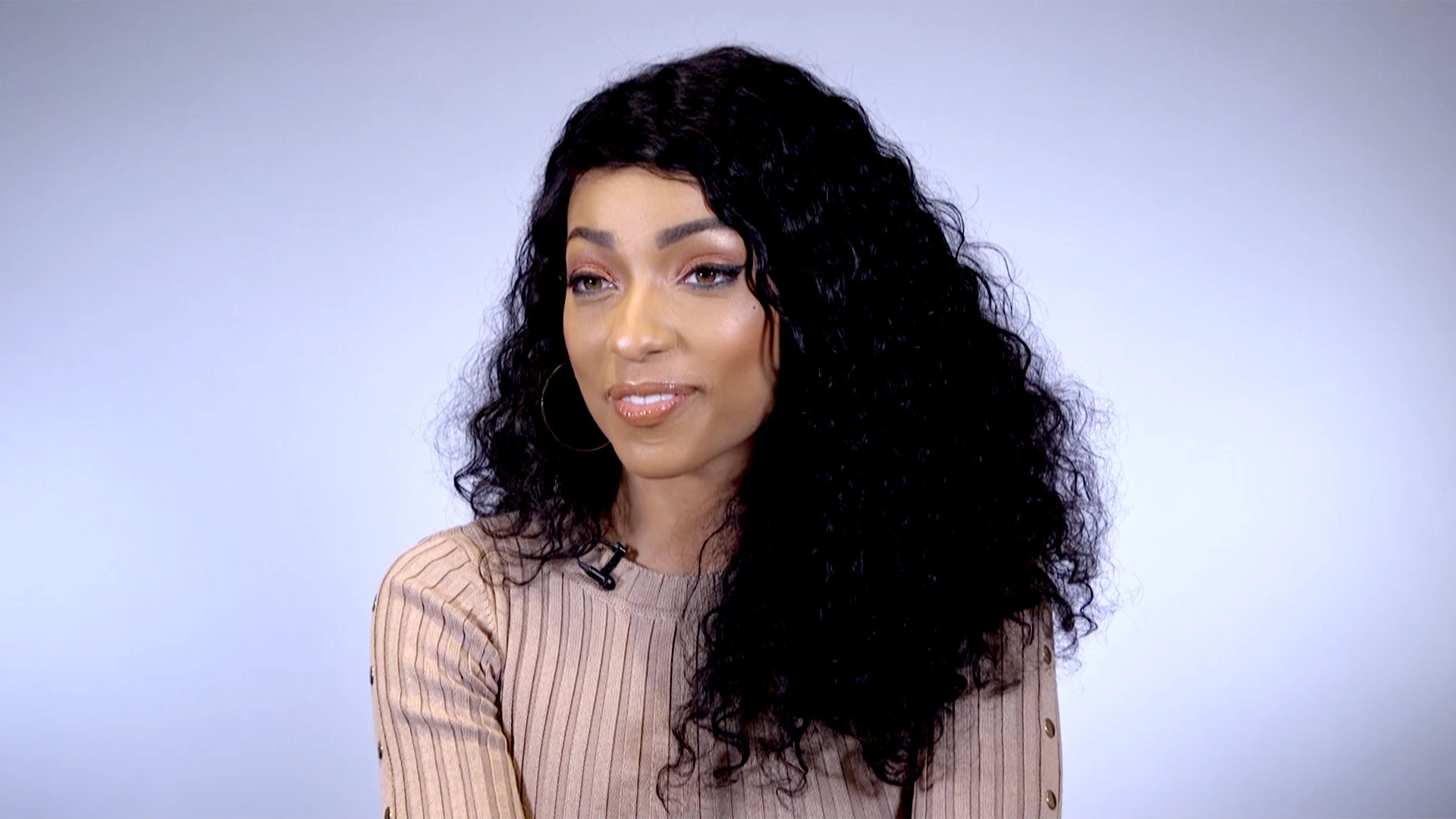 In retrospect, 2016 was a good year in music. Beyoncé bestowed Lemonade on us. We were still riding high off the release of Adele's massive album, 25. Justin Bieber and Drake wore their hearts on their sleeves for Purpose and Views respectively. And Sturgill Simpson officially became a household name with his third album release, A Sailor's Guide To Earth. But, only one of those folks can go home a winner in the Album of the Year category at the Grammy Awards on Sunday night.

So, we turned to the Robinson family from the First Family of Hip Hop to weigh in on the topic and found out who they think has the best chance of going home victorious in just a few short days. And, sorry boys, but it seems like Beyoncé and Adele are likely to be the real contenders in the batch. Because in the grand scheme of things divas always win.

You can watch the Robinsons on First Family of Hip Hop every Sunday at 9/8c. Check out a preview, below.

Preview
The Robinsons Show off Their Basketball Skills 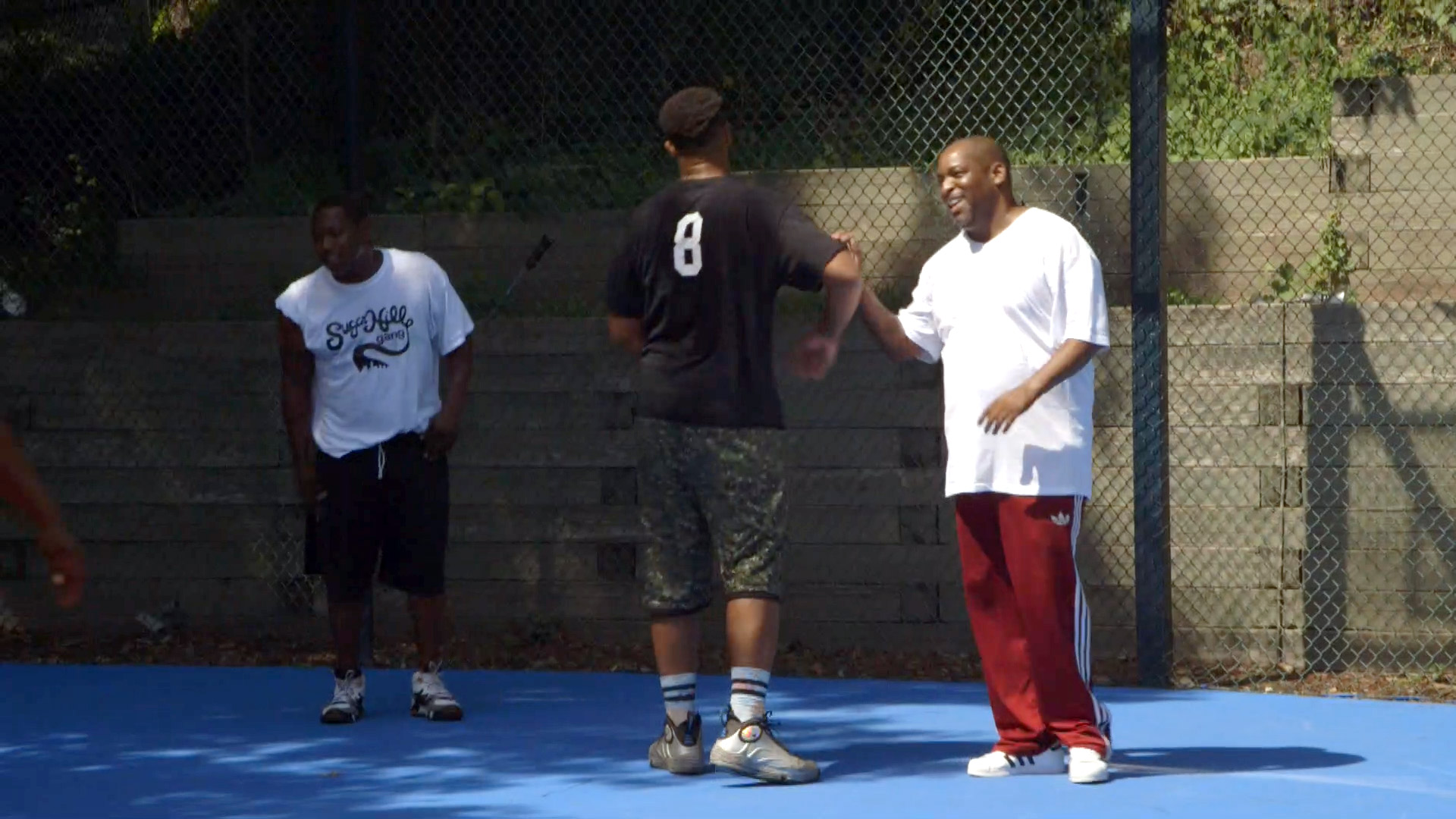