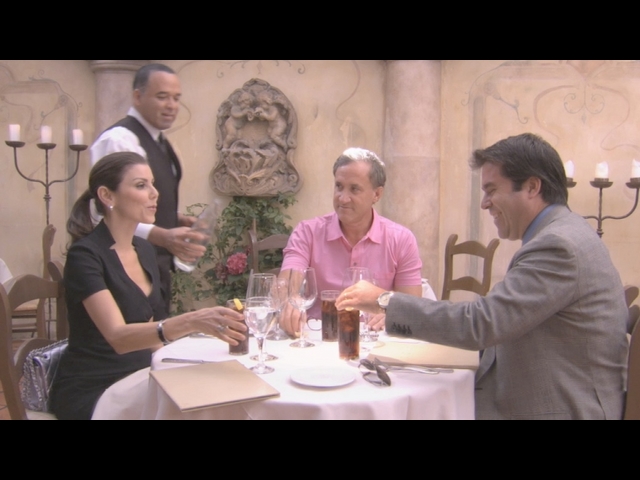 Heather Dubrow is ready for her close-up. The Real Housewives of Orange County mom is getting back into the acting game with an upcoming appearance on the Freeform comedy Young & Hungry.

Heather started shooting an episode of the current season of Young & Hungry, which she revealed by posting a pic of the script on Instagram earlier this week.

There aren't a lot of details available about her cameo just yet, but we know that she'll be playing a character named Natasha Cook Campbell, and her "co-star" is a cute, pampered pup.

@youngandhungryseries such a talented cast! Love working with @sadowski23 and @emilyosment ! @freeform

Heather also remembered her time starring alongside Jenny McCarthy on her '90s sitcom Jenny with an adorable photo of the pair on Instagram in honor of Throwback Thursday this week. Some of Heather's other past roles include stints in Hot in Cleveland and Sequestered.

#TBT with @jennymccarthy ! OMG I miss my fat round face! The hair, not so much !😳😂#Jenny @nbctv

Watch Heather gush about her greatest role, as a mom, below. 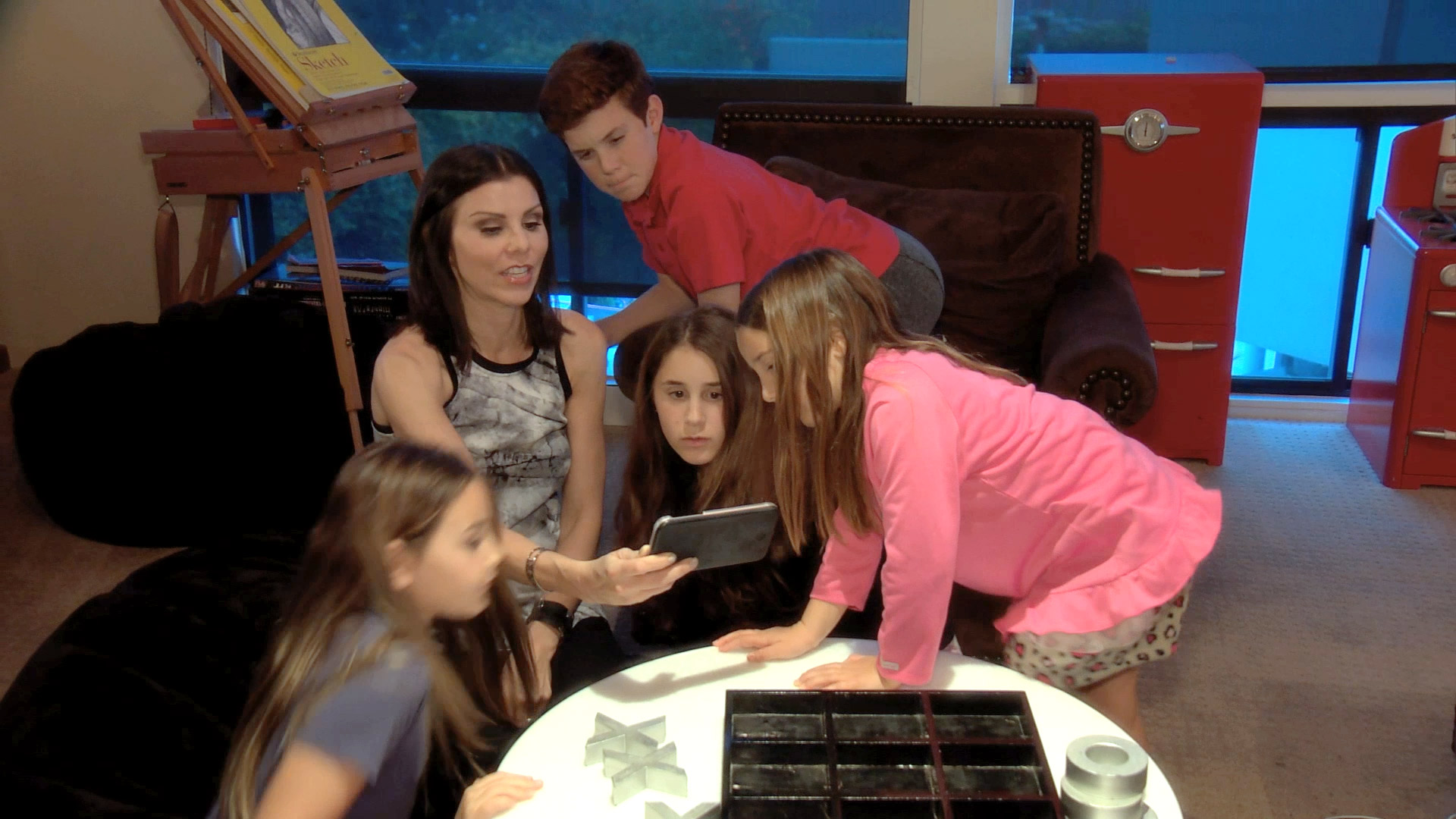