It's time to break out the bubbly. Andy Cohen will receive a star on the Hollywood Walk of Fame.

The Hollywood Chamber of Commerce announced the newest group of entertainment professionals selected to receive stars on the Hollywood Walk of Fame on Thursday, June 20. Andy is one of 35 people chosen from hundreds of nominations to be honored this year.

Andy, who is celebrating the 10th anniversary of Watch What Happens Live with Andy Cohen this year, was honored and also seemed kind of floored by the news as he thanked a fan for congratulating him on the achievement on Twitter Thursday. "I’m kind of in shock," Andy tweeted.

Andy also got a hearty congratulations from Reza Farahan.

Thanks! See you on the float!

See Hollywood's finest hanging with Andy in the Clubhouse, below. 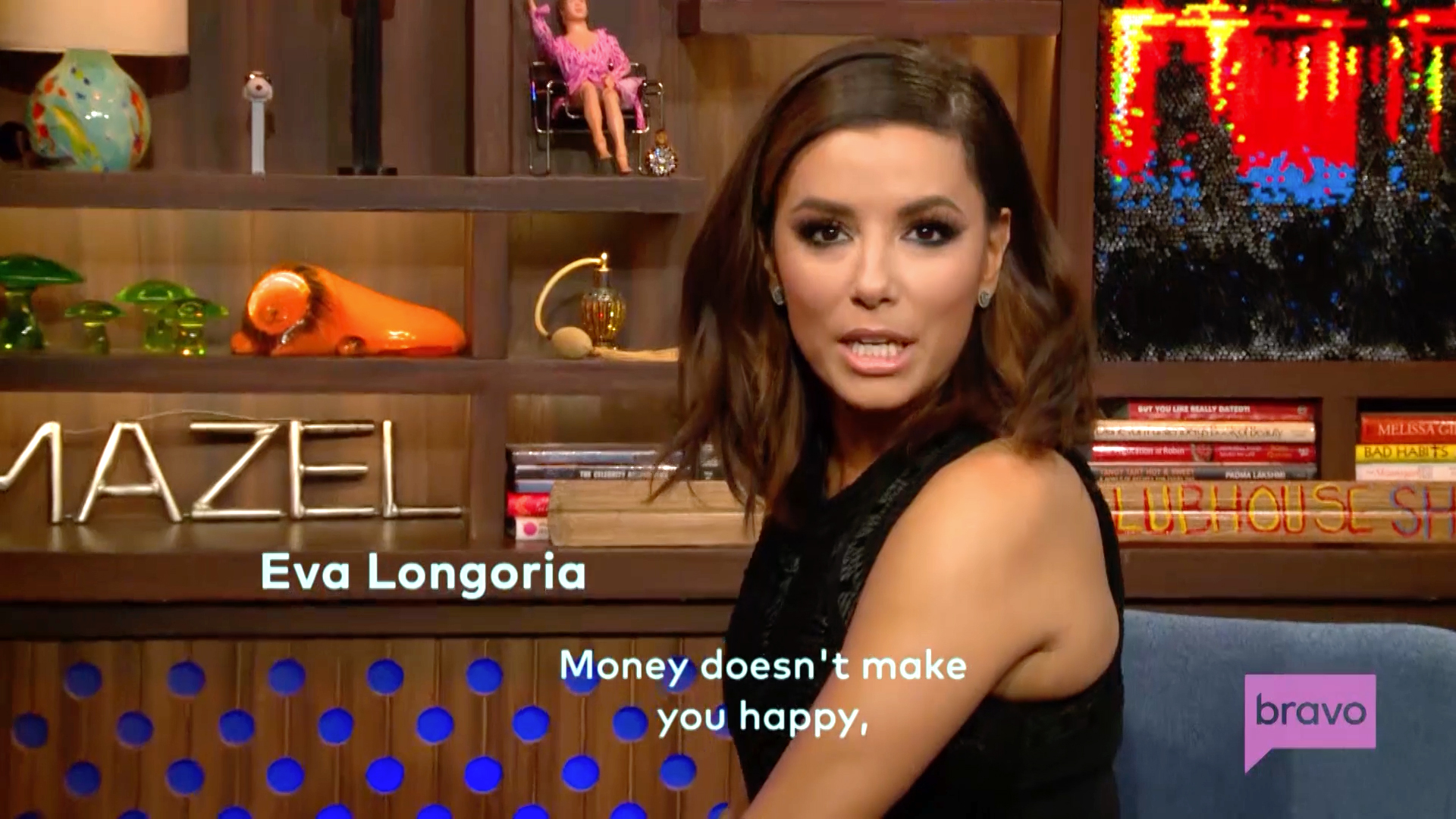 Andy Cohen Reveals One of the Worst WWHL Guests Ever

Andy's Taking on a Social Issue Close to His Heart