Exclusive
Inside Imposters: Actor Inbar Lavi on What's Next for Maddie 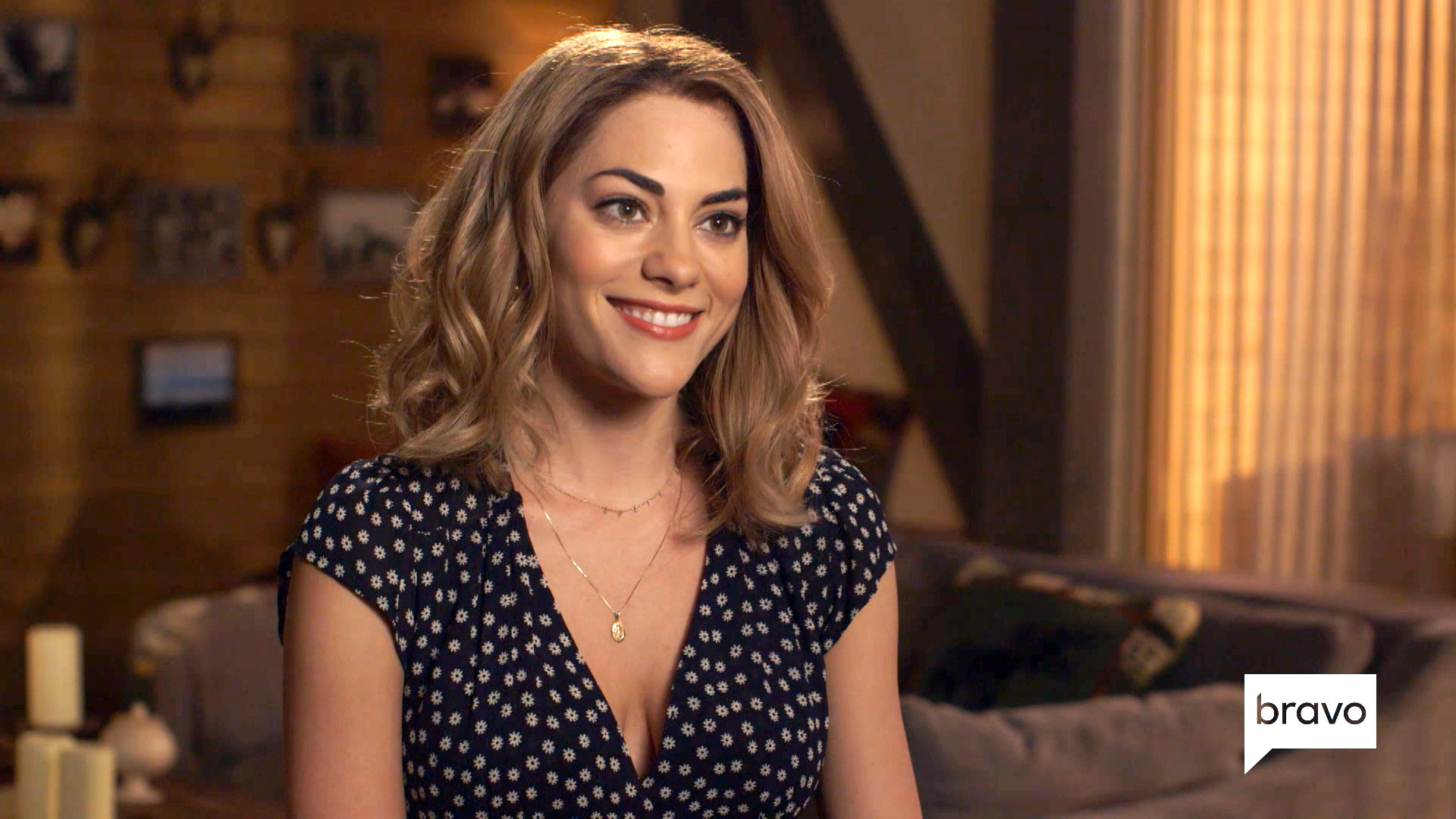 Parker Young is basically having the best year ever — and no, it's not because his series, Imposters, is returning for Season 2 on Thursday, April 5 at 10/9c, although you have to admit that's pretty exciting. Young recently announced that he is engaged to girlfriend Stephanie Weber. And if that wasn't amazing enough, Young also shared the good news that the couple is expecting their first child.

Young revealed the news to Us Weekly, sharing that he and Weber are expecting a baby girl. “I’m thrilled to start a family,” he said. “As a man who has been raised by an incredible mother, I have so much love and respect for women. It’s amazing knowing I’m about to have a daughter. We are so grateful #thefutureisfemale.”

Imposters Returns for Season 2 This April: Get Your First Look at the Cons to Come

The couple first met in high school 12 years ago and had an on-again, off-again long-distance relationship after Young moved from Arizona to Los Angeles to pursue his acting career, according to Us Weekly. Young popped the question to Weber, the founder and creative director of the philanthropic women's apparel company Satao's Keeper, at the gender reveal party for their baby held on February 24. Young shared a video of the big moment on Instagram, which shows the actor getting down on one knee and putting the engagement ring on his now-fiancée's finger before embracing and shedding some happy tears.

Happy International Women’s Day. I have so much love and respect for all of the amazing women in my life, and I’m so thankful and honored to be having a baby girl #thefutureisfemale

Watch Young show more of his romantic side, below. 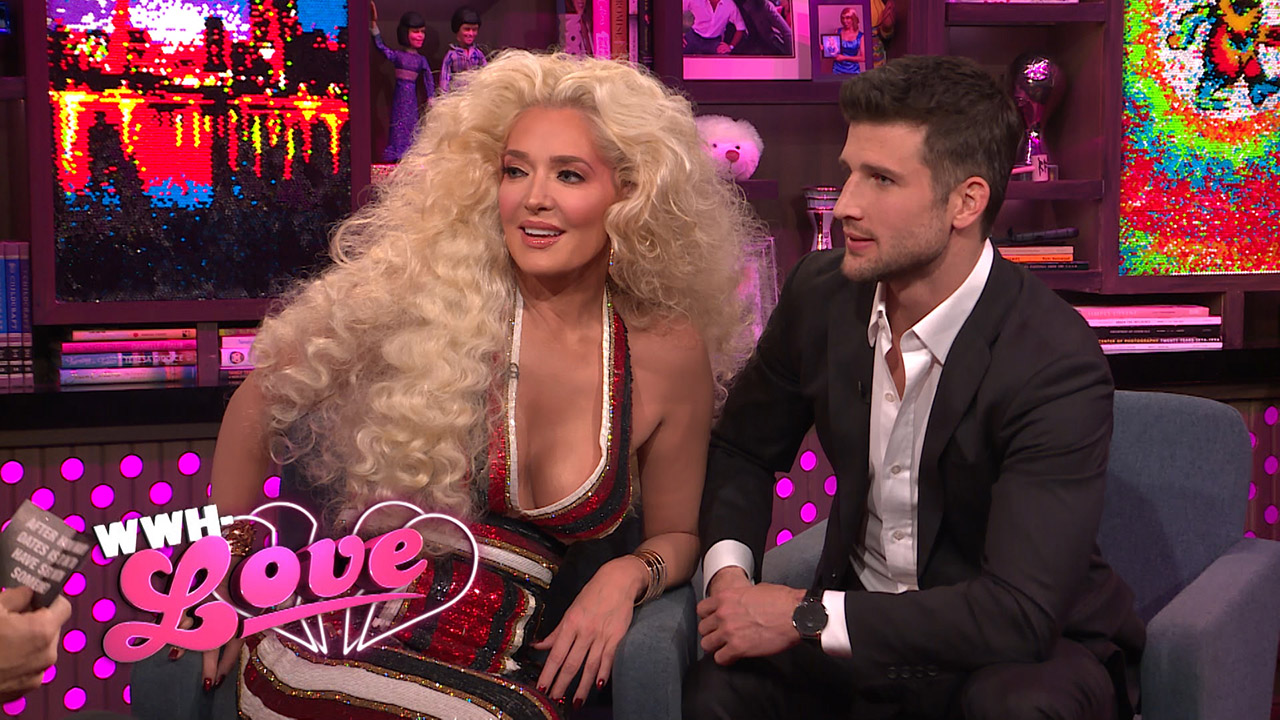 Parker Young Is Roommates with a Bachelor Contestant

What Happened to the Guy Who Wanted to Propose to Jackie?