It's Official: Kim Zolciak Is Pregnant!

After weeks of speculation, Kim Zolciak has finally revealed that she and her husband Kroy are expecting a baby.

The Don't Be Tardy... star dropped the news on Tuesday's Season Two finale. After taking a series of pregnancy tests, the couple discovered there will be a new addition to their brood. In recent weeks, Zolciak has been photographed sporting a visible baby bump.

"Just being pregnant in general is nerve-wracking," she said. "When you get pregnant, it's like, 'OK! You're pregnant!' You know, there's kind of no turning back."

Raising children is nothing new for Kim and Kroy. The couple, who celebrated their one-year wedding anniversary this year, are already parents to nine-month-old Kash and 19-month-old KJ. They also have two teenagers Ariana and Brielle, whom Kroy has officially adopted.

“Getting pregnant is not easy, and it’s such a blessing," Kim says in the episode. "I’m so thankful that Kroy and I are fertile myrtles and it just happens like that.”

As for the baby's gender, Kim already has high hopes. "I personally would love a little girl," she gushed.

Send your mazels to the expecting couple! Are you happy for them? 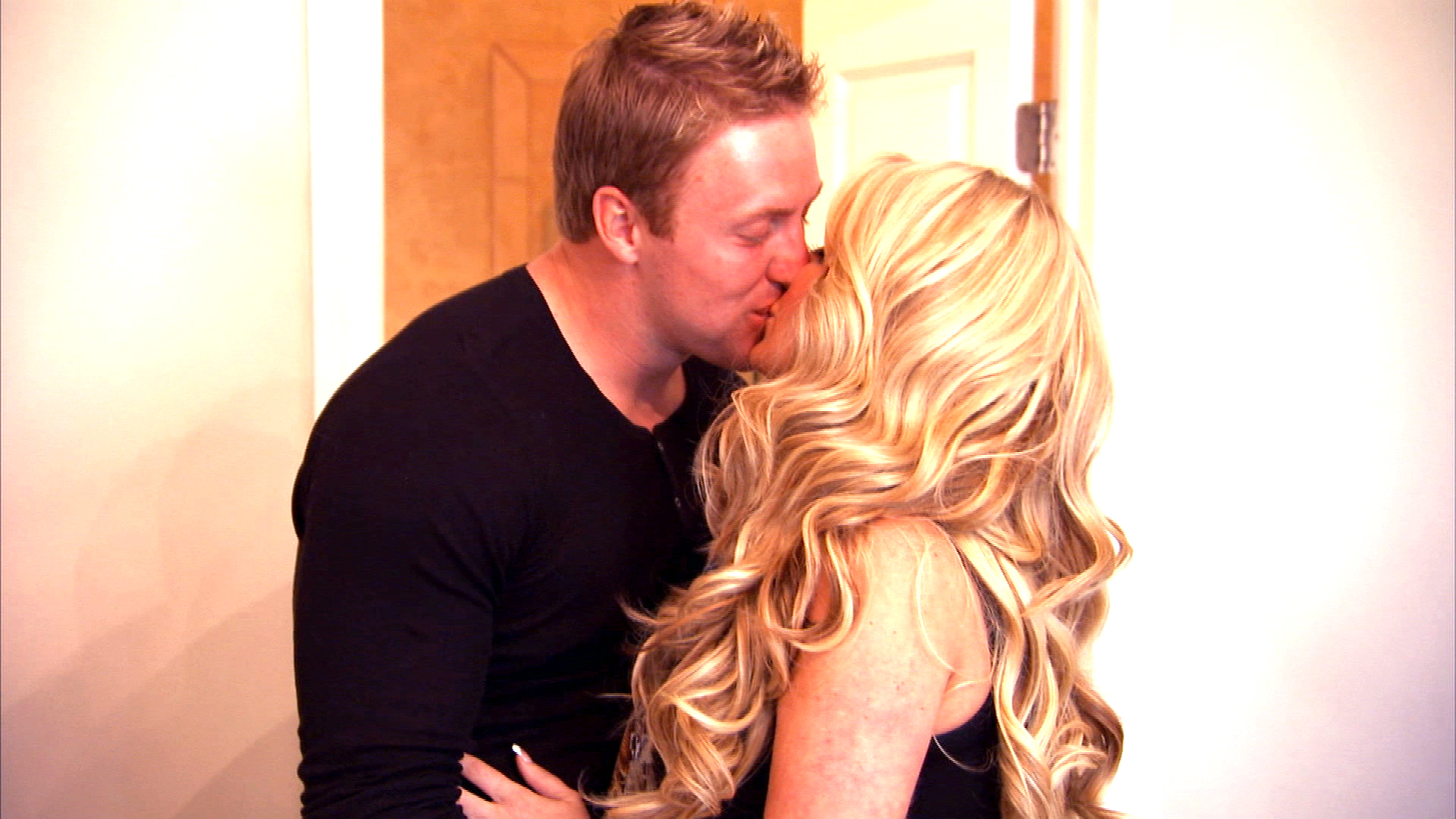