Jacqueline and Teresa: Are They Friends Now?

On last night's explosive Real Housewives of New Jersey, we saw Jacqueline Laurita and her family deal with a scary prospect: that rekindling her friendship with Teresa Giudice made them the target of some very nasty Jersey gossip, specifically tweets from Penny Drossos' husband implying the Lauritas' son, Nicholas, doesn't really suffer from autism. On Watch What Happens Live, Jacqueline was asked about her current status with Teresa, and her answer may surprise you.

"I think everybody just got to a point where they just didn't want to fight anymore," she says, adding, "I think that we're on really good terms."

Jacqueline explained the pair of onetime BFFs doesn't see each other every day. "Our lives have changed since we were friends before. Since we stopped filming, we have texted each other here and there. We haven't been able to spend a lot of time together because our lives are different now. I'm really busy with what I'm doing, she's really busy with what she's doing."

But their lack of quality time hasn't put a strain on the friendship the second time around: "It's different, but it's in a good place."

Watch Jacqueline Laurita open up about her current relationship with Teresa Giudice and tell us in the comments: did you think their friendship would last? 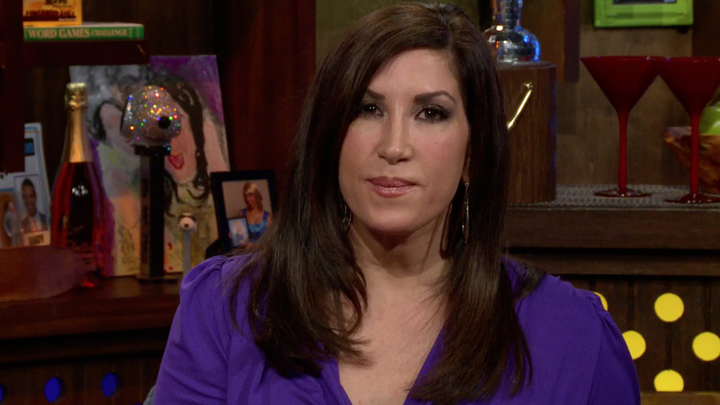