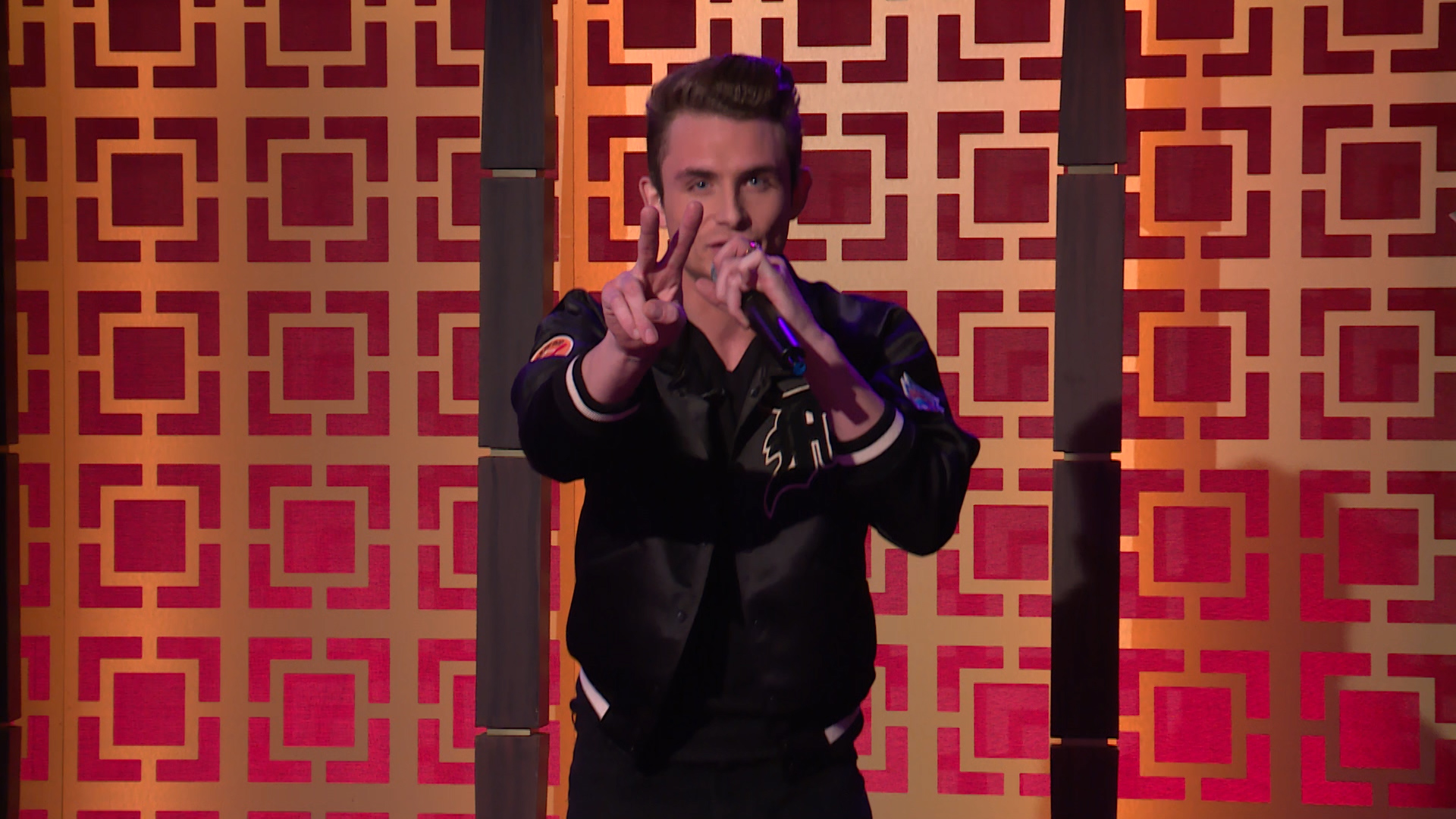 James Kennedy is here to provide you with a new song for your upcoming party playlist. The Vanderpump Rules DJ will premiere his new track, "Get Loose," on Watch What Happens Live with Andy Cohen on Monday (February 26) and ahead of the big debut (clip above), he stopped by The Daily Dish headquarters and offered up some inside scoop on the jam.

"Honestly, I was in the club one time in Spain when I was younger and this is the first moment I figured out, 'Don't worry too much about whats happening around,'" he said. "You just kind of have fun, get loose kind of vibes. People have the most fun when they're not really trying, they're not worried about what's going on around them. It's a living-in-the-moment kind of thing and that's kind of hard to do sometimes because you always want something to go right. Well, I do. [That night was] the first time I realized we're in the club right now and everything will fall into place."

The premiere of "Get Loose" comes one year after James dropped "Topman" on WWHL last February (clip below) and, yes, this song will also make for the perfect going-out track. 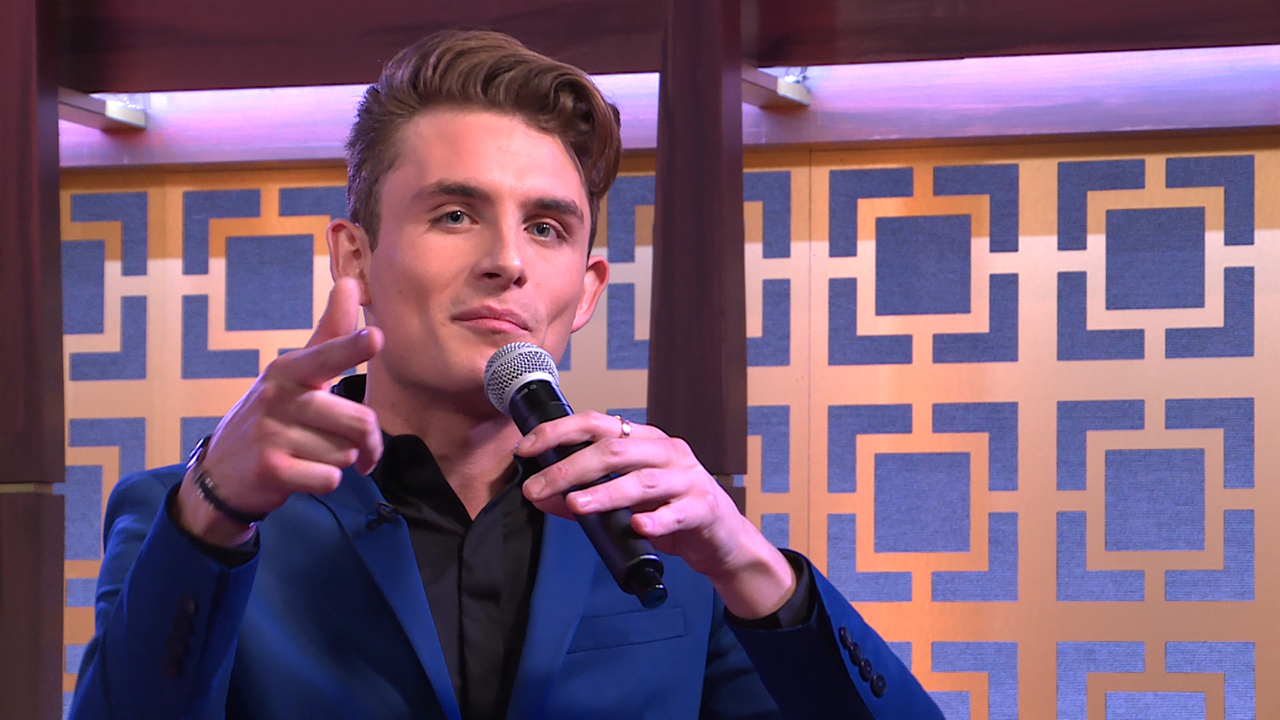 "I wrote and produced this entire track ["Get Loose"] myself and it's like club-banger vibes," he said. "But it's also something you can listen to when you're chilling, getting ready. Or, if you're in the club, it's still going to hit home as well. It's high energy. This is kind of a track that just feels groovy. It sounds right. It sounds 2018. It feels like I should be here doing this right now."

Tonight I’m performing my new track on @bravowwhl with @bravoandy and I’m couldn’t be more excited here in New York🍎 The song link is in my bio so listen up and sing along tonight while tuning in🚀 thanks to @joshuamshelton and @jamesyk for the artwork🔥🙏🏼 LINK IN BIO MATE! 🍝🍝🍝”GET LOOSE”

James breaks down more of his musical inspirations, below. 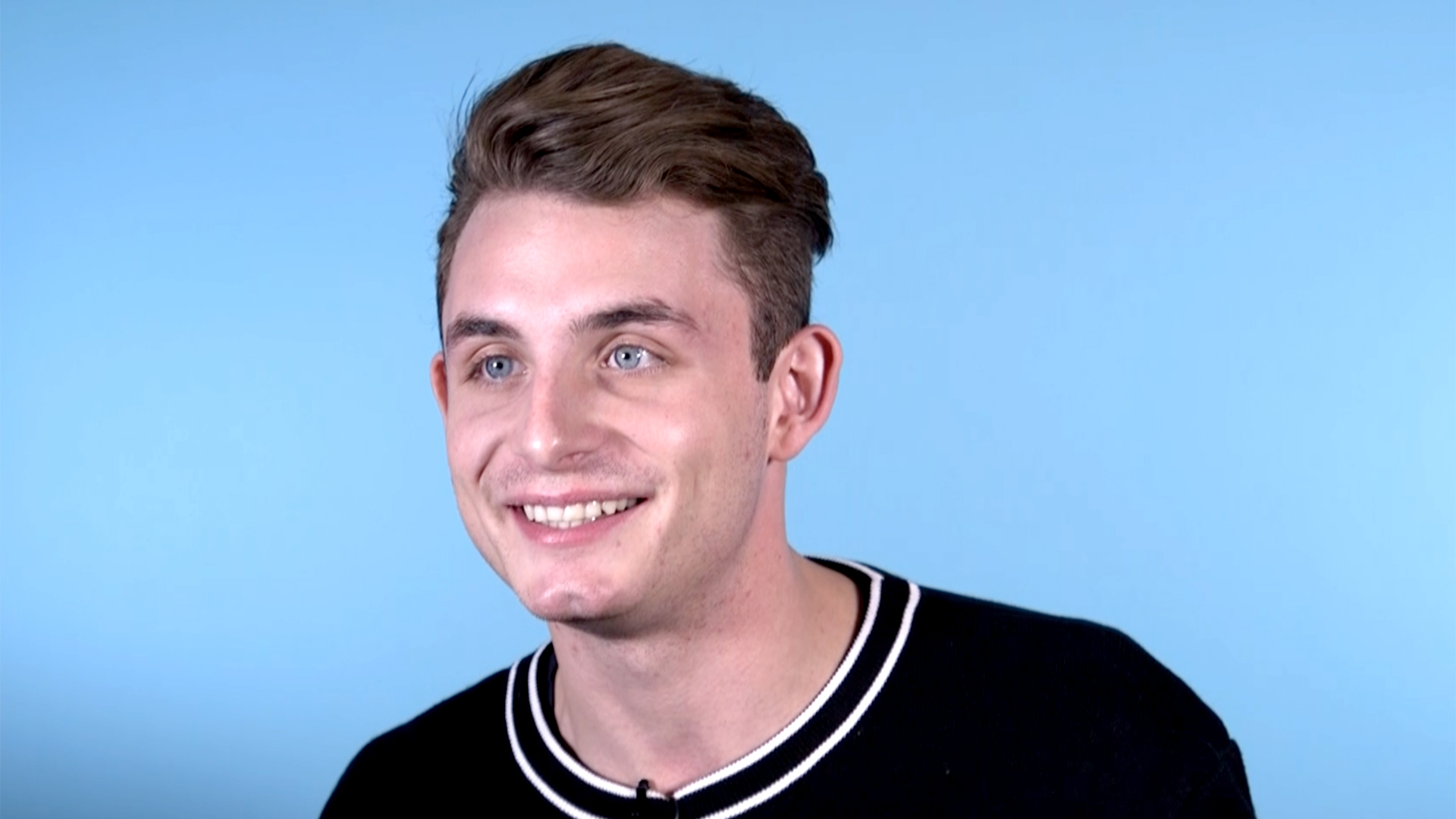 James Kennedy on the "Pure Madness" of His Music Video