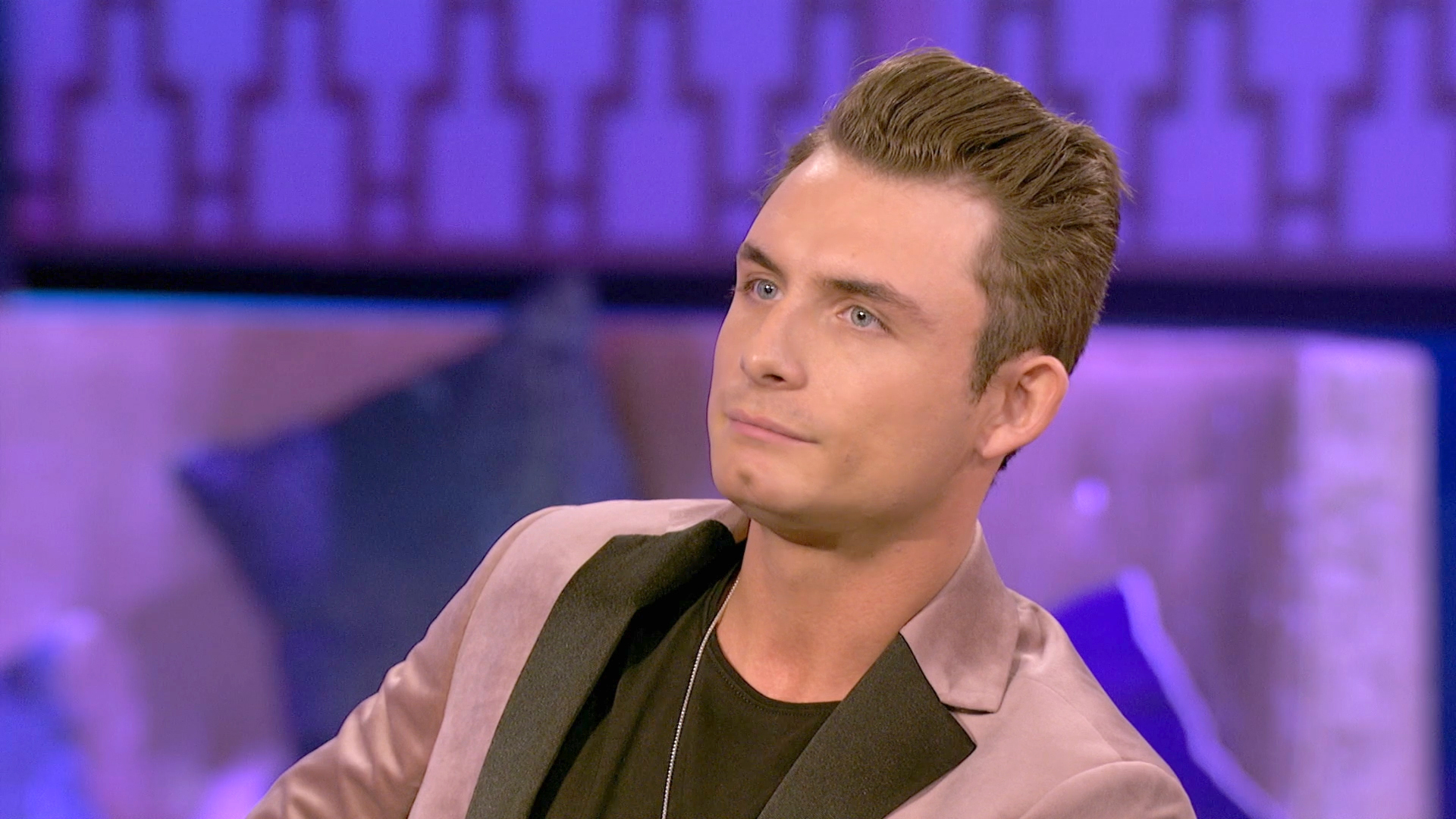 James Kennedy is on the road to a healthy lifestyle.

The Vanderpump Rules DJ is officially four weeks sober on Friday, August 2, he announced on Instagram. He said he was "feeling fre$h" in the post and thanked everyone for all of their love and support.

James' girlfriend, Raquel Leviss, congratulated James on hitting this major milestone in the comments to his post on Instagram. "So incredibly proud of you. 4 weeks is such a huge accomplishment!" she gushed. "I’m so happy I get to celebrate with you."

James has practiced sobriety on and off over the past couple of seasons of Vanderpump Rules at the urging of his boss Lisa Vanderpump and after seeing the negative impact alcohol has had on his behavior. However, at the Vanderpump Rules Season 7 reunion, James admitted that he was no longer sober (clip above). "He just doesn't seem to understand," Lisa said at the reunion. "He can't stop. He's his own worst enemy."

James Kennedy Is (Unofficially) Back DJ'ing at SUR

These days, James is proud of how far he's come. He celebrated the occasion by buying a new black Beamer, which he showed off in a photo in the post. "Seriously though when I came to the U.S and saw Sunset Blvd for the first I made it my mission to be one of those guys in a gangsta car driving like some 'Entourage' s--t .... and wow I’ve already exceeded my expectations," he said. "I'm so thankful and my work to becoming the best human I can be continues."

#beamerselfie.... the #WhiteKanye is in sicko mode😈 seriously though when I came to the U.S and saw sunset blvd for the first I made it my mission to be one of those guys in a gangsta car driving like some “entourage” shit .... and wow I’ve already exceeded my expectations. Im so thankful and my work to becoming the best human I can be continues. Also I’m 4weeks sober tomorrow feeling fre$h! Thank you all❤️ so much

Guess Where Lala Kent and James Kennedy Were Spotted?