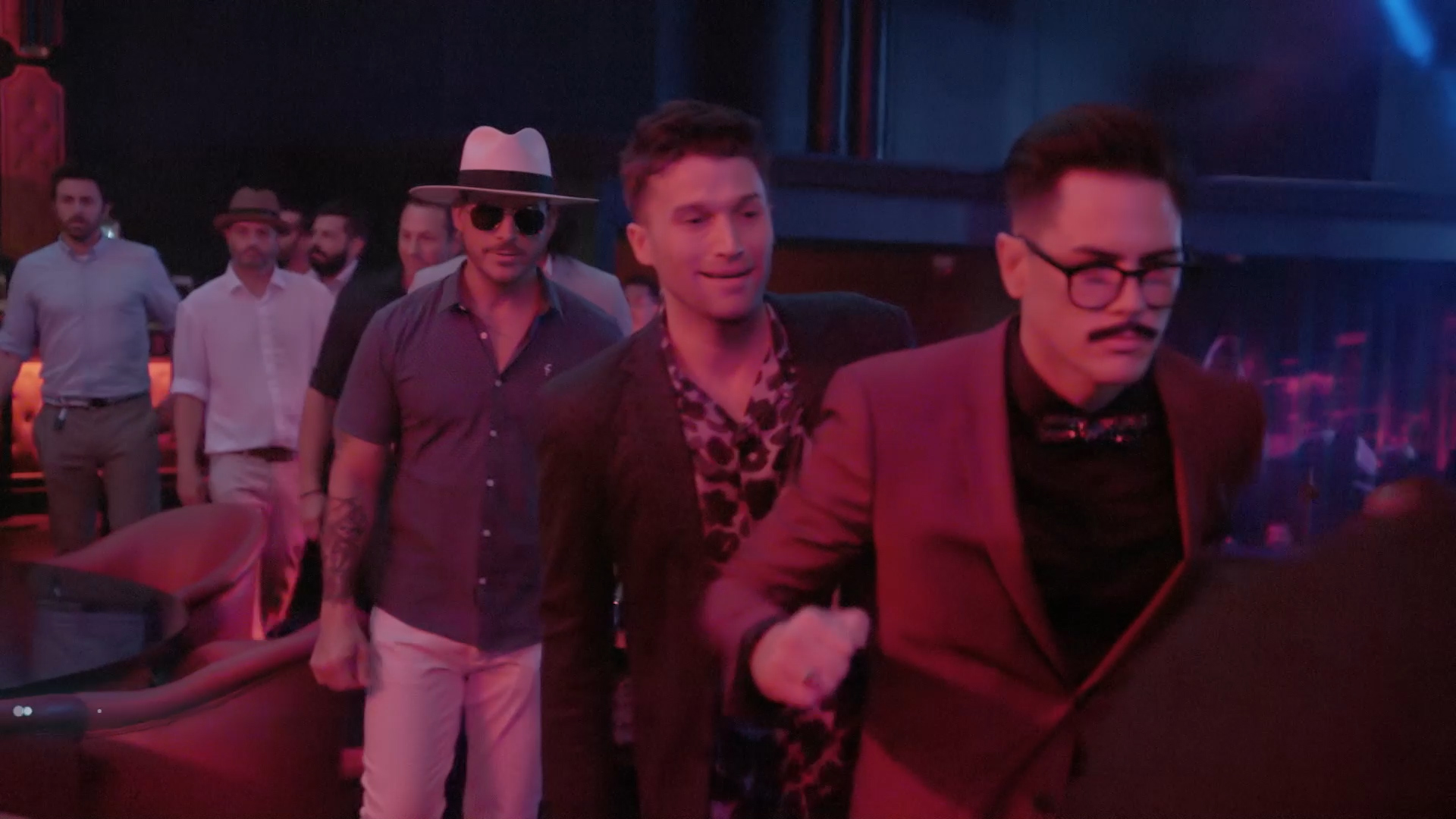 It wouldn't be a bachelor party without a trip to the strip club, would it? So of course Jax Taylor and his friends made sure to stop by such an establishment before he said "I do" to Brittany Cartwright during the Vanderpump Rules crew's trip to Miami, which you can view in the above clip.

However, it appears that not everyone agrees with Jax's decision to hit up the strip club. So the Vanderpump Rules bartender took to Twitter to explain that he not only got Brittany's blessing, but also that of her family before the visit. In fact, Jax said that his brother-in-law was the one who bought him that lap dance.

He went on to tweet that Brittany "loved" that he went to the strip club for his bachelor party. "She told the guys to take me to the strip club, have lap dances and do whatever, just NO private rooms," Jax tweeted. "And when you see what happens next week, y’all will have your foot in your mouth and I expect an apology."

She told the guys to take me to the strip club have lap dances and do whatever, just NO private rooms. And when you see what happens next week, y’all will have your foot in your mouth and I expect an apology. 😘 https://t.co/mWizBEKRgY

Sounds like we're going to see quite the episode of Vanderpump Rules on Tuesday, February 4 at 9/8c. Check out a sneak peek, below.

Preview
Is This a Glimpse Into Jax Taylor, Tom Sandoval, and Tom Schwartz's Futures? 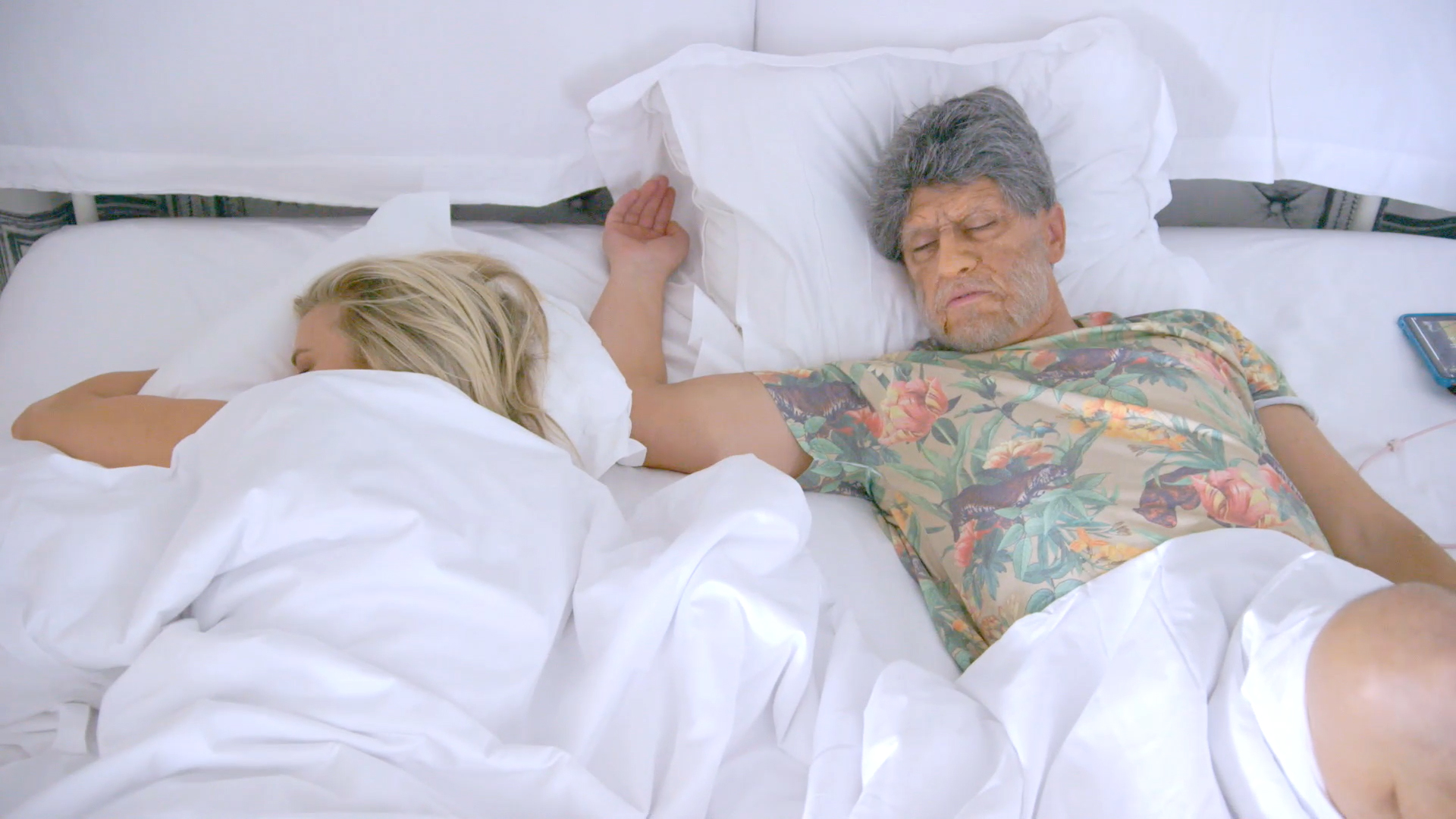 Jax and Brittany Welcome a Little One to Their Family