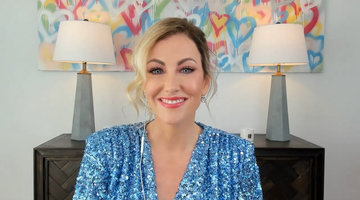 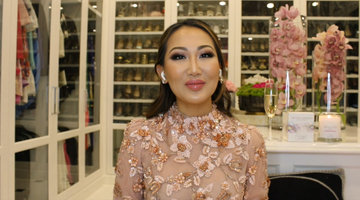 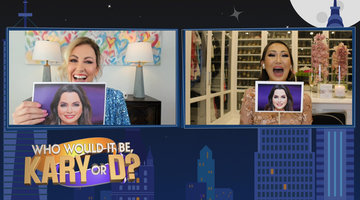 In case you needed a reminder of just how fast time flies, Jeff Lewis and Gage Edward's daughter, Monroe, turned 4 years old in October. And when Jeff appeared on Watch What Happens Live with Andy Cohen on February 3, he shared how his little girl is doing these days.

"She's doing good," Jeff said, before sharing that Monroe is back doing in-person learning amid the coronavirus (COVID-19) pandemic. "Thank God, she's in school today. So there's no more Zoom."

Fatherhood is going so well for Jeff, in fact, that he said that he's even thinking about giving Monroe a sibling in the future, confirming that he still has two embryos with which he hopes to expand his family.

However, Jeff explained that he feels like he needs to settle his legal matters with Gage first. The former partners, who broke up in January 2019 after 10 years together, have been embroiled in a legal battle over the custody of Monroe and other monetary issues.

"Gage and I have not resolved anything yet. It's been two years. We are on friendly terms. We have been for the last three weeks. I mean, that can change on a dime," Jeff said. "But I'm really hopeful that the next six months, we can end all of this, settle all of this."

Jeff then joked to Andy Cohen that he'll probably "want to borrow money from" the WWHL host because having a baby through IVF via a surrogate is "expensive."

Later on in this episode of WWHL, Jeff opened up about how co-parenting Monroe is currently going with Gage after experiencing many ups and downs in their post-split relationship over the past couple of years. "We're actually doing a pretty good job co-parenting. I think we're on the same page with Monroe. That has never really been an issue. I think we both want the same things for her. We're both very regimented. I think that part works," Jeff explained in the above clip. "I think once the money stuff is done, that seems to be causing the problems, I feel like we will move forward."

Jeff even shared an optimistic prediction for the future of his relationship with Gage. "I actually think we're gonna end up, believe it or not, being friends," Jeff said. "I think maybe even good friends moving forward."

"I hope so," Andy said in response.

Life is better as an Insider
Bravo Insider is your VIP pass to never-before-seen content, exclusive giveaways, and so much more!
Sign Up for Free
All Posts About
Andy Cohen
Gage Edward
Jeff Lewis
Flipping Out
Family
Bravo Relationships
Kids
Related

Jeff Says One of His Former Employees Now Works for Gage

Jeff Shares Photo of Monroe's First Day Back to School