Can You See the Sparks? See Jenna Dewan Tatum and Channing Tatum's Audition Tape For Step Up 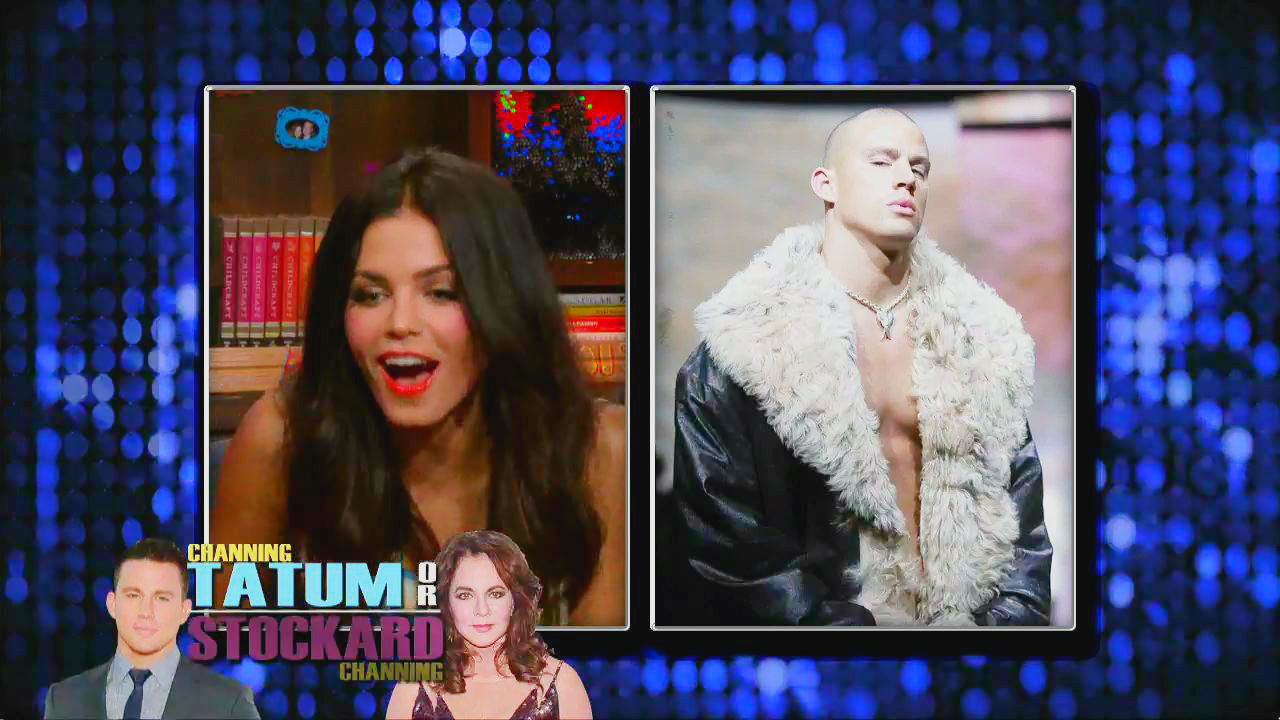 Channing Tatum and Jenna Dewan Tatum danced into each other's arms back in the early 2000s, when they starred opposite one another in the 2006 flick Step Up. But sparks were flying between the two even before the film hit screens. And lucky for us, Dewan Tatum has video footage of the exact moment the lovebirds met.

Cue the tape from 2005! In honor of the new Step Up: High Water show on YouTube (more on that later), Dewan Tatum recently reviewed her audition tape for the OG rom-com. And, she decided to share that glimpse into the past with fans.

The tape shows a young Dewan Tatum busting out her moves in a colorful outfit that perfectly captures the early 'aughts. (Wrap-around crop sweater, anyone?) The dancer and actress confessed that the footage is equal parts "funny," "embarrassing," and "cute" — and we'd like to add romantic to the mix.

When Tatum enters the scene, Dewan Tatum can barely hold back her delighted giggles. After posing prom-style with her future husband, the World of Dance judge leads him in a dance, and praises his moves. "You're pretty good!" she beams. Take a peek at the adorable moment, below.

As for the new Step Up, the series launched on February 1. Executive produced by the Tatums, the show stars former Glee actress Naya Rivera. Chatting with The Daily Dish about her new role, Rivera said: "This role is definitely more adult than any I have played before. It was incredibly refreshing to play true to my age."