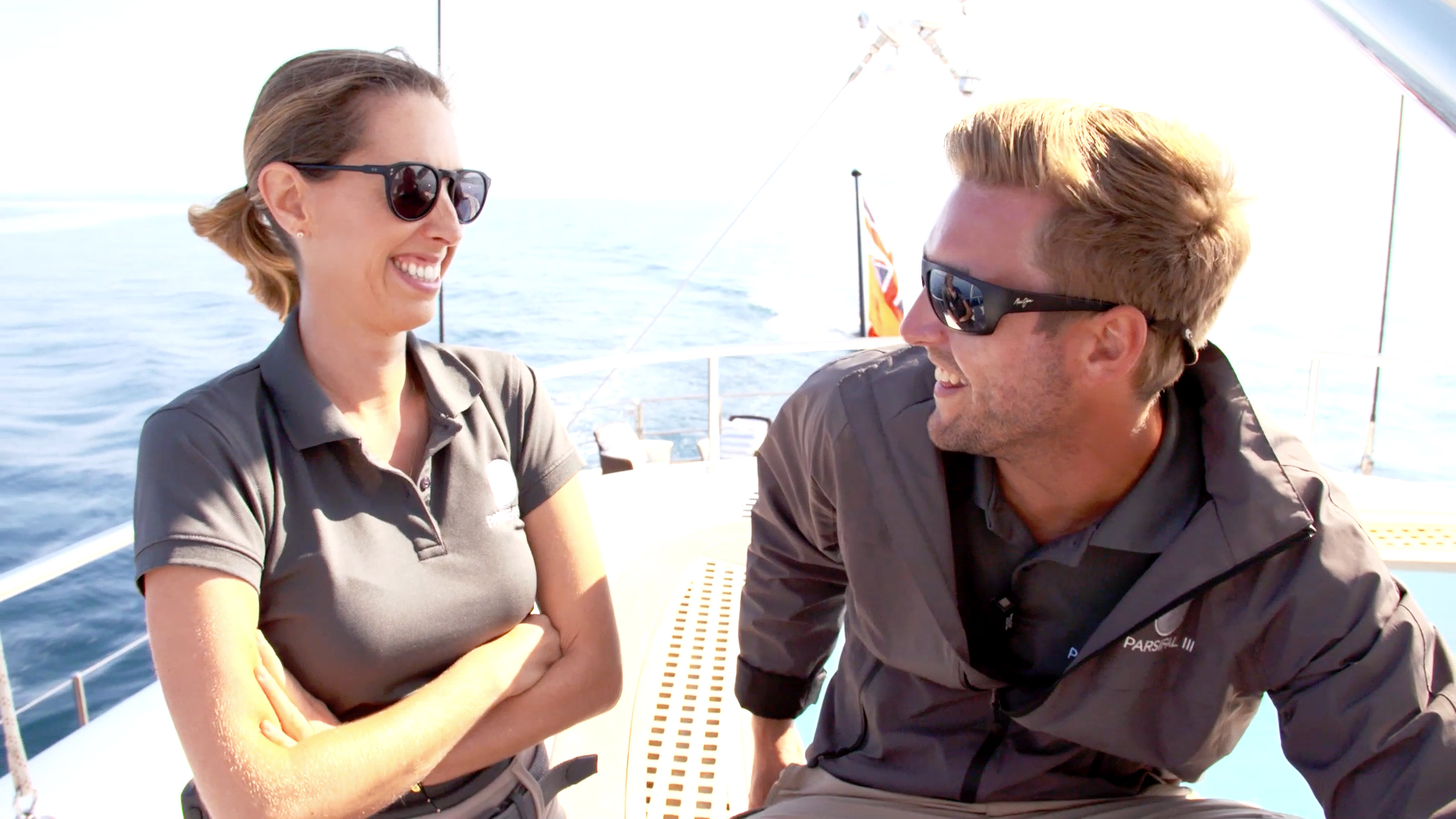 It hasn't always been smooth sailing for Jenna MacGillivray and Parker McCown this season of Below Deck Sailing Yacht.

However, the two actually shared a lighthearted moment in the March 30 episode of the show. After Jenna joked to Adam Glick in the previous episode, "Parker should just not talk. Just keep his mouth on his mom's teat, we're good," she admitted to the deckhand that she had been poking a little fun at him. "There have been times that I've referenced your mom potentially breastfeeding you," Jenna said with a laugh in the above clip. "Just to be honest."

Parker immediately burst into laughter as well before he asked Jenna, "Like, currently?"

Parker was similarly in good humor about the situation as he reflected on the moment during an interview with The Daily Dish in New York City on March 9. "She wasn’t even being mean. I think she just made a joke," Parker said. "She even told me about it. She told me about it, and I laughed it off."

However, this may not be the last we hear of Parker being "breastfed" by his mom. As fans may recall, in the trailer for this season of Below Deck Sailing Yacht, Parker has a moment with Paget Berry in which he asks the first mate, "Do you think it's funny that I'm still breastfed by my mother? Do you think that's funny?"

We definitely can't wait to see what that's all about. Until then, check out what's coming up in an all-new episode of Below Deck Sailing Yacht Monday, April 6 at 9/8c, below. 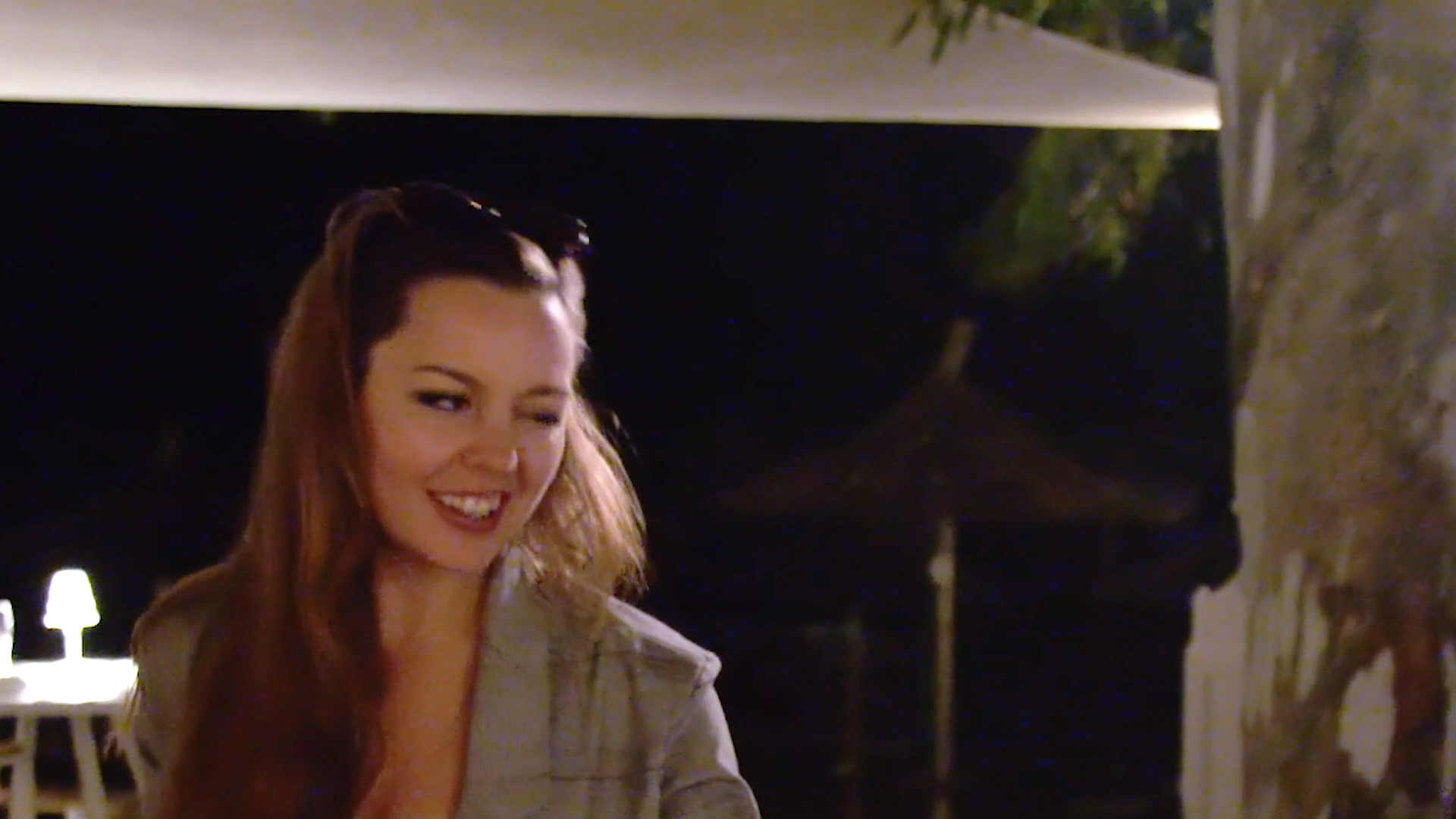 Madison on Being "Manhandled" by a Sailing Yacht Guest

Sailing Yacht's Georgia on What's Going on with Paget