Joe Gorga Shares His Marriage Philosophy: "We Are Equal, We Are One"

Melissa Gorga's 2013 book is titled Love Italian Style: The Secrets of My Hot and Happy Marriage — and now it appears her husband, Joe Gorga, is looking to share a few secrets of his own.

The Real Housewives of New Jersey husband shared a photo of him and Melissa on Instagram, with a message to his followers. "A king must take care of his queen and a queen must take care of her king. No one is before the other. It's all about being a unit," he wrote on the photo, adding in his caption, "She is my queen, and I am her king. We are equal, we are one."

She is my queen, and I am her king. We are equal, we are one. @melissagorga #growwithgorga

On Season 10 of RHONJ, Joe's shared a little more about what he thinks makes a good husband, telling sister Teresa Giudice that her husband, Joe Giudice (from whom she is reportedly separated), "doesn't know how to open up and be a man. You know what a man is? When he can look at you and say, 'I love you. You're amazing. You're beautiful.' That's a f--king man." 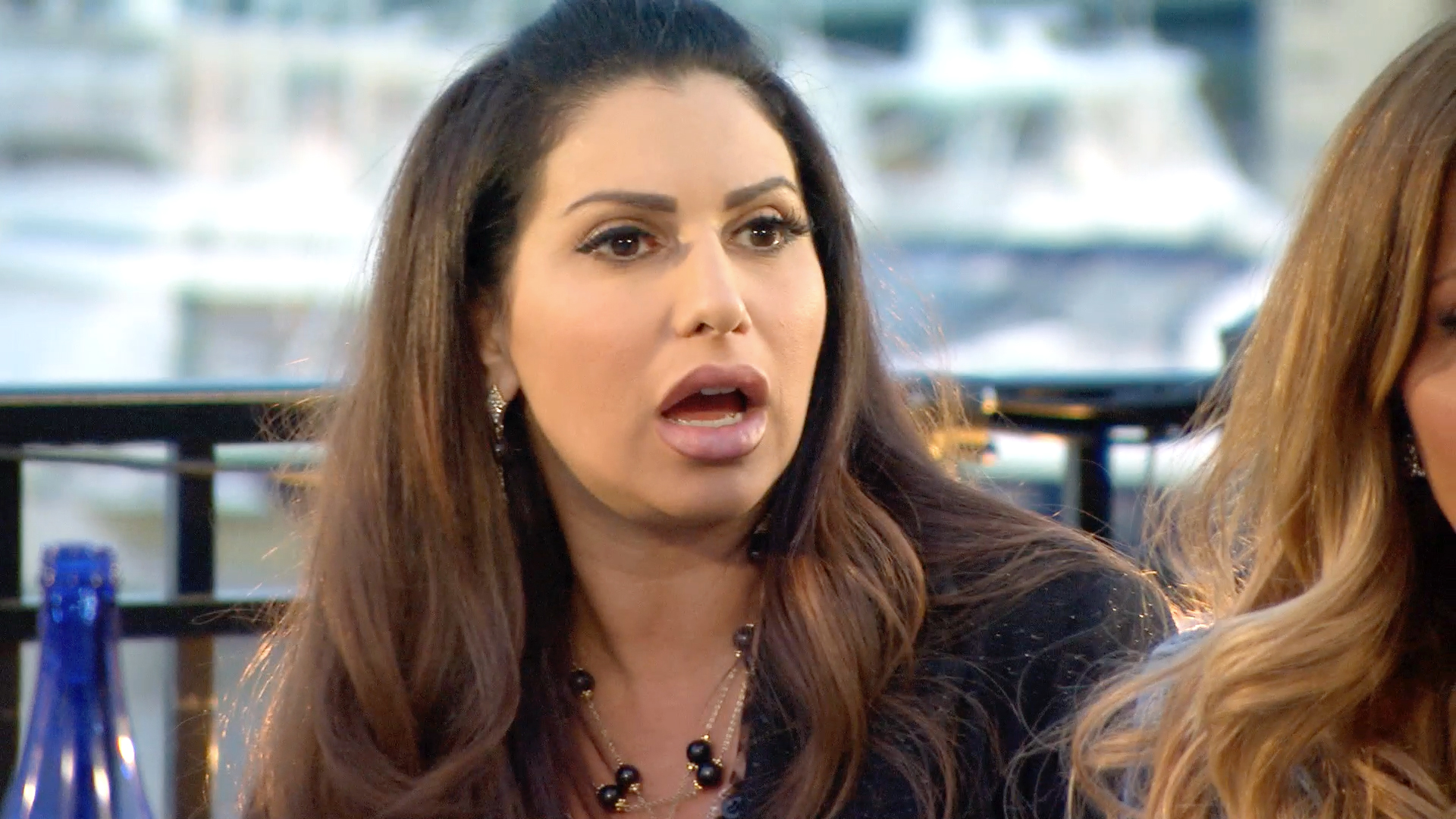 You'll Swoon Over This Photo of Joe and Daughter Antonia