We hope future Lip Sync Battle performer Gigi Hadid is studying this performance, because Joseph Gordon-Levitt just smashed the Lip Sync Battle stage — and we're not sure if it will ever recover. The Night Before star appeared on the Spike TV series for its one-hour holiday special on Thursday (November 19), and he blew his competition (and co-star) Anthony Mackie out of the water with his more-than-perfect rendition of Janet Jackson's classic, "Rhythm Nation." From the pitch-perfect costume to his incredible dancing skills, JGL somehow morphed into Janet herself. You really have to see it to believe it.

And, yes, this is basically how we're feeling right now ourselves.

And maybe a little of this, as well.

Now, our only question after watching that performance is, do we have to call him Miss Jackson if we're nasty? Because, like, we will.

And if you need further evidence this cast is truly spectacular, check out The Night Before crew getting their Vanderpump Rules on, below.

Exclusive
Do Seth Rogen and Anthony Mackie Have What It Takes to Be SURvers? 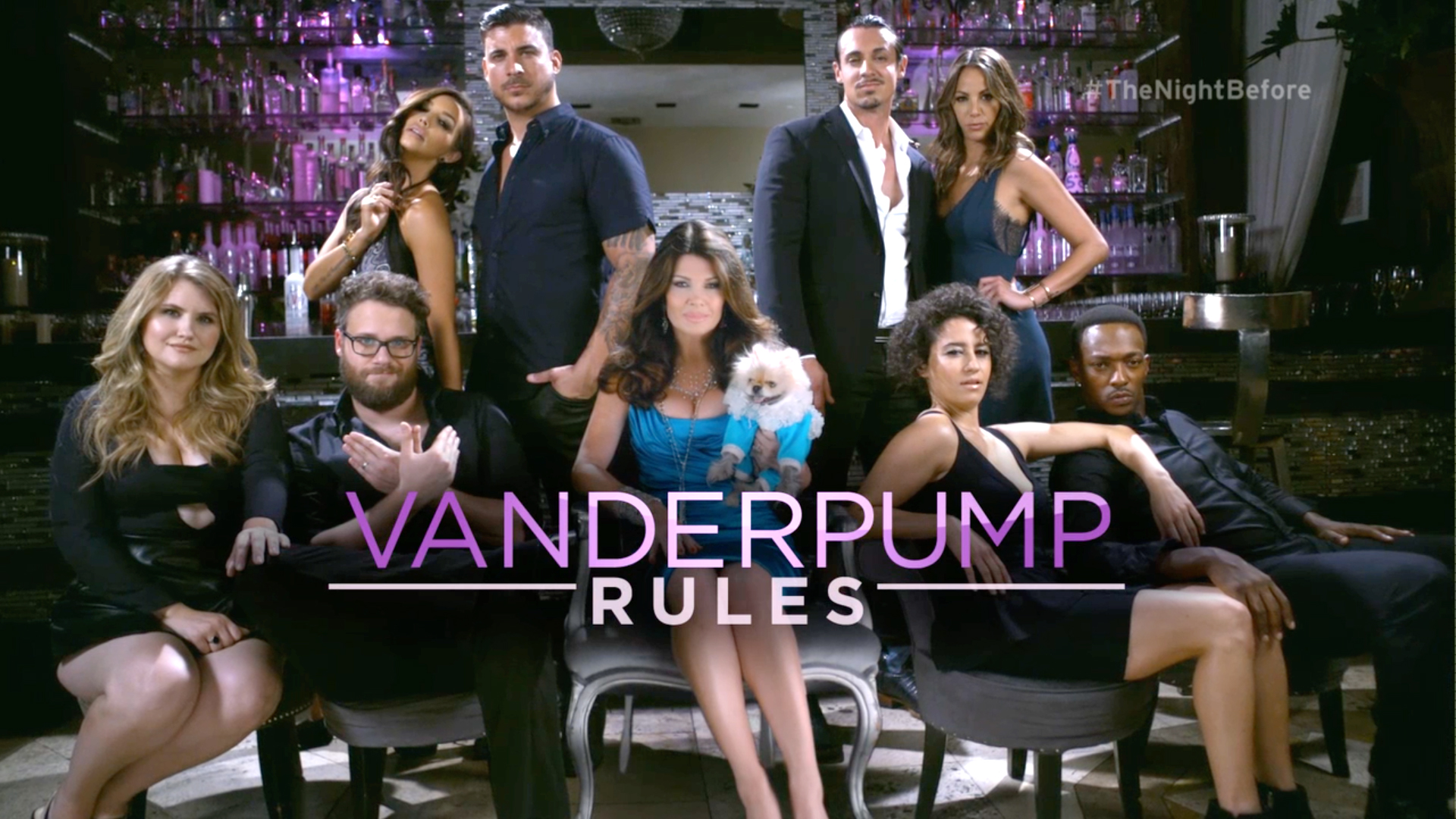 The Night Before Cast Enters the World of Pump Rules