How Do Justin Bieber's Nude Pics Stack Up Against Orlando Bloom's? Seth Rogen Weighs In 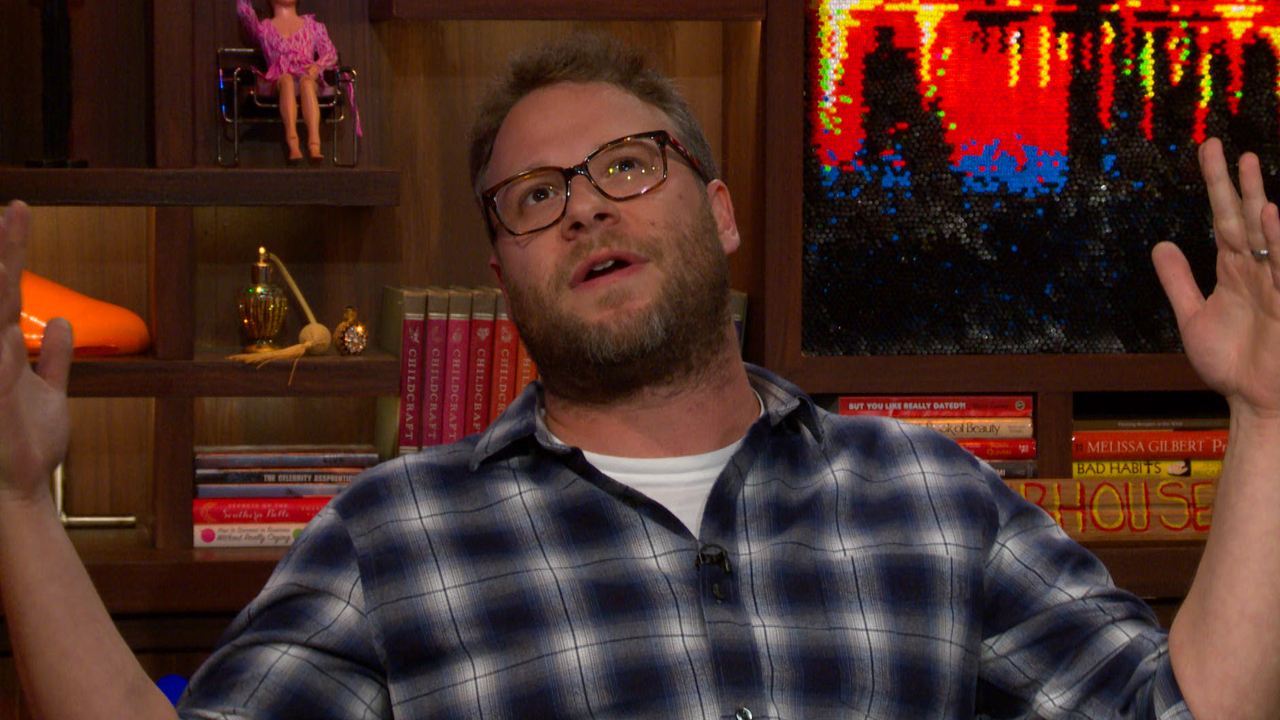 There may have been a time when Justin Bieber and Orlando Bloom were allegedly fighting for Selena Gomez's affection, but these days the duo are duking it out over who takes a better nude photo while on vacay (whether they know it or not). Within days of one another, both managed to grab headlines for their nude antics — Orlando in Italy and Justin in Hawaii. Turns out, it wasn't just normal folks who may have wanted to sneak a peek at the photos, as Seth Rogen shared on Watch What Happens Live.

"As soon as I hear there's a famous penis out there, I am the first person to ravenously devour them online," he said Sunday night. "I’ve seen Justin’s before, so maybe I was just like, you know, I’ve been there done that a little bit and it’s a wonderful one but Orlando’s, I was really happy with... good for him. And he’s in good shape overall. So I thought, honestly, Orlando’s probably a bigger guy and proportionally his penis still looked to scale which makes me think overall it’s probably bigger."

Today anchor Willie Geist also had something to say about Orlando's pics during Sunday's show. "I saw the pixelated one at first and all I saw on Orlando was the shadow. Did you see that picture? Oh my goodness. So when I saw the unpixelated I was a little disappointed," he explained.

Now that you've seen Seth rate celeb penises, find out which celeb the actor believes has the best weed, below.

Show Highlight
Which Celeb Has the Best Weed? 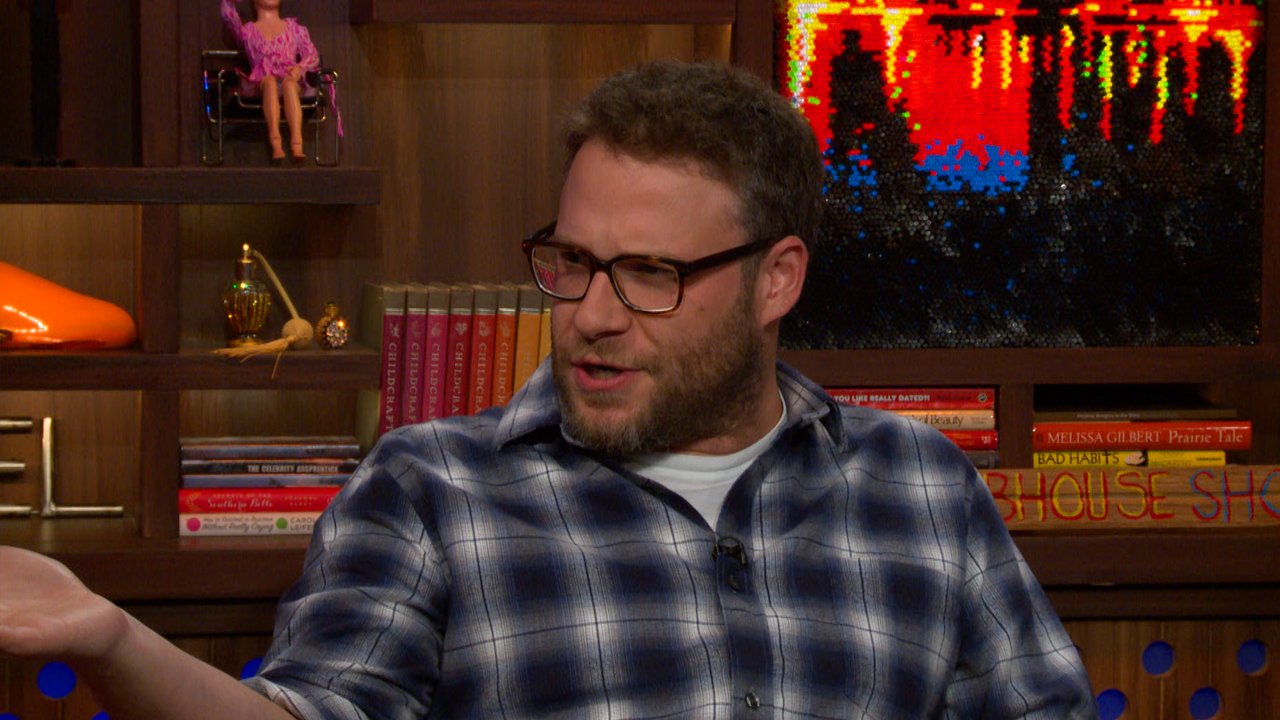