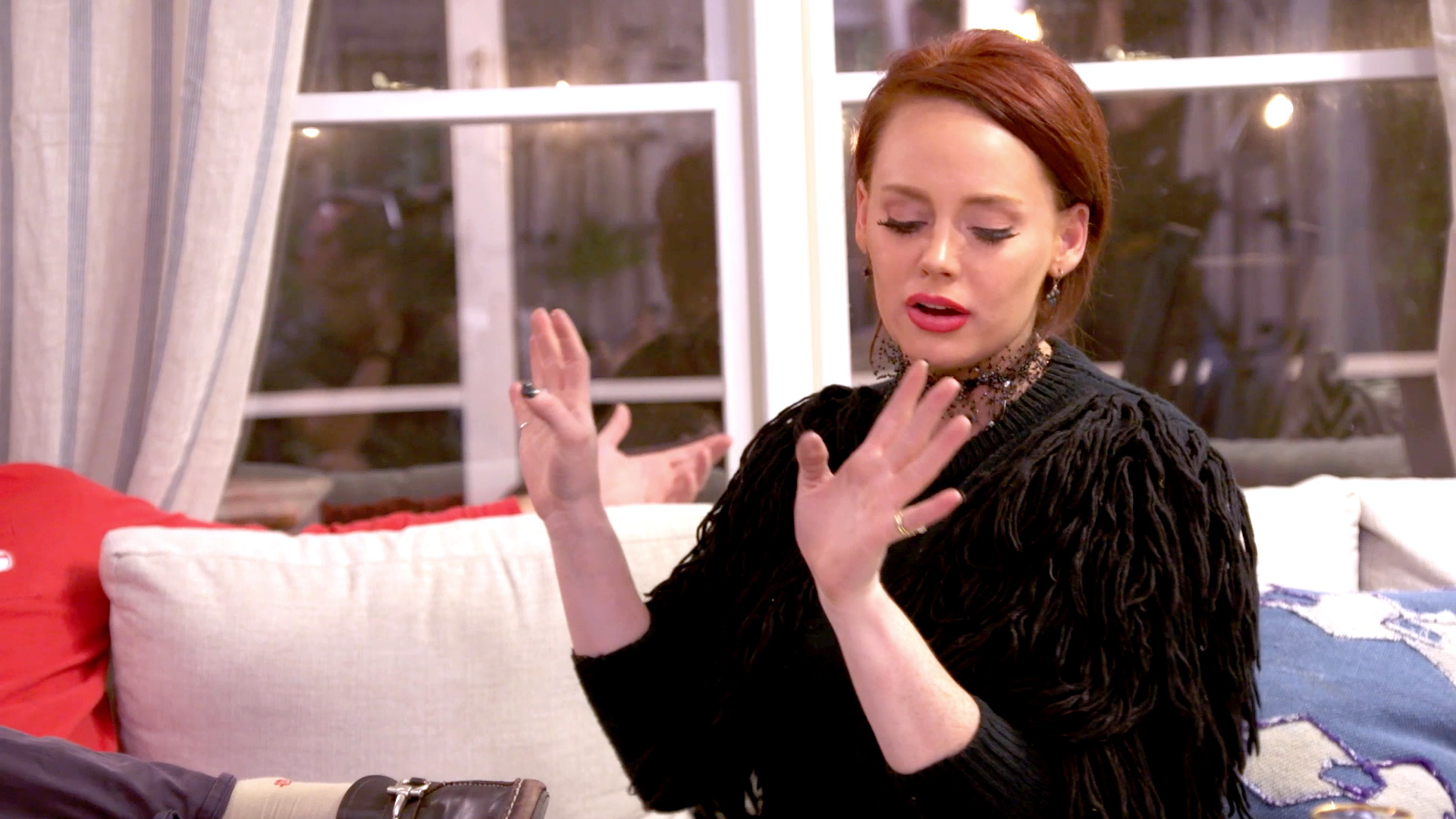 Danni Baird has always championed Kathryn Dennis on Southern Charm. So imagine our surprise when things got heated between these two southern belles in Wednesday night's episode after Kathryn overheard Danni and Chelsea Meissner at Craig Conover's pillow party talking about their recent girls' trip (clip above).

When Kathryn left the party at the end of the episode, we weren't sure what the future held for this friendship. However, Kathryn later made it clear in a post published on Instagram on Wednesday, June 12 that this was just a momentary low point in her relationship with Danni, and she praised her for being such a good friend to her all these years.

"That’s when I realized what a true friend was. Someone who would always love you — the imperfect you, the confused you, the wrong you — because that is what people are supposed to do," Kathryn shared in the post, which also featured a photo from their trip to the treehouse retreat. "I’ve learned a lot from you @danni_baird and I LOVE YOU."

That’s when I realized what a true friend was. Someone who would always love you — the imperfect you, the confused you, the wrong you — because that is what people are supposed to do. I’ve learned a lot from you @danni_baird and I LOVE YOU

Kathryn and Danni even watched Wednesday night's episode of Southern Charm together. "OK, so we are watching the show right now, and I am not as big of a jerk as it seems in that scene," Kathryn said in her Instagram Story.

Danni added, "I promise I'm not a jerk, either. We love each other."

Danni Baird Teases Her Southern Charm Drama with Kathryn Dennis: "She Was out of Line and She Knows That"

As difficult as this moment was for the friends, Danni said that she still stands by her comments to Kathryn during an interview with Decider last month. “I meant it," she said. “She was out of line and she knows that, we’ve discussed it. I know how her mind works and I know when she gets stressed out and I know how she reacts, but in that circumstance, it falling on me was completely unnecessary and I wasn’t gonna stand for it. If I can’t tell her that and be her true good friend then who is? It will be hard to watch I guess a little bit, but I don’t regret anything that I said.”

Watch a preview of what's coming up on Southern Charm Wednesday at 8/7c, below. 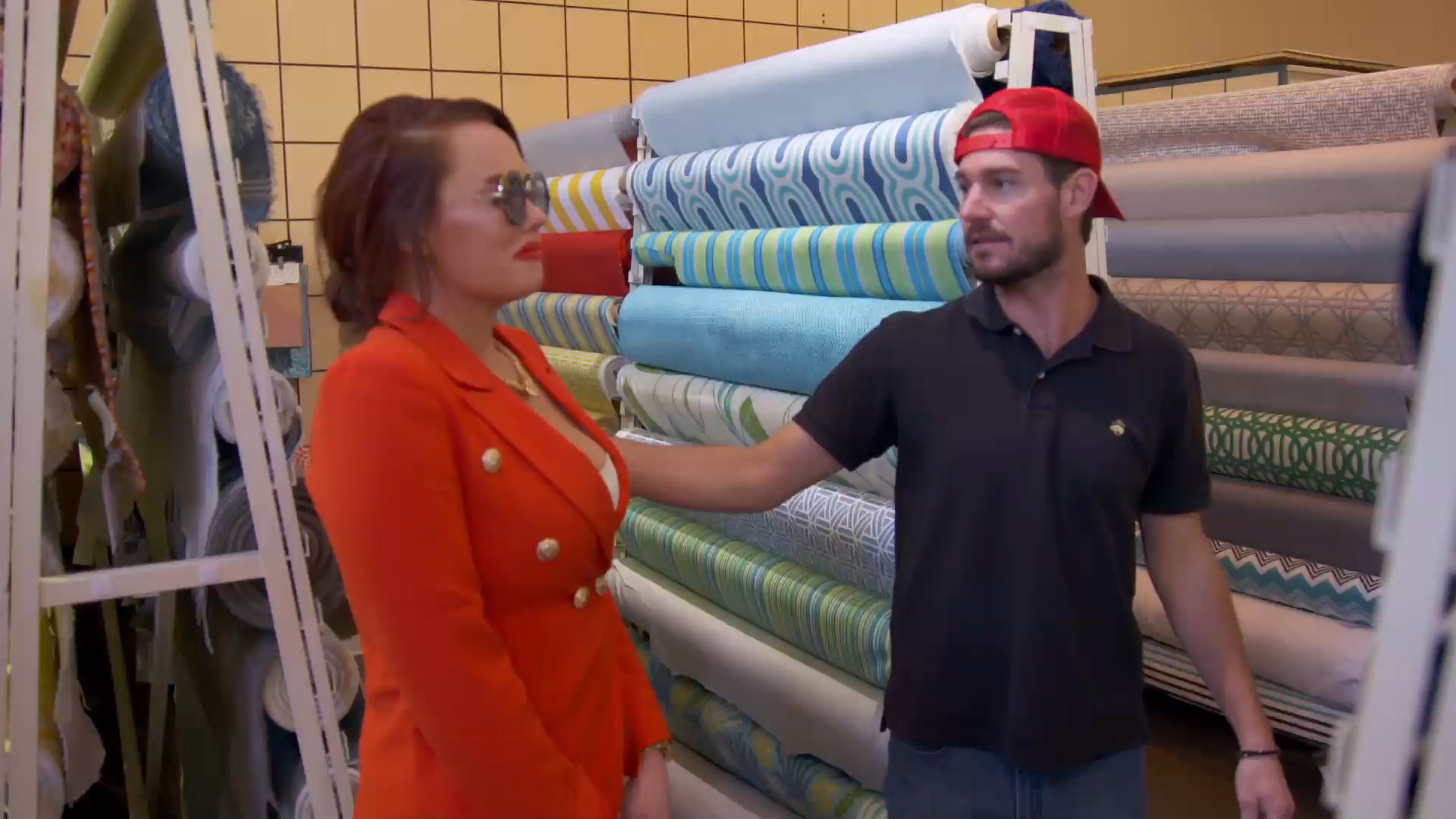 Kathryn Thanks Danni and Naomie: "I’ve Most Needed It"