Kim Kardashian Reveals She Plans to Consume Her Placenta… Again 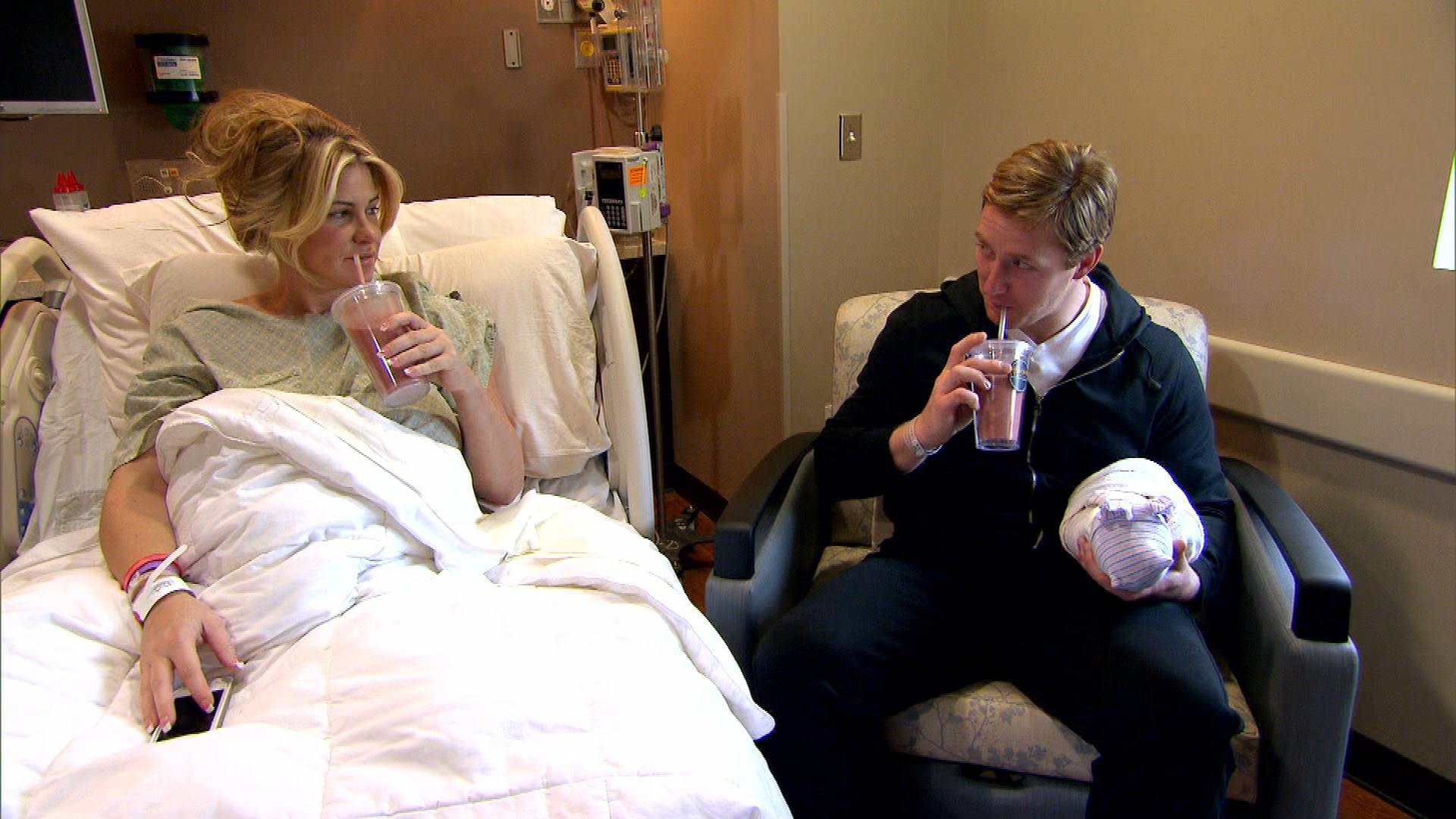 Kim Kardashian gave birth to her son Saint West last week, and she already has big post-partum plans. The reality star shared on her app that she plans on consuming her placenta, as reported by E! News. "So, I'm really not this holistic person or someone who would have ever considered eating my placenta. I actually thought Kourtney [Kardashian] would have soooo done this, but I don't think she did," Kim wrote (Kourtney did actually end up eating her placenta). "And when I say 'eat my placenta,' I mean that I'm having it freeze-dried and made into a pill form — not actually fry it like a steak and eat it (which some people do, BTW)."

Kim's right about that. People consume their placentas in myriad ways, including in smoothie form, which we saw Kim Zolciak-Biermann and her husband Kroy Biermann drink in smoothie form on Don't Be Tardy after the birth of twins Kaia and Kane, which you can see for yourself in the clip, above.

However, Kim already has experience consuming her placenta since she also took it in pill form after the birth of her daughter North West in June 2013. Kim decided to eat her placenta after learning that it helped some moms prevent post-partum depression. "I really didn't want the baby blues and thought I can't go wrong with taking a pill made of my own hormones — made by me, for me," she explained in her app via E! News. "I started researching and read about so many moms who felt this same way and said the overall healing process was so much easier."

Kim's first experience eating her placenta went so well that she decided to give it another shot after her latest pregnancy. "I had great results and felt so energized and didn't have any signs of depression!" Kim revealed. "I definitely had to do it again. Every time I take a pill, I feel a surge of energy and feel really healthy and good. I totally recommend it for anyone considering it!"

Rosie Pope also made some placenta smoothies on Pregnant in Heels. See how the pregnancy guru whipped them up in the clip, below. 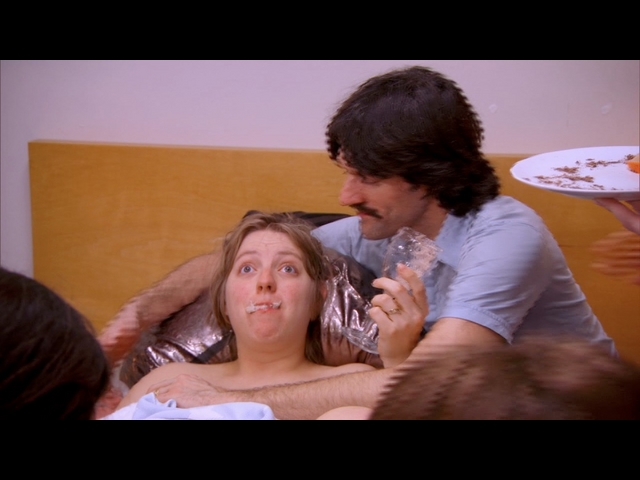