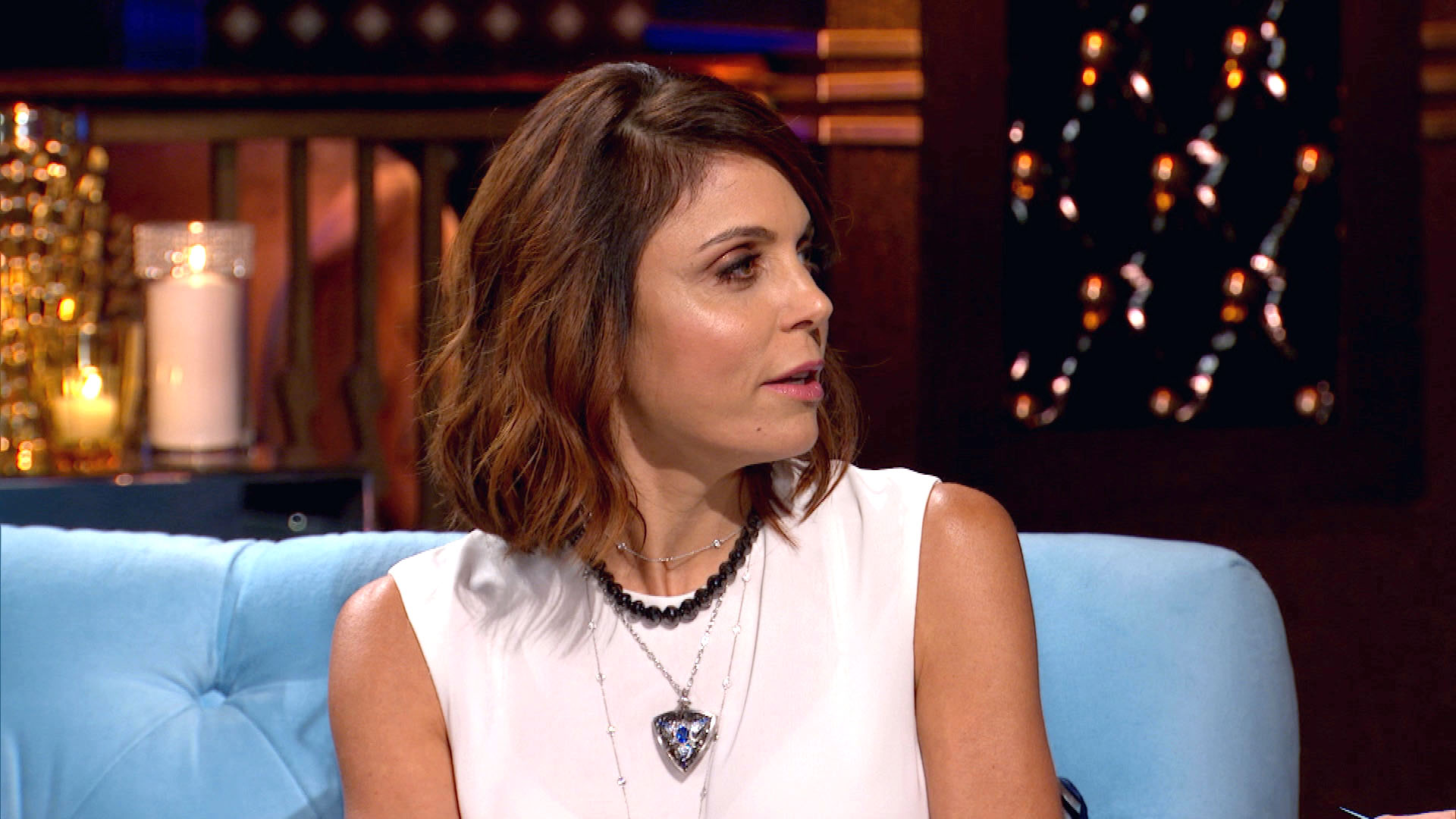 The Real Housewives of New York reunion is nearly upon us, but it was another city that had the ladies chatting during the sure-to-be epic sit-down. When Andy Cohen noted that the Beverly Hills Housewives previously shared they would be excited to join the NYC crew, it sparked a bit of a friendly debate about whether the ladies would want Brandi Glanville hanging out with them. And Kristen Taekman, who is pals with the former RHOBH castmate, offered some insight after Brandi exited the show back in June.

"I definitely think she was misrepresented [last season on RHOBH]. I think that she's going through a very hard time, and continues to, like many of the women on this cast have been going through some rough times," she said. "And I genuinely don't think she's really that close of friends with many of those women and I think that really shows. I think Yolanda really had her back and they have a great bond. I don't think a lot of those women understand her. And, you know, people love to hate her, but she's been nothing but good to me. She's actually a really great friend."

Need more reunion spoilers? Check out the gallery below.

Ramona Singer Will Surprise You at the #RHONY Reunion