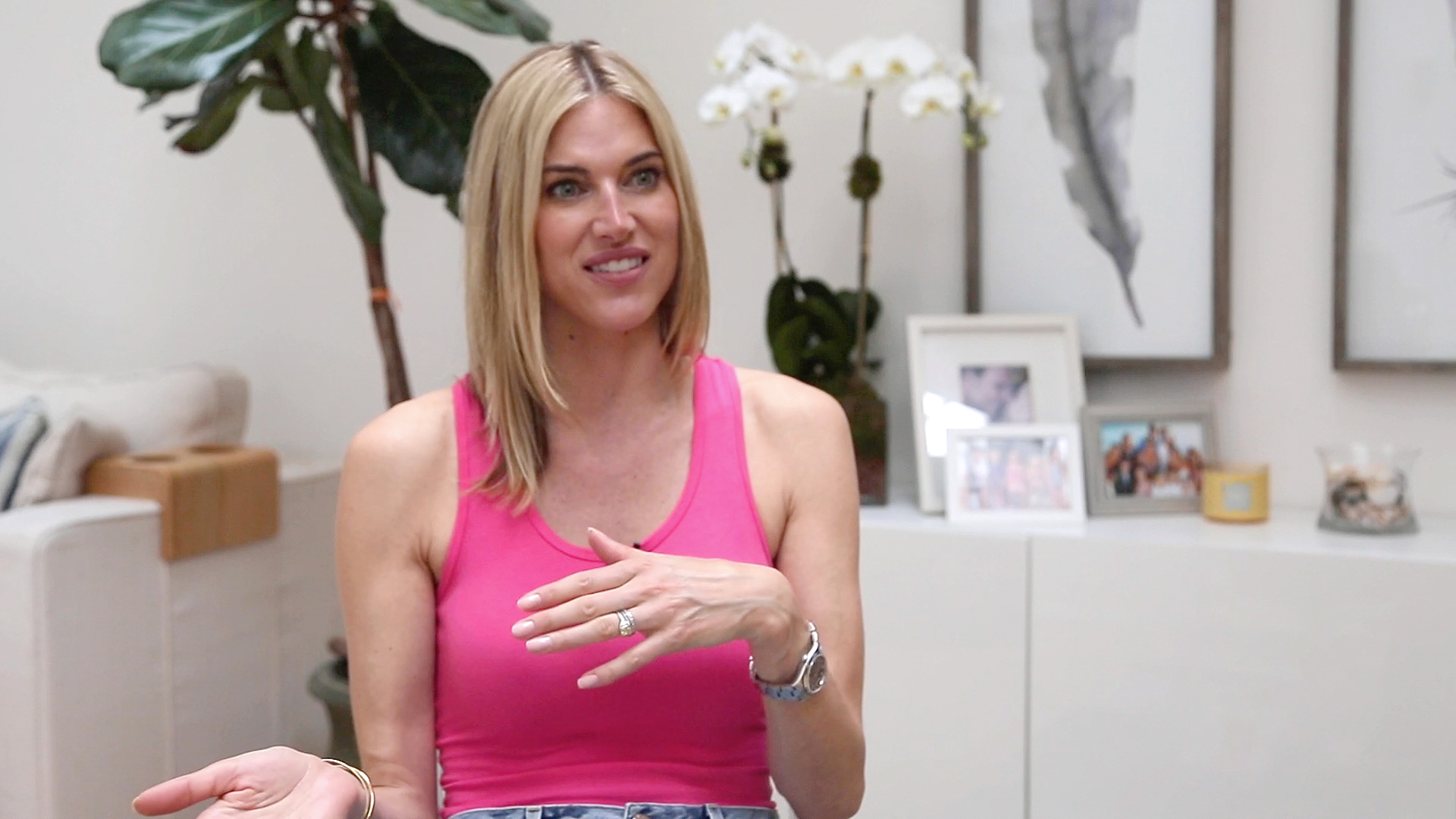 Kristen Taekman's brief stint on The Real Housewives of New York City was certainly filled with drama. That was definitely evident during Season 6, when she had a heated exchange with Ramona Singer on a lake. To refresh your memory, Kristen was swimming at the time when she splashed Ramona, who was in a canoe. Ramona was not amused — and threw her wine glass at the model. Did we mention this was all during Kristen's debut season on the show?

When Kristen sat down with Life After Bravo, she reflected on the tense moment with the RHONY OG all these years later: "It is insane, to me, still to this day, to think that she threw a glass — it wasn't a plastic cup, like a picnic glass — it was a full-on glass at my lip," she shared in the clip above, before revealing why she was able to remain so calm in that moment.

Kristen Taekman Reflects on Her Post-RHONY Marriage Drama with Josh Taekman: "Here We Are Now"

During her sit-down with Life After Bravo, in an exclusive clip first shared with Bravo Insider members, she also reflected on her unforgettable debut season tagline, "I may not be the sharpest tool in the shed, but I'm pretty!" and the reason why she opted for that cheeky phrase. Want all the tea on that choice for her premiere season? Press play on the video below. 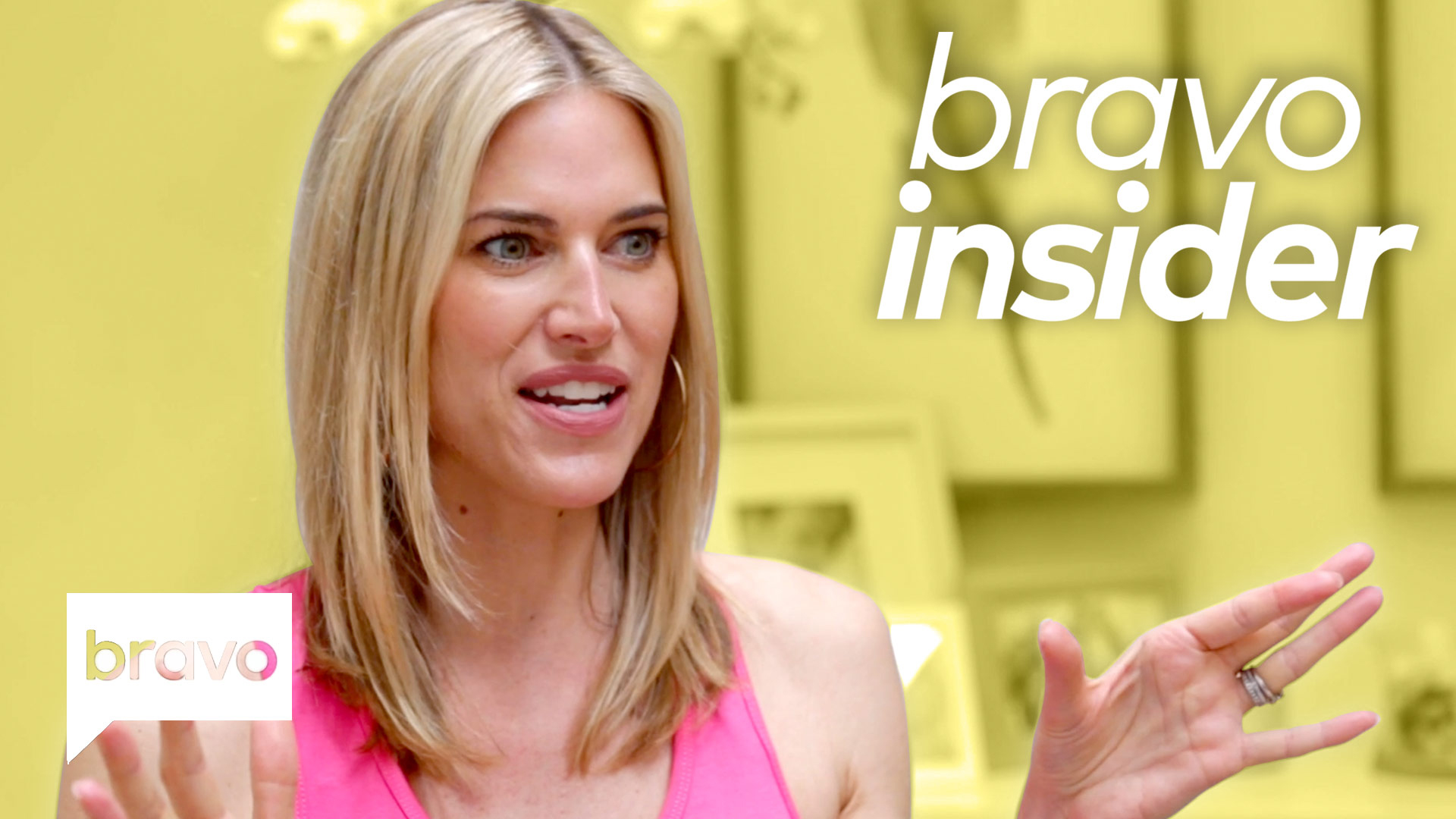 Kristen Taekman on the State of Her Marriage