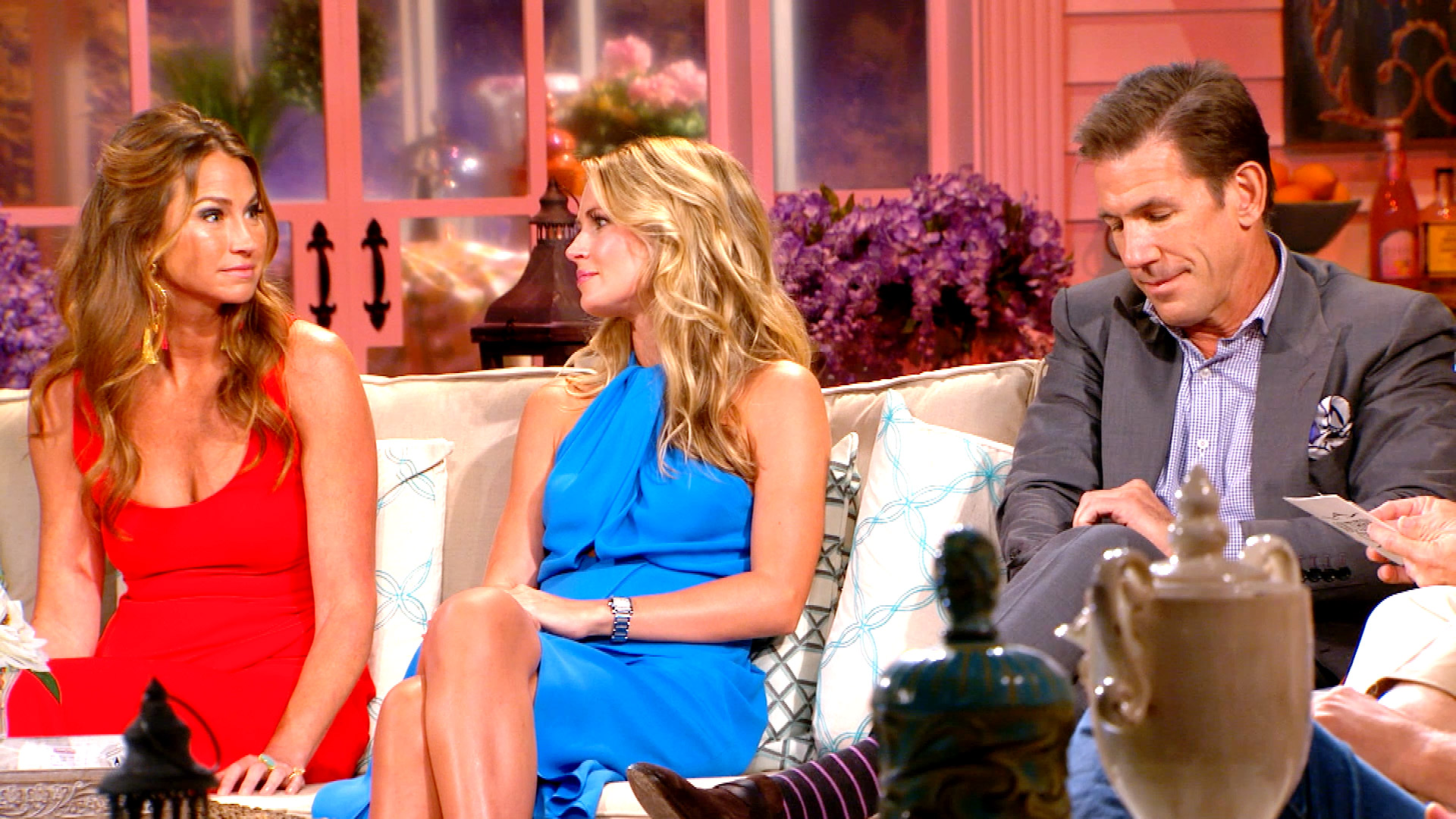 Landon Clements and Kathryn Dennis haven't always been on the best of terms. You need not look any further than the events that unfolded between the two ladies last season on Southern Charm (and the allegations Kathryn made about an alleged romantic relationship between Landon and Thomas Ravenel) for proof. But when The Daily Dish recently caught up with Landon, she hinted that perhaps relations were warming between the two women.

"Oh gosh, surprising things [since last season], hmmm. I'm pretty mellow so nothing too drastic. I guess the thing viewers will be most interested to see is how my relationship with Kathryn evolves," she shared, via email. "We are all a work in progress."

We'll have to wait and see what happens between them, but in the meantime, Landon opened up about her new gig as an artist. She showed some of her work late last year and hopes to do more of that in the future. "I very sheepishly had my first show of sorts. A good friend has a leather line called Taxidermy and she let me showcase a few pieces in her pop-up. There are still a few for sale! It was fun and I hope to do another one around Spoleto in Charleston late May," she said.

Oh Happy Day! Thank you all for stopping by and checking out my art. #shamelessplug #shoptaxidermy 💙 photo @camlieb

In addition to that, Landon has been busy globetrotting. "I was just in the English countryside for Thanksgiving. We hiked the Monarch's Way through the Cotswolds, it was spectacular seeing all the fall foliage," she said. "Then for New Years, I ended up in Cabo and that's always fun. I think you need an educational trip and then a party trip every now and then, haha."

With all that to keep her occupied, Landon, who confessed her feelings to Shep Rose last year, hasn't had all that much time to date. "It's sort of hard [to date] when you are in a different city every week. No plans of slowing down so we shall see what summer brings," she said. "If you know any tall shaggy surfer types let me know, haha."

Check out her five-year plan, below. 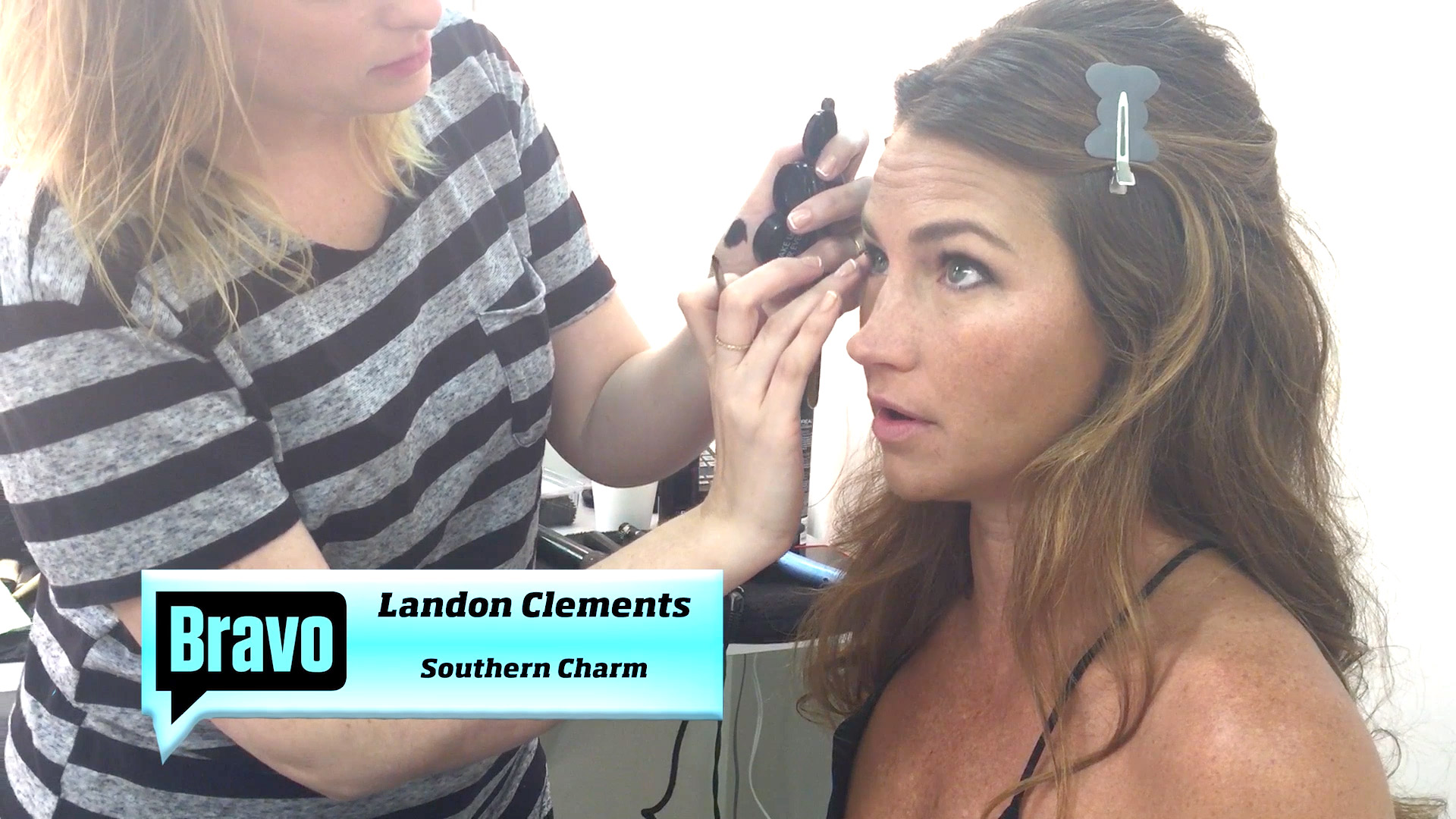