Larsa Pippen and Scottie Pippen Are Reportedly "Working on Their Marriage"

Exclusive
A New Pet for the Pippens 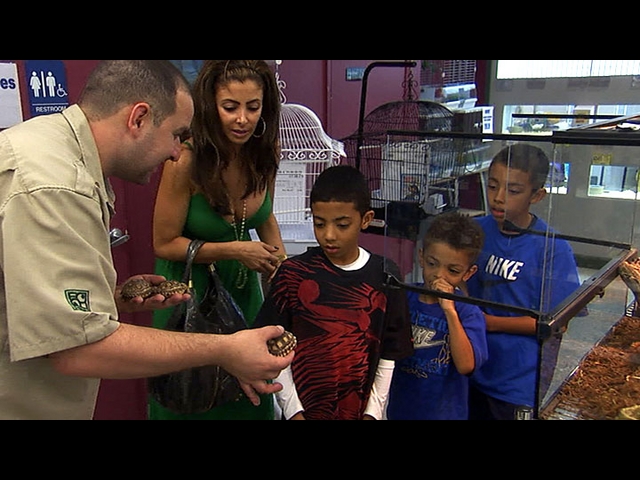 Well, that was fast. Months after announcing their divorce last October, Larsa Pippen and Scottie Pippen have reportedly reconciled. "They are working on their marriage,” a source told Us Weekly about The Real Housewives of Miami couple. They reportedly even had a date night on Monday in Los Angeles, where they spent some time with LL Cool J, David Foster, and Kourtney Kardashian at the Nice Guy in Hollywood.

Larsa has even been spotted wearing a new 14-carat ring on her finger, which she called a "Valentine's present" on Snapchat. (Um, some present.)

Together the couple has four kids; Sophia, Scotty Jr., Justin, and Preston. This year marks their 20-year wedding anniversary. At the time of their separation, they said, "After careful consideration and 19 years together, Larsa and Scottie have each filed for dissolution of their marriage. Although they are no longer to be married, Larsa remains hopeful that she and Scottie will always do what is best for their 4 beautiful children and jointly raise them with love and respect. She would like to thank everyone for their understanding and kindly ask for privacy from the media during this difficult time of transition for her family."

Check out throwback photos of the couple, below.

Before They Were Housewives: Larsa