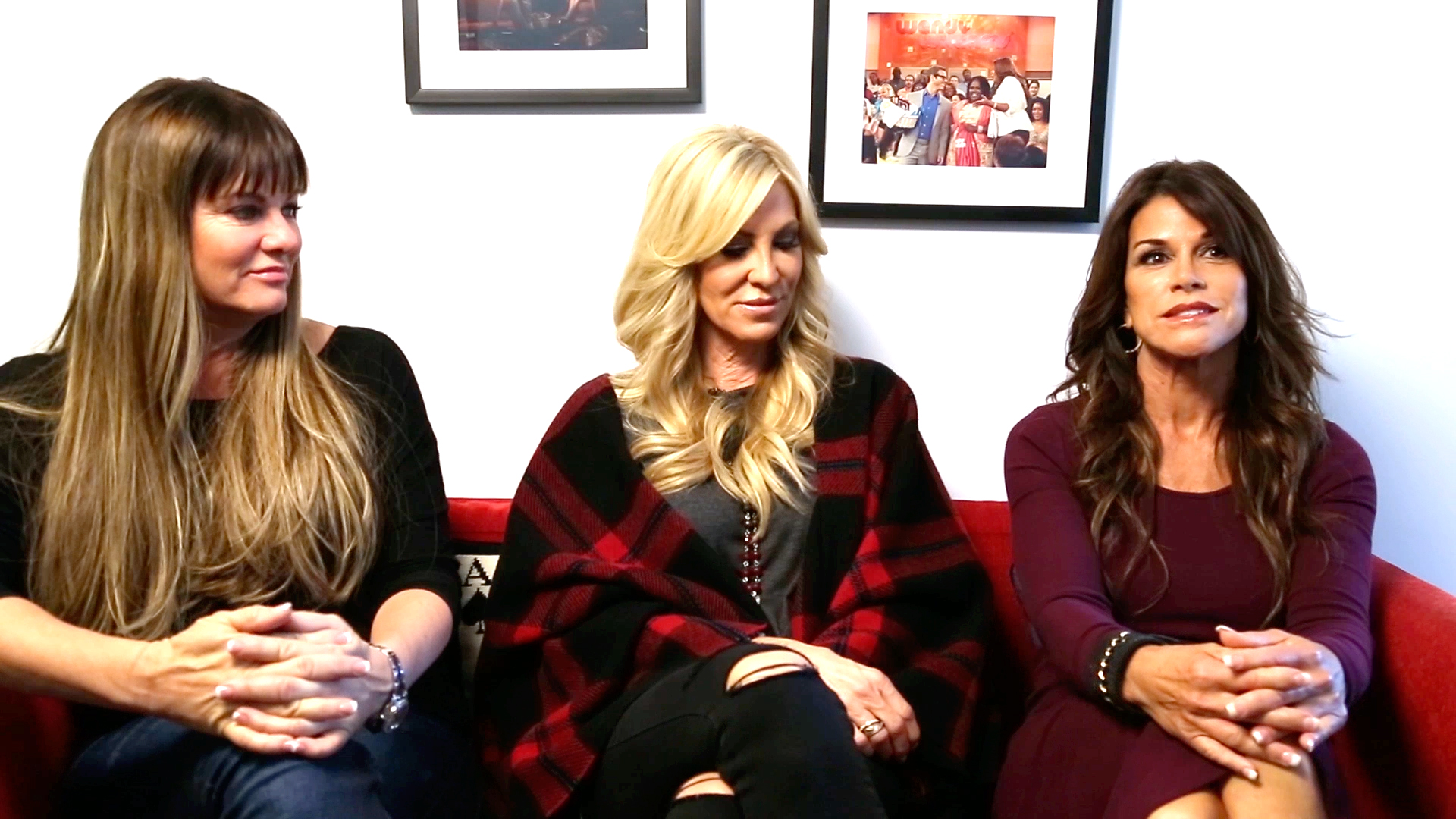 Just because Lauri Peterson, Jeana Keough, and Lynne Curtin stopped living their lives in front of the Real Housewives of Orange County cameras doesn't mean that their lives are any less action-packed. In fact, since parting ways with the series, the women have each focused on a myriad of projects — as well as their growing families. In the clip above, watch them describe what their lives are like now and reflect on the show that made them each a household name.

What's she up to now: Lauri adopted her granddaughter and is now raising her for her son as he deals with some personal issues. "Since I left the show, [my husband] George had four kids and custody, so [we] managed to raise them, raise mine; and I've got one in college and just my children are my accomplishment," she said. "But now bringing on a grandchild as a child, that's pretty huge."

What's she up to now: Lynne Curtin Designs, new love, and her first grandchild. "I keep myself busy with my jewelry line. I have awebsite now and I'm in stores. For a whole year I was single, focus[ed] on myself and my business. And now I'm a grandmother and my daughters are doing great, and I have a beautiful grandson. He'll be a year old. Life is great and I found a new love in my life now — so I'm very happy."

What's she up to now: "I think when I got the Presidential [Volunteer Service] Award, that was the most important thing, I thought, [after] I had given back to the community of all the volunteer hours I did. So now I'm at the selfish phase of my life. It's just all about me. I used to just do everything for everybody else, and the last boyfriend I had just really said, 'You know, you need to focus on you,'" she said. "You can be mad at Tamra [Judge]. You can be mad at Vicki [Gunvalson]. But it is a sorority. We all came into this together. It's like going to college. And no matter what, forever we'll always be family and always have each other's back." On top of that, Jeana will also soon be a grandmother to her daughter Kara's first born.

The first time feeling her first grandbaby kick. Thanks for catching this special moment, Sara! #BabyBoz liked the dessert and started dancing 👯👻👏🏻💃🏽

Check out the glam interview looks of the RHOC ladies past and present.

Erika Has Questions for This Beverly Hills Housewife

M Opens up About That ICU Call with Reza