Where Do Lisa Vanderpump and Andy Cohen Stand Today? 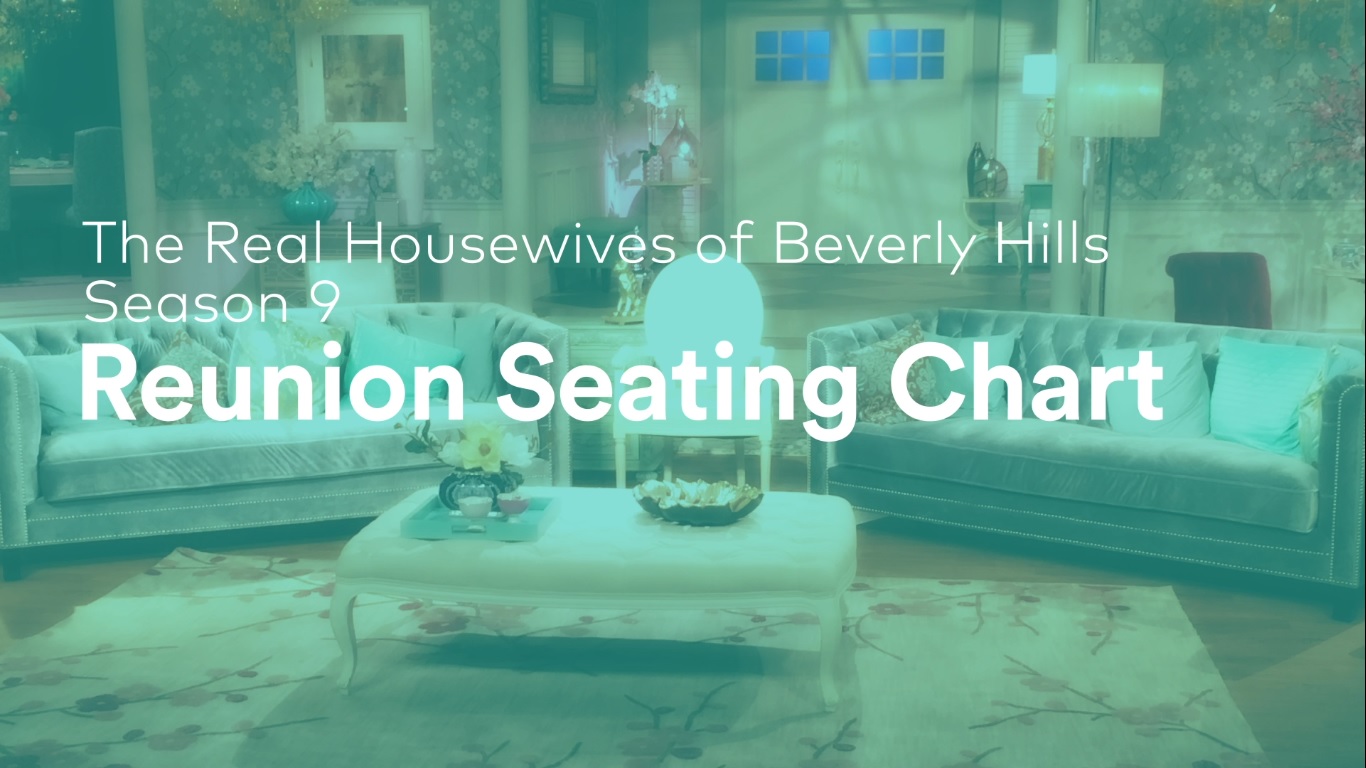 Following the news that Lisa Vanderpump did not attend The Real Housewives of Beverly Hills Season 9 reunion, which taped this week, Andy Cohen addressed a fan's question about the current status of his relationship with the longtime 'Wife. When the Watch What Happens Live with Andy Cohen host had a little Q&A session on Twitter on Thursday, he was asked about where things stand between him and the Vanderpump Rules boss when one fan offered up a rather sassy assessment of what he thinks of the two of them.

"I have had a great relationship with her that goes back ten years. People have no clue what our relationship really is," Andy clarified for the fan. "I have always respected her and been nothing but fair to her."

Andy Cohen Shared Some Intel from RHOBH Season 9 Reunion Day: "There Was Plenty of Confrontation"

Andy confirmed from set that LVP was not in attendance at the RHOBH Season 9 reunion: "The reunion is going great. It's major. Lisa Vanderpump's not here," Andy confirmed to Anderson Cooper during a live chat on Instagram during reunion day earlier this week. "There's major things happening...there's trouble afoot in Beverly Hills."

Looking for more scoop from the big reunion day? In the video above, fans can sneak a peek at the seating chart for the upcoming Season 9 sit-down with the RHOBH ladies.

And you can check out LVP's most recent WWHL appearance, below.

After Show
After Show: Which ‘Wives Have Reached Out to Support Lisa? 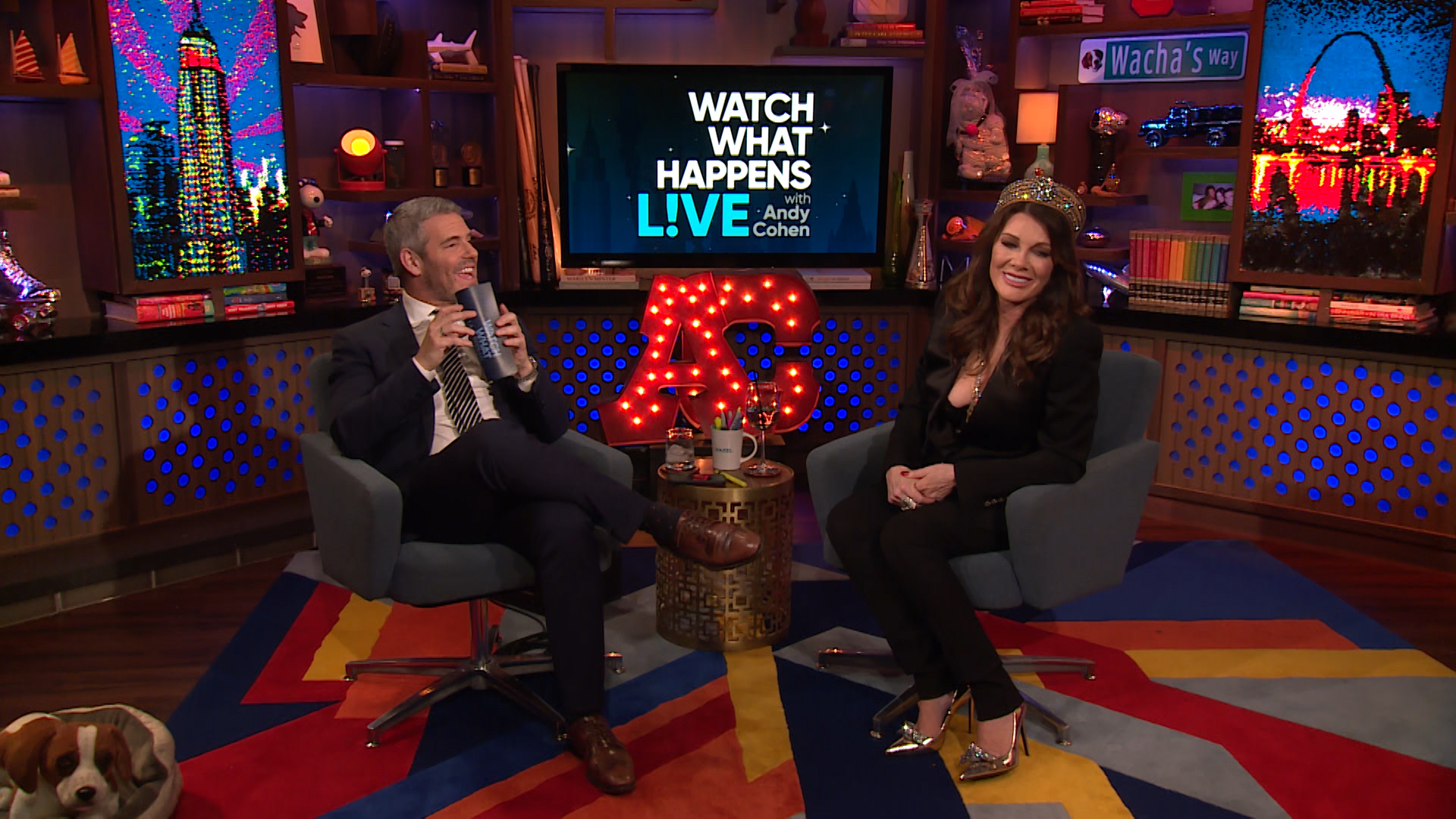 Will Lisa Vanderpump Be at the RHOBH Season 9 Reunion?