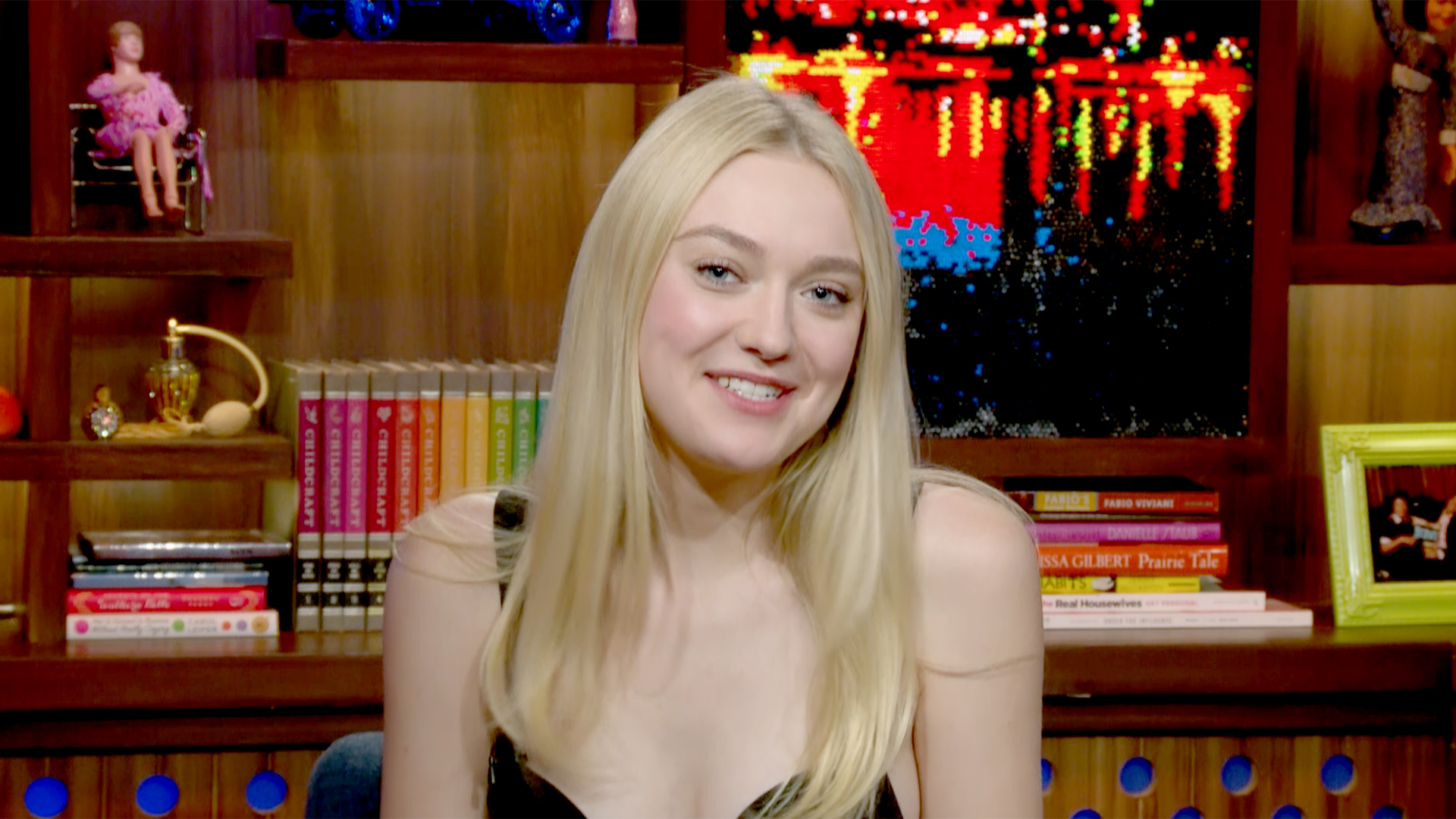 The Real Housewives Awards: Decision 2016 is in full swing! This election season, make your voice heard by voting for your favorite ladies from our hit franchise. Check out the candidates' takes on hot-button issues and be sure to tune in for the results LIVE on Watch What Happens Live November 6 at 11/10c.

Forget rap battles. The real East Coast vs. West Coast showdown is taking place between Lisa Vanderpump and Bethenny Frankel, as both ladies are vying for the role of President in the 2016 Real Housewives Awards. While the competition is fierce (other nominees include  Kandi Burruss, Teresa Giudice, Karen Huger, LeeAnne Locken, and Vicki Gunvalson), these celebs are making it clear that the candidates they will be voting for this season are either The Real Housewives of Beverly Hills restaurateur or The Real Housewives of New York City mogul.

"I mean, imagine the White House. How that would look? Pink everywhere. Pink and sparkles," Lance Bass shared about his pal Lisa.

But, RHONY superfan Michael Rapaport is all about Bethenny. "She'd be tough," he said. "She wouldn't take any crap. And she would brand the United States like it's never been branded before."

Check out Lisa and Bethenny's competition, below. 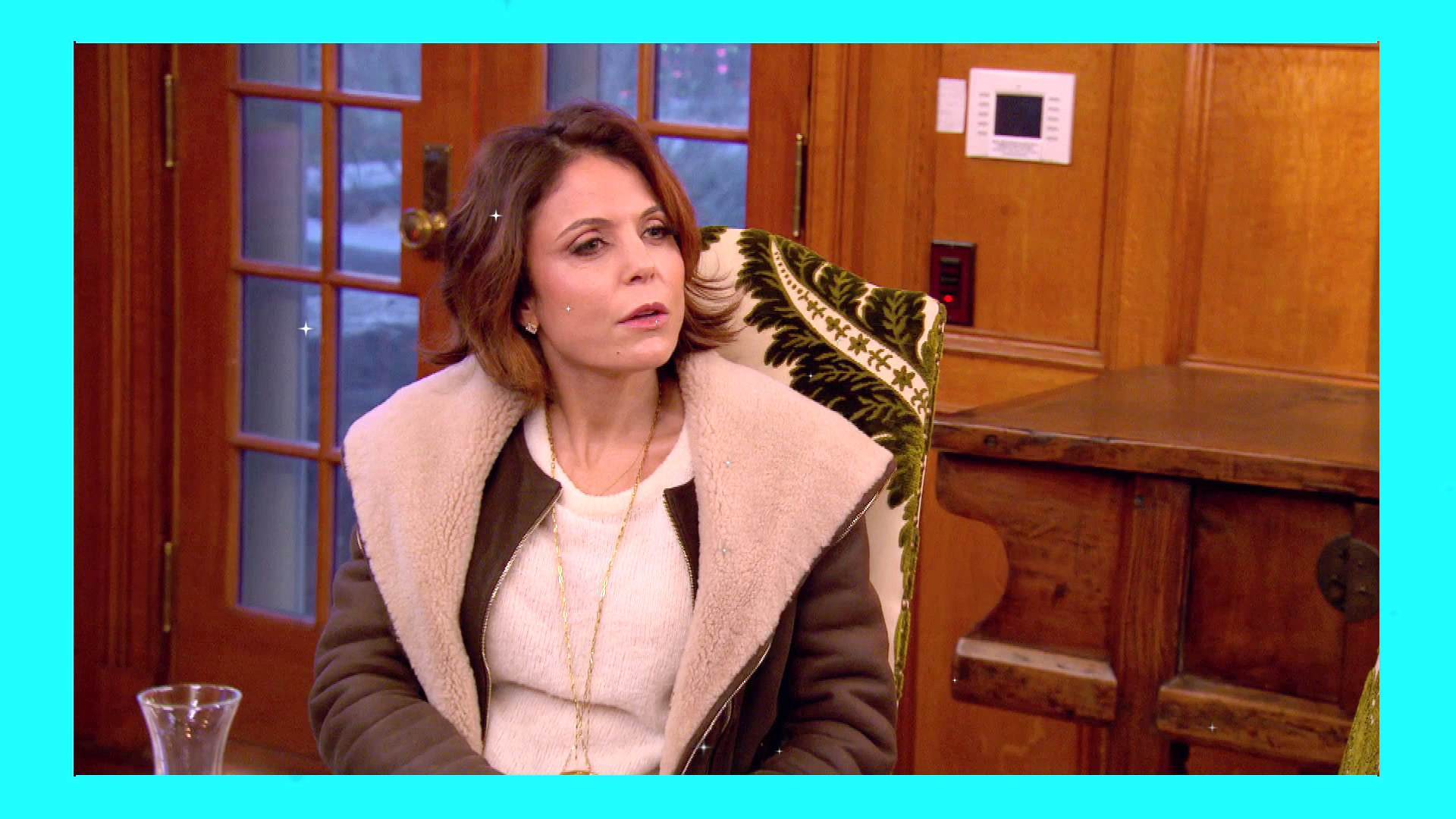 Sonja Keeps Her Pick for President in the RHONY Family

You May Also Like...
Recommended by Zergnet
Latest in The Real Housewives Awards - Decision 2016

Who Should be President: Lisa Vanderpump or Bethenny?

Speaker of the Housewives

Secretary of the Interior Design