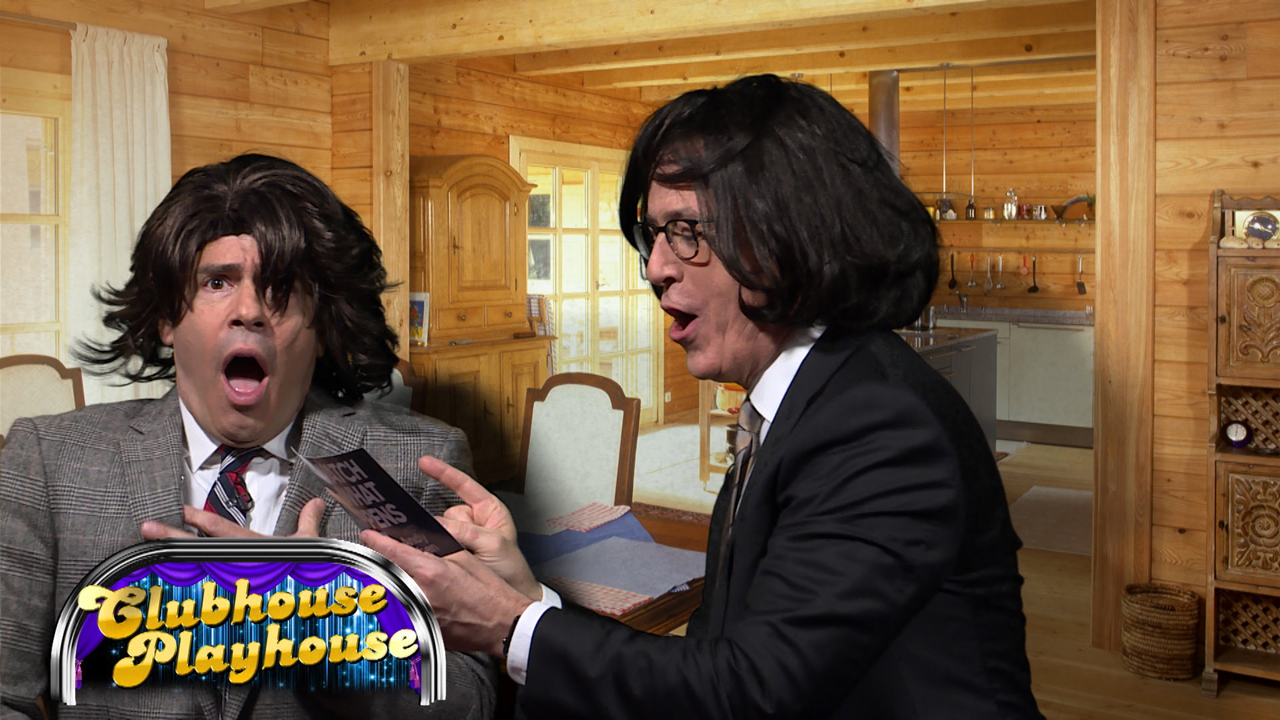 When Andy Cohen appeared on The Colbert Report in 2010, Stephen Colbert invited him to reenact that infamous "this is you, this is me" argument from The Real Housewives of New York City. So obviously, when Stephen Colbert appeared on Watch What Happens Live with Andy Cohen, the host had to recapture that amazing chemistry and recreate another iconic RHONY moment.

Andy and Stephen donned wigs to portray Luann de Lesseps and Bethenny Frankel in a dramatic reading of all of the drama that went down between the two RHONY ladies in the Berkshires. Though Stephen initially had some trouble maneuvering in his new 'do, he was eventually able to channel his inner Skinnygirl mogul, complete with finger wagging and a fierce snap. Andy kept it classy and sassy as the Countess, even sporting a statement necklace for good measure.

If these two late night hosts teamed up for a sketch show in the future, we'd totally tune in.

Check out all of the awesomeness above, and then relive the original RHONY moment, below. 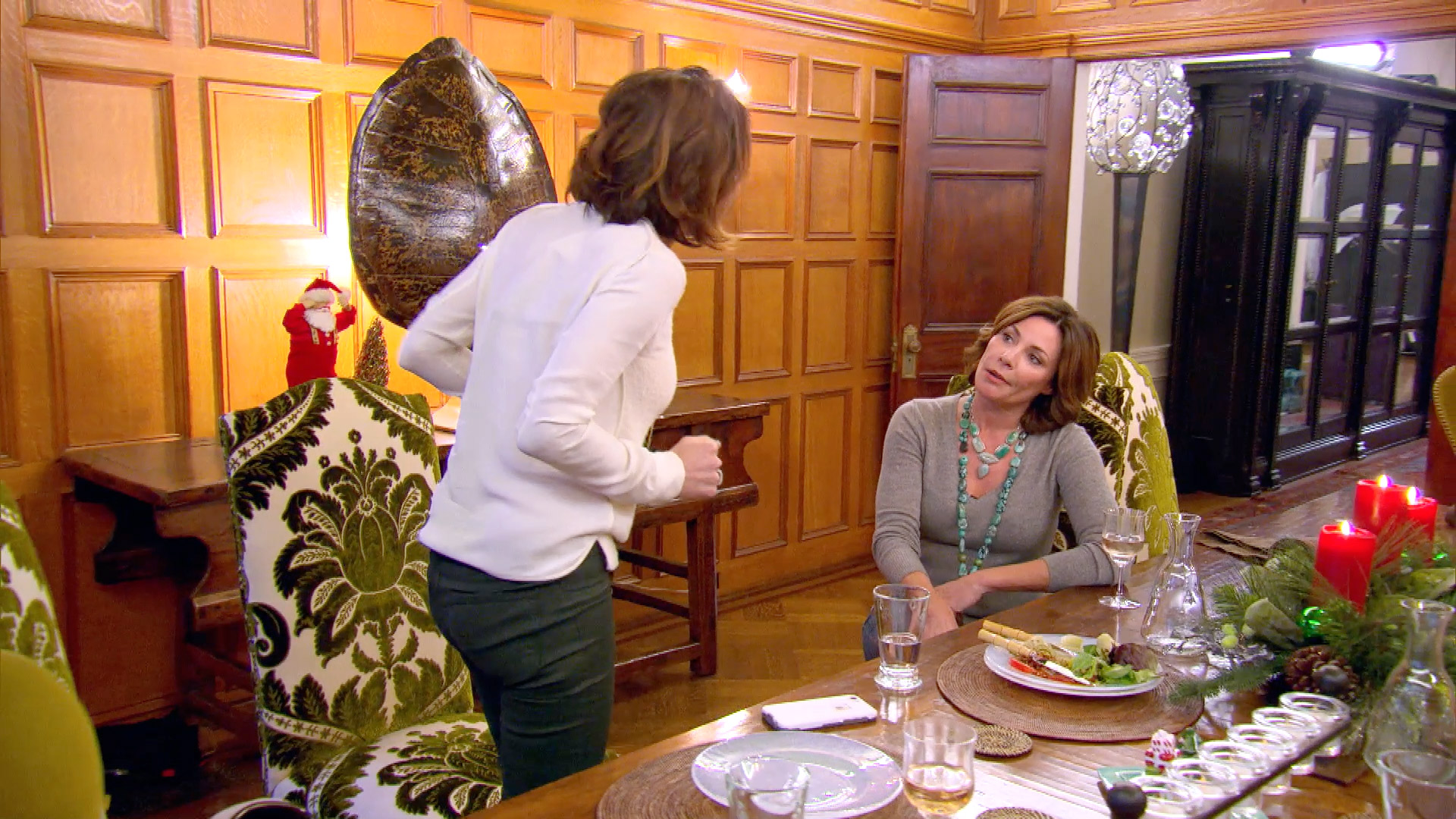