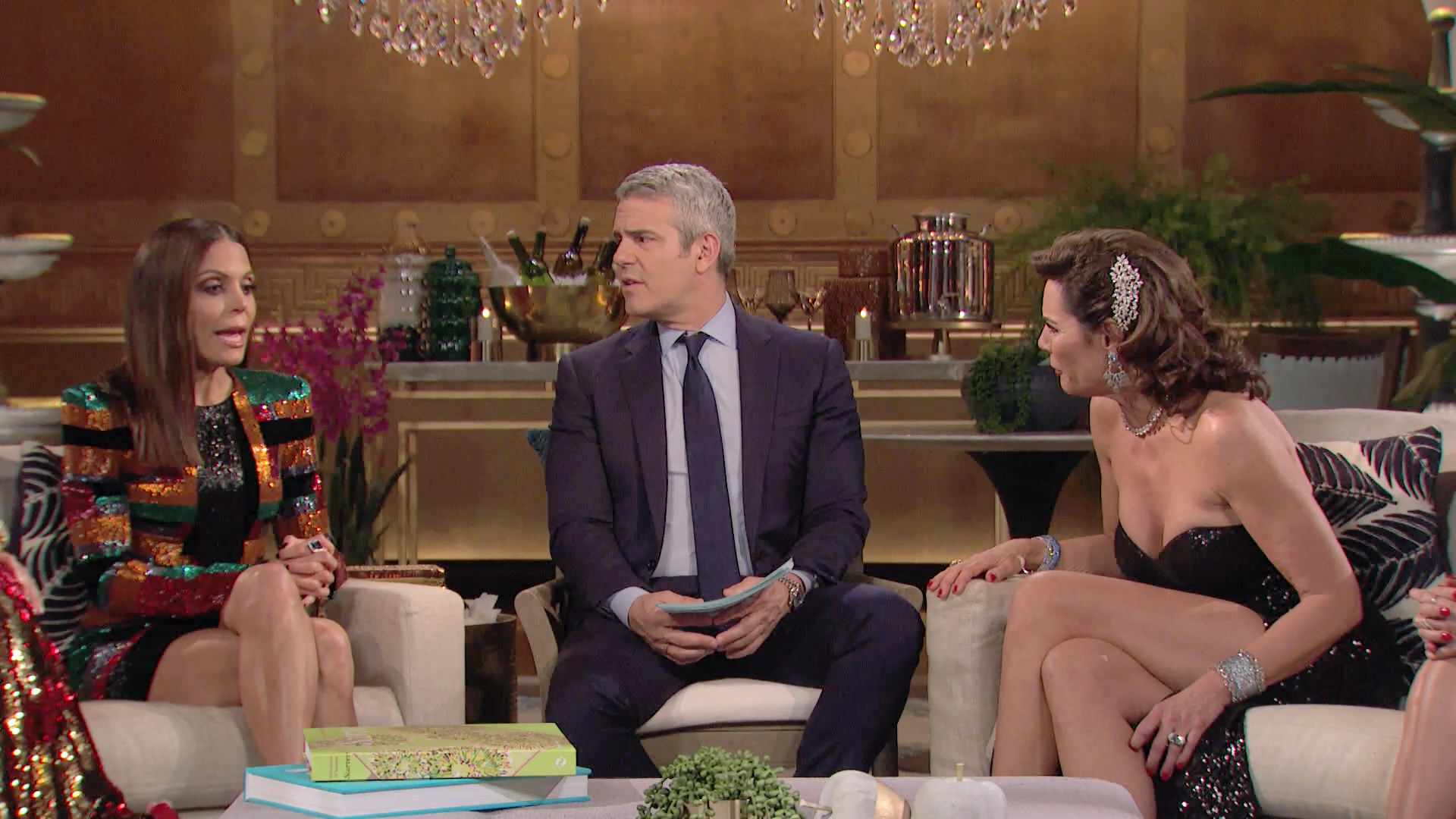 Luann de Lesseps is here to clear up any misconceptions anyone might have about her sobriety. The Real Housewives of New York City cabaret singer is responding to an accusation made by Ramona Singer during the Season 11 RHONY reunion that she is "still drinking on the side" despite being sober after two stays at rehab.

"A lot of what Ramona says in the reunion does get me in trouble, 'cause people see it and they listen to it. It doesn't help me and it doesn't help me get through this difficult situation, so I really didn't appreciate some of the comments Ramona makes in the second reunion episode," Luann explained in an interview with ET.

Currently Luann is on probation until August in connection with her 2017 arrest. She previously opened up about nearing the end of it after an alleged probation violation earlier this year.

"The outcome was that I got stricter probation rules until the end of August," she said on WWHL earlier this month. "So I'm almost done and then this will be behind me 100 percent. But I paid very dearly for the last year for one very big mistake. I'll be glad to put it behind me. And I feel like I learned a lot about myself in this year — it's been more than a year."

Part 3 of the RHONY reunion airs Thursday, and Luann revealed that things remain just as tense between her and Ramona throughout the rest of the sit-down.

"She doesn't get any better at it in the third reunion episode and you are going to see that," Luann told ET. "It just looks really hateful and not supportive as a woman. For a woman who claims to support women, she is not very supportive."

Preview
Next on RHONY: Reunion Part 3 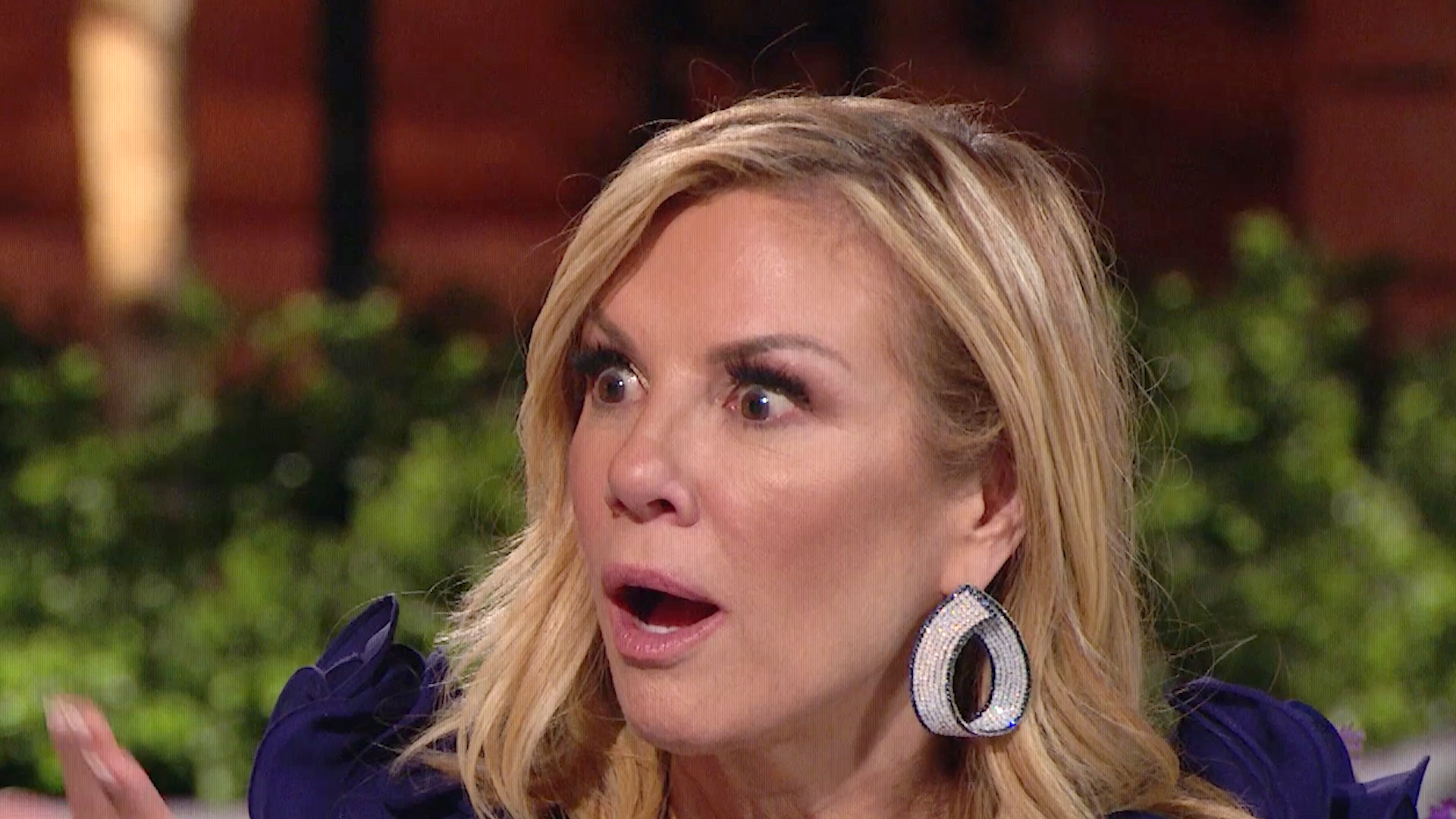 Luann Compares the Trip Upstate to Appearing in Court