Preview
This Season on Married to Medicine... 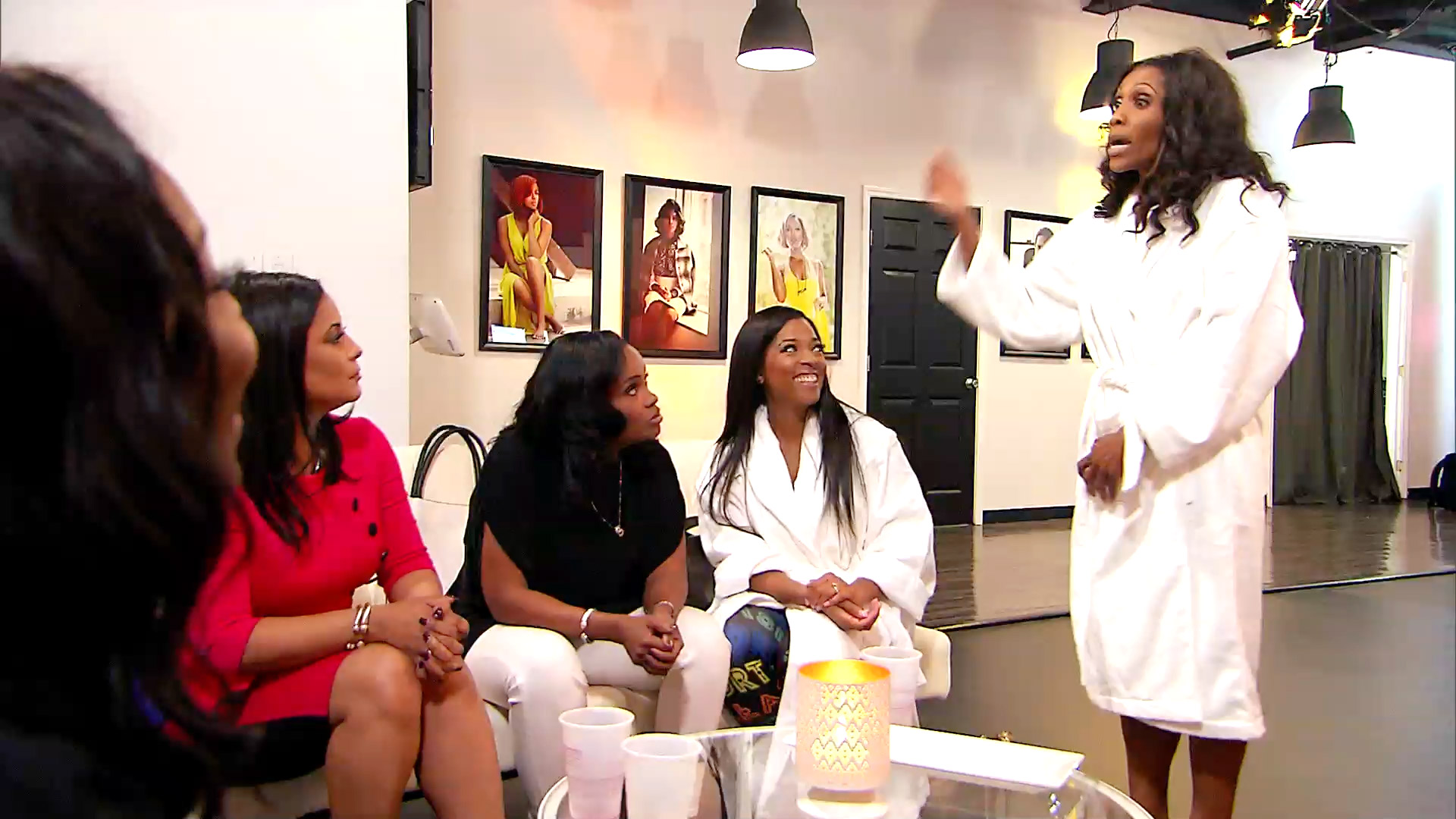 Married to Medicine is back, and it is fiercer than ever. We can hardly to see what goes down with this group of friends in Atlanta's medical community when Season 4 premieres Sunday, November 6 at 9/8c.

We've already gotten a little bit of an idea of what to expect from this fun-and-drama-filled new season from its supertease (clip above). But that just skims the surface of the heartbreaking and the heartwarming moments to come.

Luckily, the Married to Medicine cast gave The Daily Dish the scoop on everything you need to know to get ready for what Quad Webb-Lunceford called "the best season ever." Are you ready for all of the fabulousness to come?

Show Highlight
Mariah May Need Time Away From the Group 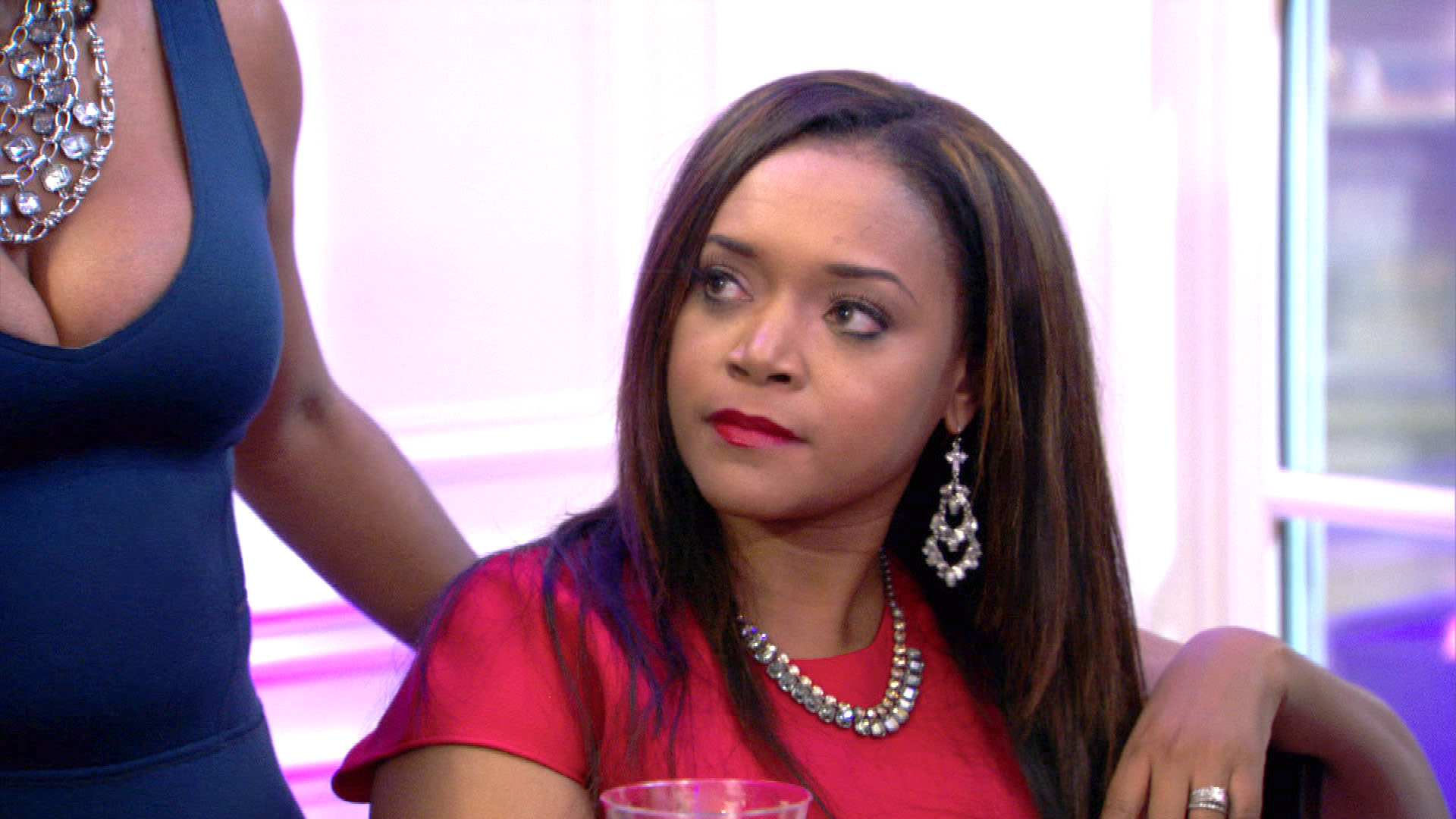 After taking a bit of a break from the ladies last season as she recovered from her miscarriage, Mariah Huq is back this season of Married to Medicine. Though she told The Daily Dish that it's going to take some time to get used to being around the cast again, some things haven't changed. "I think it was definitely a little bit different just coming back in after being sick last year and just kind of re-adapting to the ladies," Mariah said of starting the new season. "But back to the same old drama."

2. Lisa Nicole Has Babies on the Brain

Lisa Nicole Cloud is going to explore expanding her family this season, which is something she seems ecstatic about in the supertease. "To a certain extent, I just got the mommy baby bug again, and it was like, I always wanted to have a big family, and I figured if that's something that's really important to me, I was just gonna have to stop and be still and make time for that because once those years are gone, you can't really get them back," she told The Daily Dish about what inspired her desire to have another baby. But as you can also see in the supertease, the road to motherhood for the third time (Lisa Nicole is already mom to son DJ and daughter Amira) will not be bump-free.

Toya Bush-Harris and her husband Dr. Eugene Harris fall on hard times this season as the couple deals with some major debts with the IRS. She told The Daily Dish that she hopes fans are supportive of the couple's decision to be so open about their financial situation. "It's very hard to put out there your personal life, and I hope that they're behind us, and they're really respectful of our decisions as opposed to getting the hate, the hater tweets, all the negativity and things of that nature," she said. "I hope they can see the support that came with this situation from between my husband and I."

Meet my alter ego #brownsugar and this is how her conversation goes with Pretty Tony: "I mean you know the rules of the game. I mean yo’ b*$@h just chose me. Now we can settle this like you got some class or we can get into some gangsta sh*t.” 😂😂😂😂💅 #church #toyasplayersball TAG A FRIEND

Quad promises that you'll see every side of her this season of Married to Medicine. "It shows who I am in my totality," she told The Daily Dish. "I think that it's getting to the core of who I am. It's not just surface. It's getting deeper."

Dr. Heavenly Kimes will transform right before our very eyes this season of Married to Medicine. "I think you can see Dr. Heavenly grow a lot this season," she told The Daily Dish. "I think that I'm realizing my power in my words, so if I say negative things or things that may hurt people's feelings, even though I may not mean anything by it, if it bothers them, then I should take a look at it. So what I'm realizing is my words are very powerful, and if I could make people mad by the things I say, what power do I have to encourage them and inspire them? So that's what I'm learning." Perhaps that blunt heart-to-heart with her daughter Alaura, as we see in the supertease, had something to do with this change.

7. The Ladies Will Keep It Real

As you can already see, the Married to Medicine cast will take us into the most intimate issues of their lives right now. "I think you can expect this season a lot of deep diving into most of those ladies' lives and their families," she said. Toya also said that she came into the season wanting herself and all of her castmates "to be open and honest with our lives."

Quad goes all out for her carnivale party this season of Married to Medicine.

This season's supertease shows us a wild carnivale party hosted by Quad, and trust us, it will not disappoint. "Honey, that party was everything. The people haven't seen a party like this. It was great. We had so much fun. It was so many beautiful people. It was theatrical," Quad told The Daily Dish. "It was everything that Miss Quad is and extra: Extra fabulous, honey, extra glamorous, and everybody had an extra-damn good time. It was big fun. So the party was amazing."

Quad won't be the only one to dress up in an extravagant costume for the occasion, either. "The people got all festive, honey. I loved it," she said. "Let me just tell you about these girls here. These girls here in Atlanta and my girlfriends, from Heavenly on down, they just want to find a reason to get naked, child. Don't let 'em fool you."

9. Get Ready to Be Inspired

Exclusive
Get The Tea on Dr. Jackie's Celeb Clients 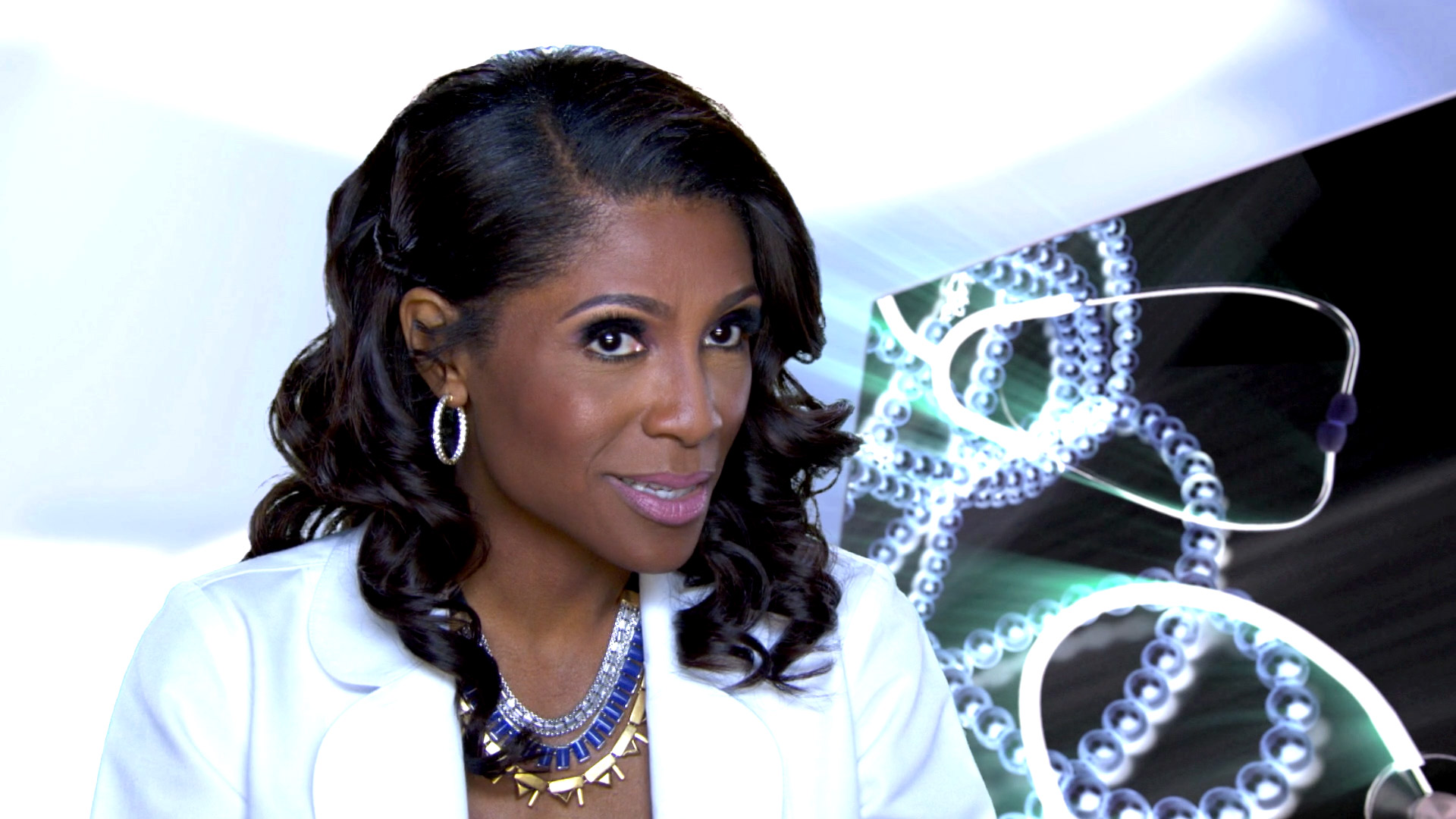 No matter what drama we see this season of Married to Medicine, Dr. Simone said that she hopes viewers take away an important message from this season. "I'm proud of our show that we have so many African American doctors on one show who are not pretending to be doctors, practicing to become doctors, that are actually doctors. And we're all married and what that life presents because we all have different types of marriages," she said. "I still think that's a good image for young African Americans today."

Watch the ladies spill their secrets to a long-lasting marriage, below.

Exclusive
‘Married to Medicine’ Prescription For a Long-Lasting Marriage 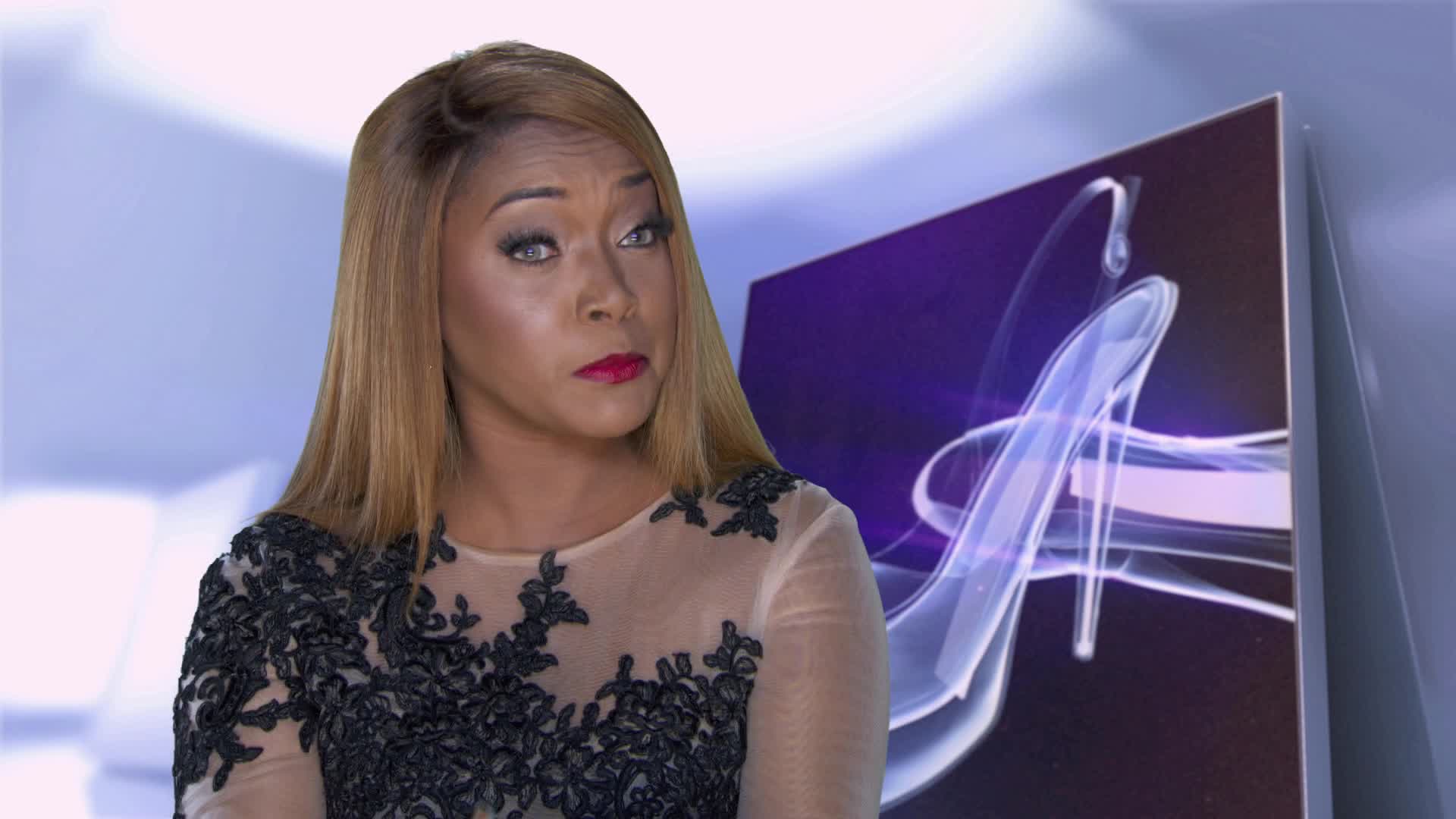