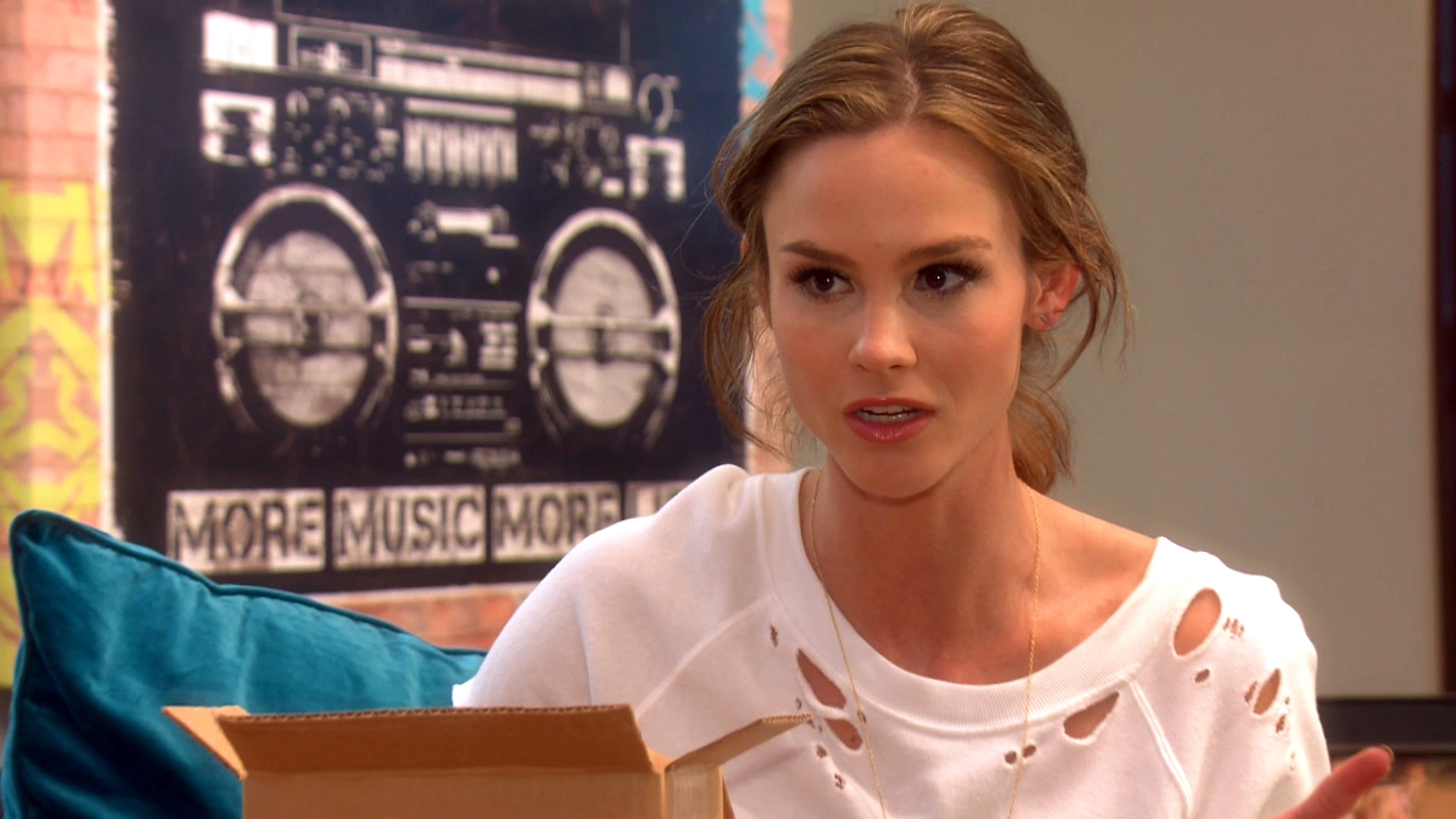 As fans saw on the Season 11 premiere of The Real Housewives of Orange County, Meghan King Edmonds and her husband, Jim Edmonds, have quite the interesting side hustle: the couple is "involved," as she put it during the episode, with a candle company. "Who would have thought that you would have had this creative knack in you for candles?" she told her hubby in the clip above. Following the premiere, Meghan took to Twitter to shed more light on their candle business, called K Hall Designs, revealing just where folks can purchase some of their designs.

You can buy them online at https://t.co/EeVVLuXvCL or in our Chi, stl, or Oc stores. Also in lots of other stores https://t.co/CZ6qwLl92L

Meghan elaborated about the scene — and Jim's preoccupation with the candles — in her Bravotv.com cast blog, sharing, "The scene where I'm going through all of the candles with Jimmy was fun and as you can see, he is preoccupied with the subject right in front of his face - candles! We had just gotten that shipment in our house and we both couldn't wait to open it…”

In addition to candle shipments, the couple will soon be welcoming something else to their home as Meghan recently confirmed that she is expecting her first child with her former baseball pro husband later this year. Check out her adorable reveal, below. 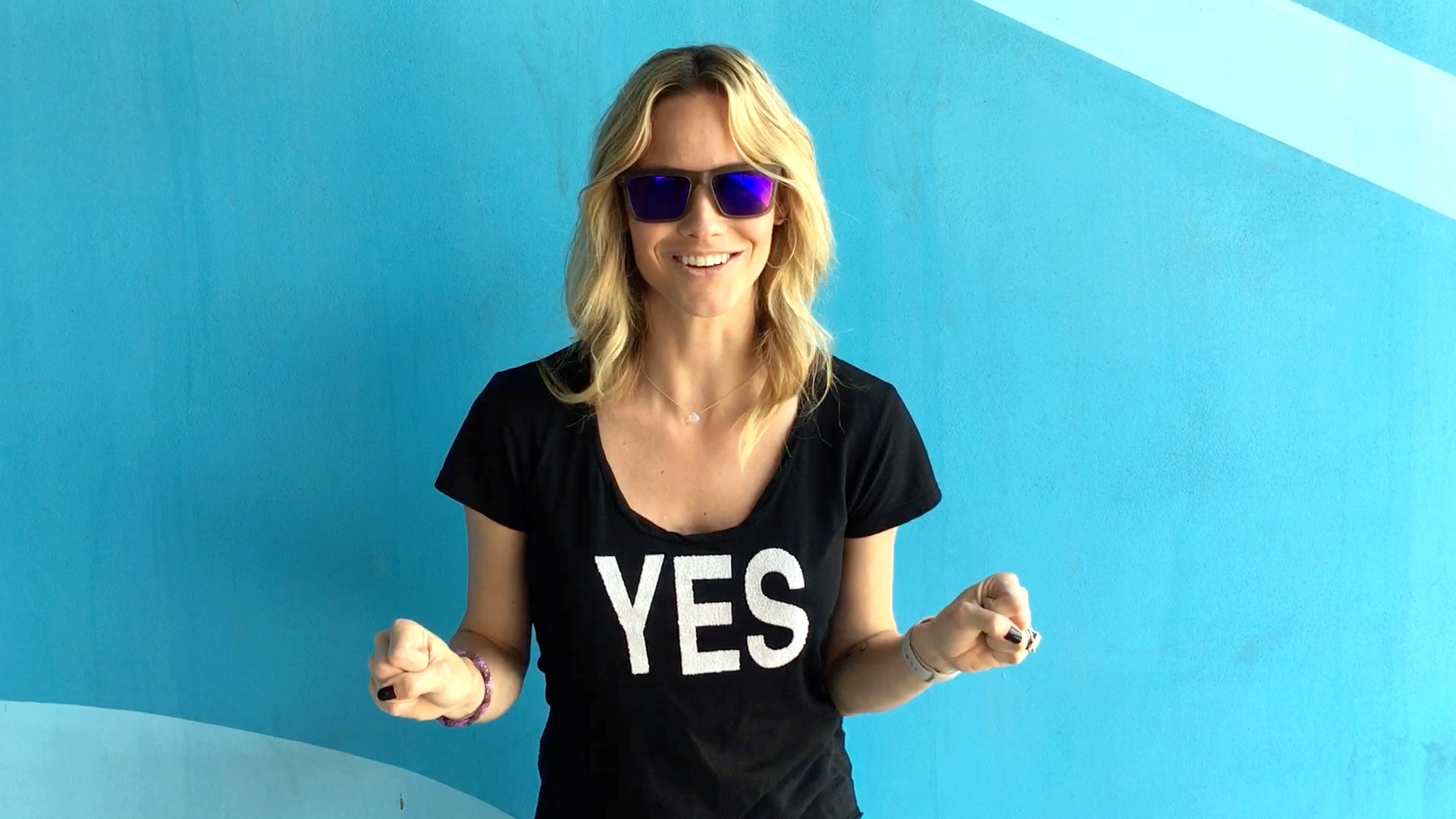 How Are Things Between Meghan and Her Stepdaughter?