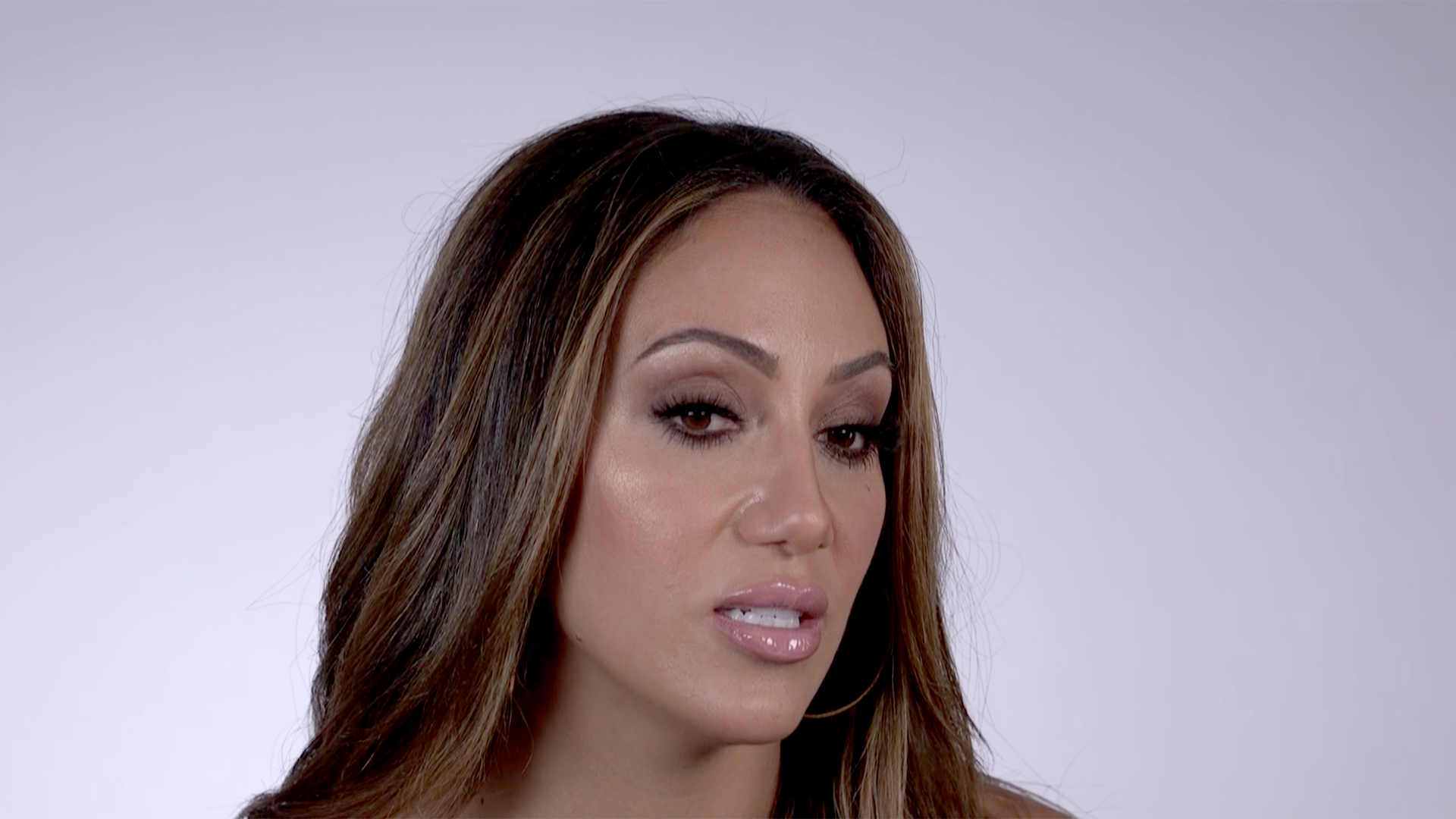 When viewers tuned into this current season of The Real Housewives of New Jersey, Melissa Gorga, Teresa Giudice, and Joe Gorga were in the midst of a family tragedy. They had just lost Antonia Gorga, the family's matriarch, who died back in March at the age of 66. It was an event that definitely brought up a lot of emotions for the relatives, as well as changes for the tight-knit group, including the fact that their 74-year-old father, Giacinto Gorga, had moved in with Teresa and her daughters.

When The Daily Dish recently spoke to Melissa, she shared what it was like to let viewers into that emotional time in their lives — and how hard it was to watch her husband deal with the pain of the loss of his mom. She also revealed how her father-in-law is doing these days. Check out what she had to say above.

And you can check out what's next for the family on RHONJ every Wednesday at 9/8c. Check out a preview, below.

Preview
Next on RHONJ: Welcome Back, Scumbag! 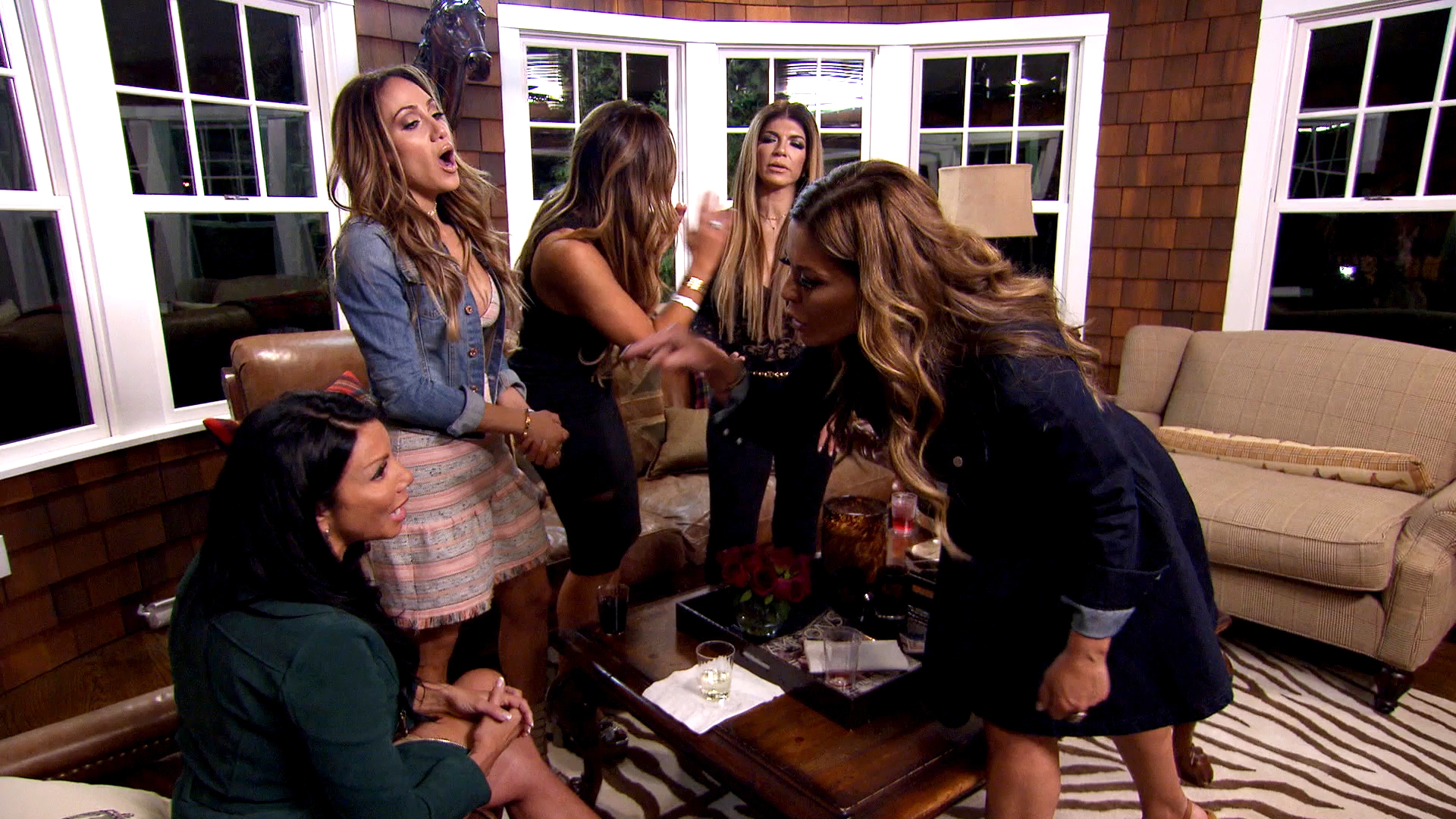 Teresa Says Her Mom's Passing Is "Like a Bad Dream"