After Show
Melissa Gorga Didn't Judge Danielle Staub at First, But Then Everything Changed! 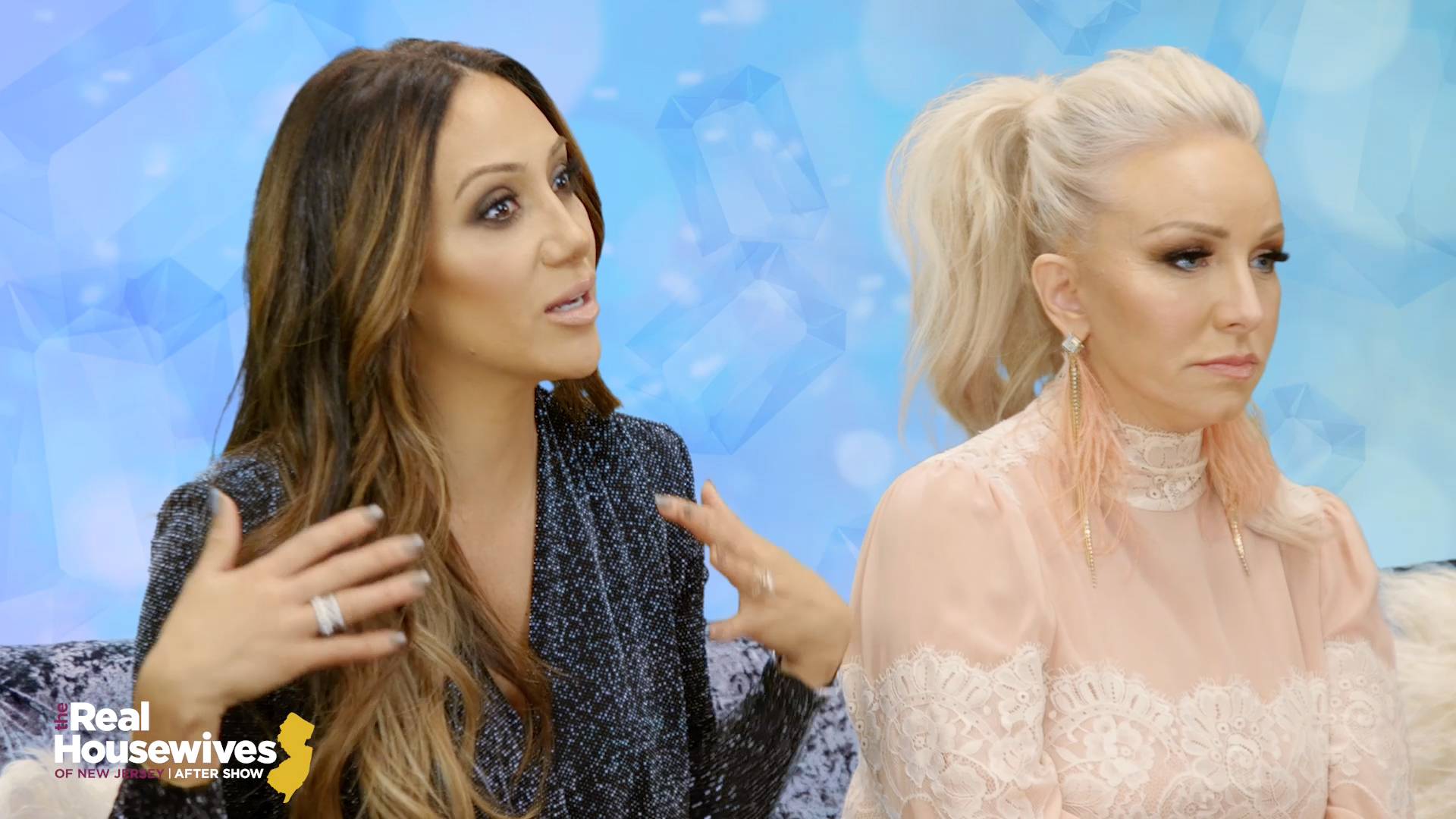 There are many opinions of Danielle Staub circulating among The Real Housewives of New Jersey. And Danielle, who confirmed her engagement to Oliver Maier last week, has made one thing clear: "I'm here. I'm not going anywhere."

And now we're learning a bit more about Melissa Gorga's take on her sister-in-law Teresa Giudice's BFF and how what she's heard through the grapevine ties back to the Manzo family.

"I've heard things about Danielle and just like the way she would make people crazy or whatever, drama, through Dina [Manzo] and the Manzos and all these people... But I never chose to judge her because I always just saw her as someone who had a colorful past," Melissa shared in The Real Housewives of New Jersey Season 9 After Show.

Then, as events progressed more recently, Melissa noted that "I started to look at her a little side-eyed."

Melissa then broke down what those events were in the After Show clip, above.

More on Danielle, below.

After Show
How Do the Jersey 'Wives Really Feel About Danielle Staub? 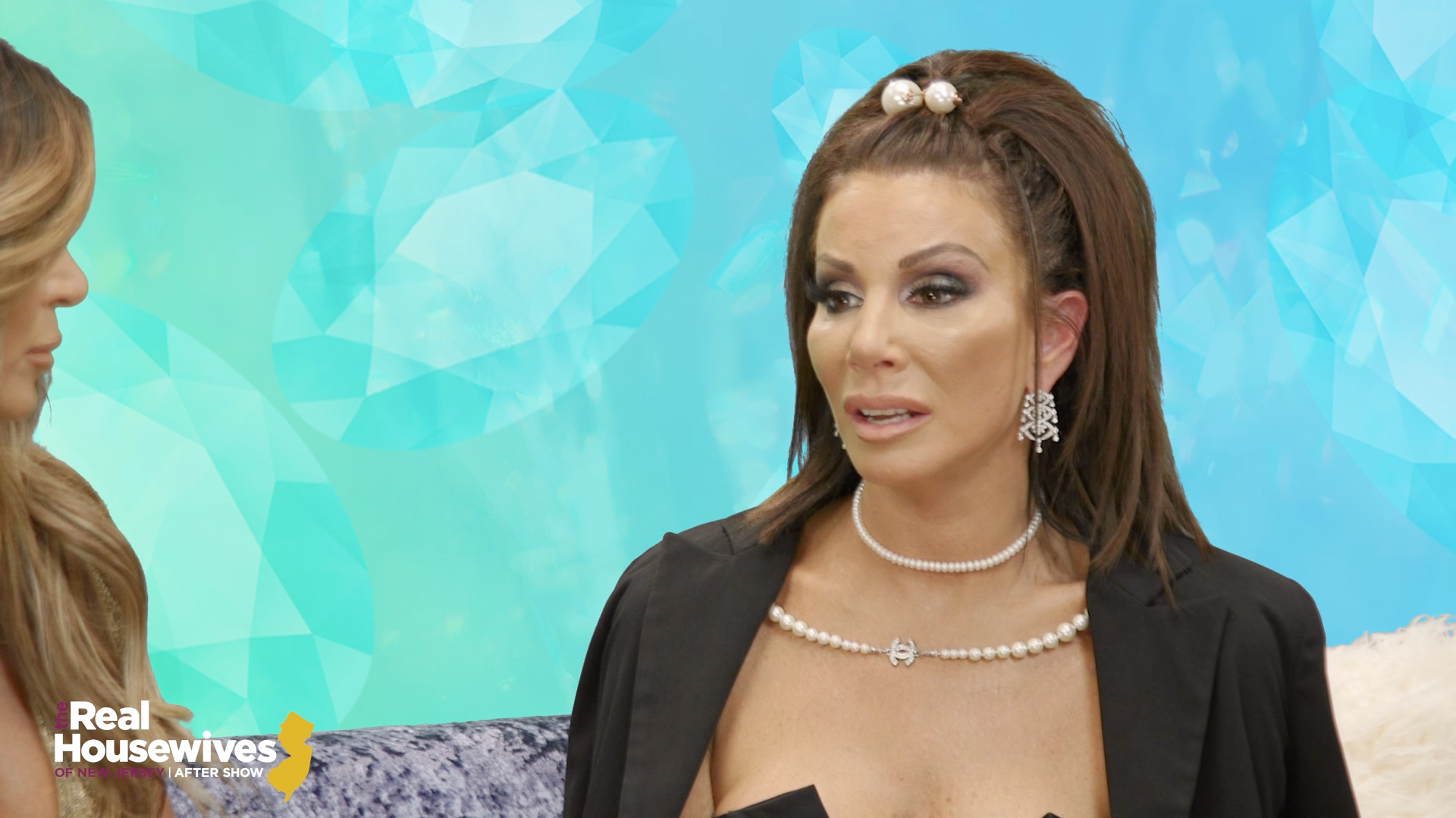