Have you ever wanted to go home with Luis D. Ortiz? Well, now you can. The Million Dollar Listing New York agent let us inside his pad, and after seeing just how sophisticated it is, we can't help but wonder if he's looking for any roommates. The apartment, which he moved into just two months ago, is located in the ultra-glam Sky Building right in the heart of the Big Apple on 42nd Street.

With its sweeping views of the Hudson River, the Intrepid, and the skyscrapers the surround it, the apartment hovers over the Manhattan skyline. "I come here every day and I never get sick. Not sick, that's not what I mean. I mean I don't get used to it 'cause it's so beautiful all of the time," Luis said of the view, adding that after a long day or a jog around town, "Coming here sort of makes you realize and appreciate everything that you've earned."

His "untouched" kitchen is small (but aren't most in NYC?), includes the essentials, like wine, Coronas, blueberries, yogurt, and contains a whopping three plates. He notes that it's an upgrade from the zero plates he owned last season on MDLNY. "Really, that's because my mother — she wanted me to have plates. So every time she asks me, I show her a picture from here down so that it looks like it's packed," he said.

The home also includes some family photos, and nods to some of Luis' favorite things like photography, in the form of a camera that decorates the bachelor pad. Check out more of the home in the video, below.

Of couse you can see more of Luis and the MDLNY crew when Season 5 premieres Thursday, April 21 at 9/8c. Check out a preview, below. 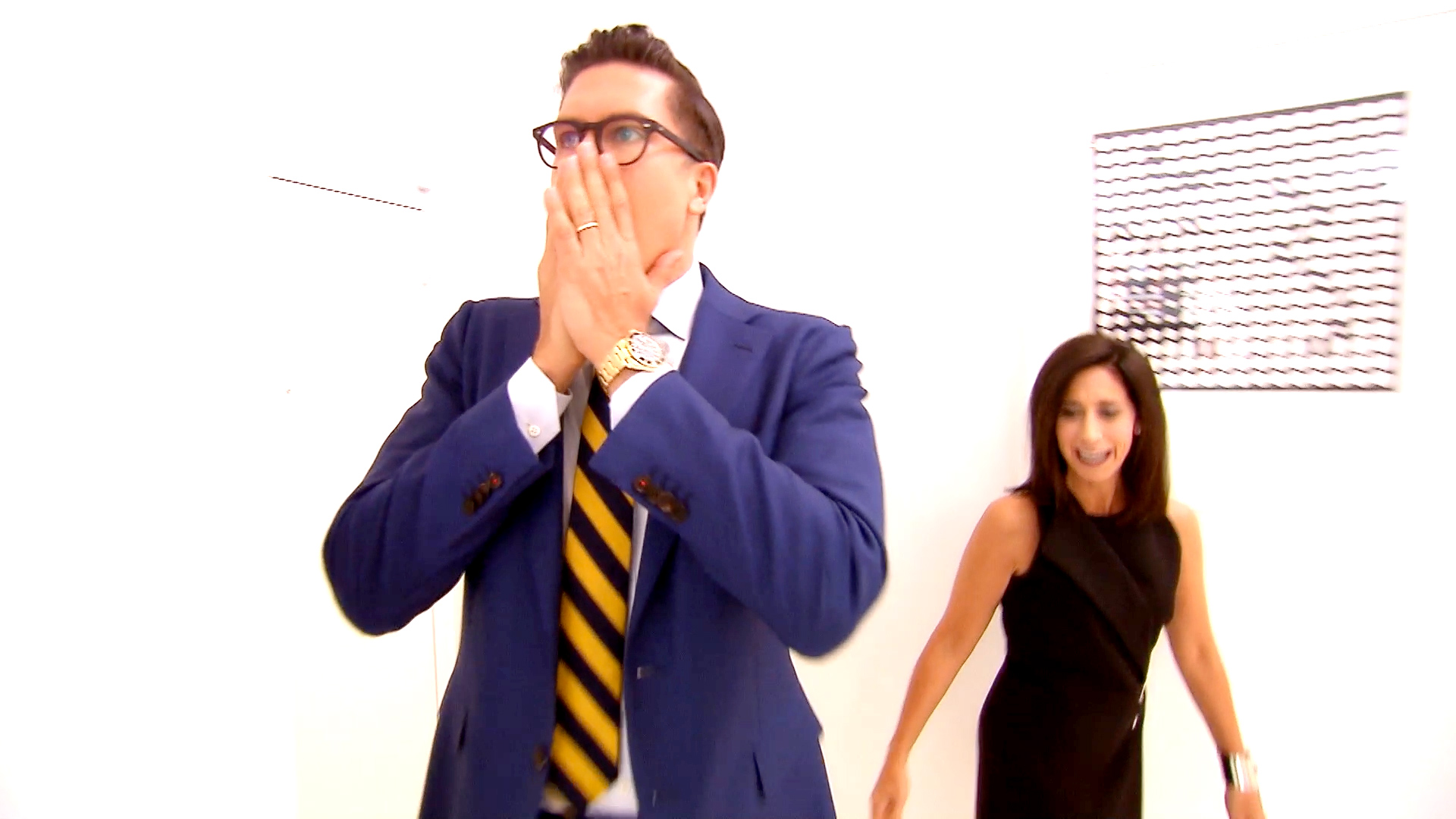 Luis Loves Sharing a Birthday with His Twin Brother