Cynthia Bailey Is "Blown Away" by NeNe Leakes' Performance on Broadway

Exclusive
Is NeNe Rekindling Her Friendship with Cynthia? 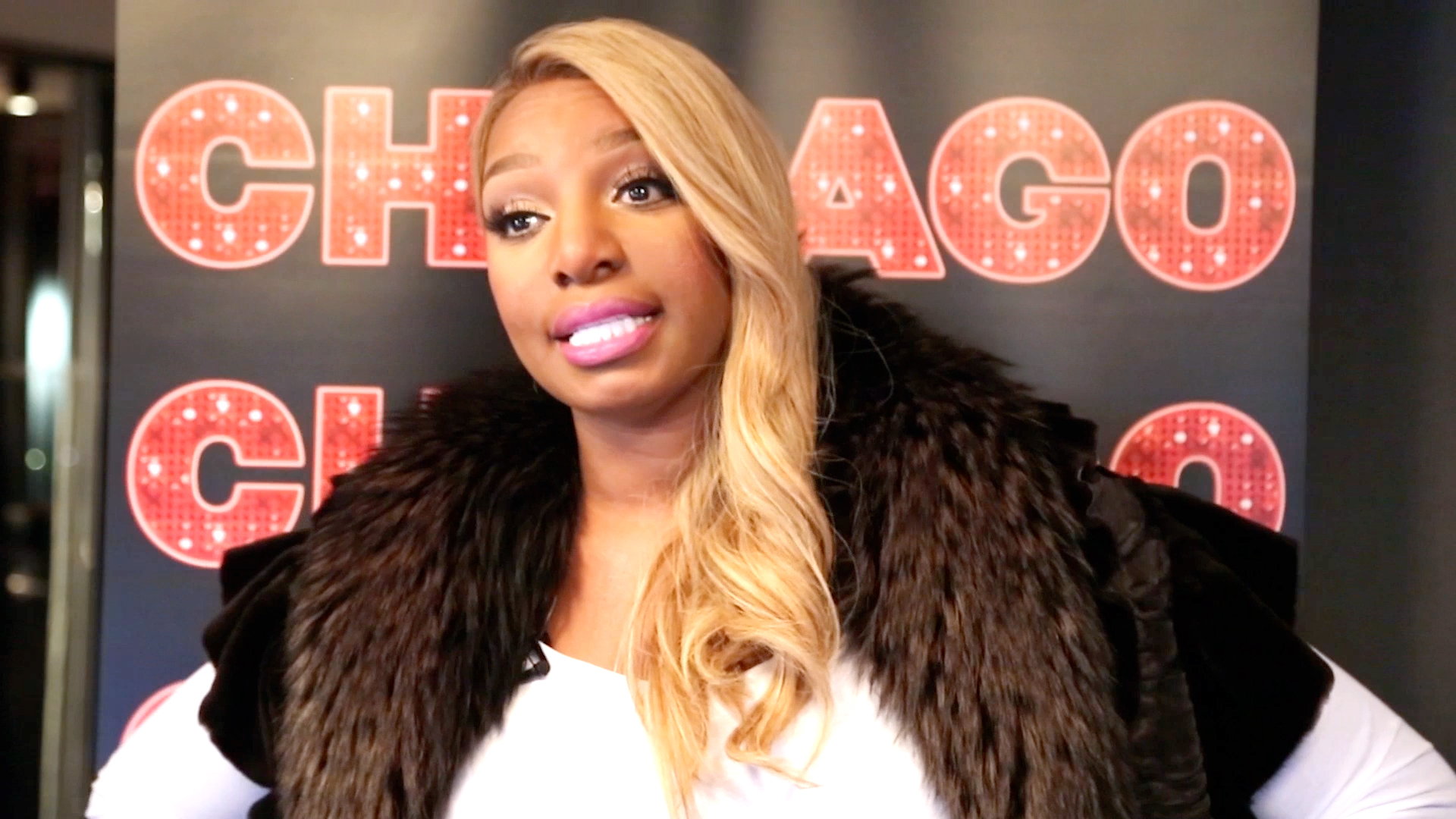 The last time we saw NeNe Leakes and Cynthia Bailey together on The Real Housewives of Atlanta, they weren't really on great terms. But over the past few weeks, the two have been spotted together in New York and have shared some sweet exchanges over social media.

Well, it looks like NeNe and Cynthia have continued what seems to be a revitalized friendship this weekend in the Big Apple. Cynthia came out to support NeNe in her turn as Matron "Mama" Morton in Chicago on Broadway and said that she was "blown away" by her performance. "Been knowing this woman for 6 years now & had no idea she could sing. Not just carry a tune, SING!" Cynthia wrote in the caption to the below adorable pic of the RHOA castmates. "Proud of you. Congratulations & continued blessings."

Went to see @neneleakes as #mamamorton in #CHICAGO tonight & was blown away! Been knowing this woman for 6 years now & had no idea she could sing. Not just carry a tune, SING! Proud of you. Congratulations & continued blessings💋#nyc #chicago #rhoa #tao

Cynthia's husband Peter Thomas — with whom we've seen the model have her fair share of struggles this season of RHOA as well — accompanied her to the performance of Chicago to lend his support to NeNe.

Earlier this weekend, NeNe and Cynthia were also spotted out partying together and looked like they had a grand old time.

All about last night in NYC @cynthiabailey10

"We're still a work in progress. It's been a long road of recovery for us," NeNe told The Daily Dish last month about the possibility of rekindling her friendship with Cynthia, which you can see in the clip, above. Well, it looks like that road has been relatively smooth so far. Let's just hope it stays that way.

This isn't the first time NeNe and Cynthia have tried to resolve their differences. Relive one of those moments in the pics, below.

Who Is Cynthia Dating Now?

Can Cynthia Salvage Her Friendship With NeNe?